UFC: Khabib: “My fight with McGregor is the biggest in MMA history” 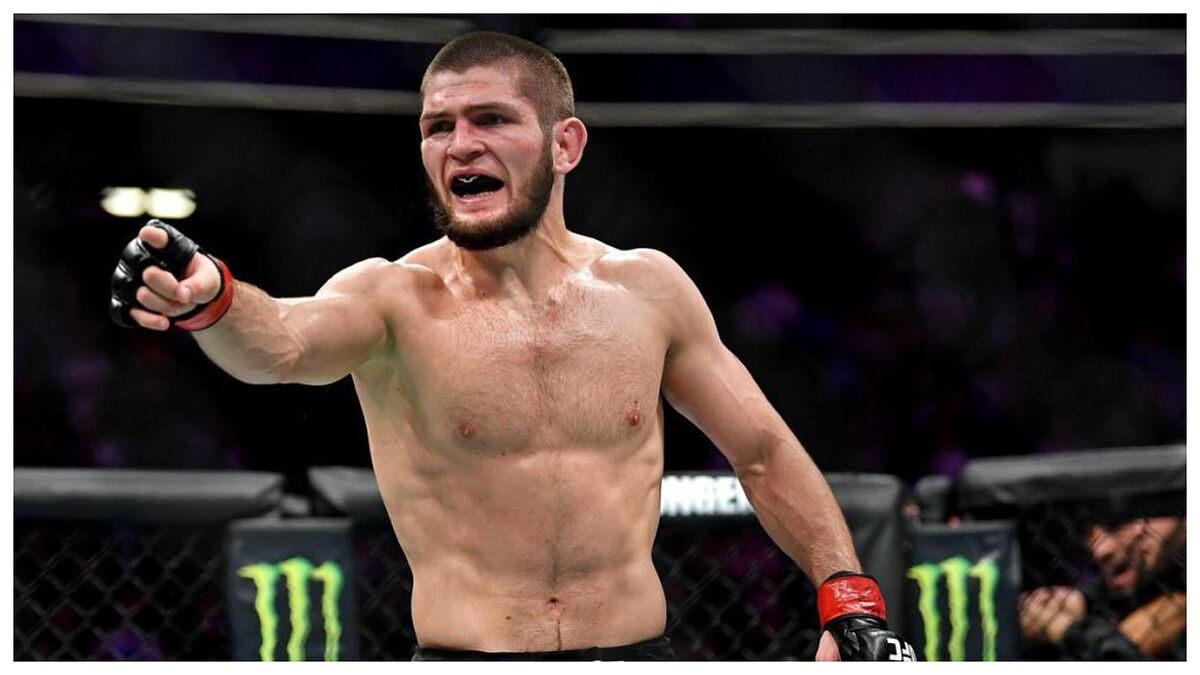 ANDhe former UFC lightweight champion, Khabib Nurmagomedovspoke a few days ago on the Full Send podcast, especially about his rivalry with Conor Mc

UFC: Khabib: “My fight with McGregor is the biggest in MMA history”

ANDhe former UFC lightweight champion, Khabib Nurmagomedovspoke a few days ago on the Full Send podcast, especially about his rivalry with Conor McGregoralthough he also had time to answer questions about whether he knew he was going to retire before entering the cage with Justin Gaethje. “Yes, but only I knew and I didn’t tell anyone”, replied the Russian fighter. Here are some of his most outstanding responses.

“Whenever I had a new rival in the UFC, it was said that he was the one who could beat me. Then we got to the cage and I felt that they were not at my level. But everyone was tough, even Conor. Like in the mental game, because sometimes the mental game is harder than the physical. For example, my last fight was very hard for me from a mental point of view because of what happened to my father. [falleci por complicaciones derivadas del covid]. Doing that training camp without him cost me. When people see my record it looks very easy, I dominated everyone, but most of them were hard for me.”.

“He has no experience. We can give him a chance, we can sign a contract, we can pay him, but we’ll see.”

The altercations after the fight against McGregor

“I’m not going to say that I’m proud of what happened at UFC 229. With the age that I am right now maybe I wouldn’t jump in that way, but at that time I was preparing for war, I went into the cage, I fought this guy, he gave up, and I was left thinking: ‘Did they come in so hard for this? Are you going to give up that easy? I just grabbed him by the chin and he gave up. That bothered me, because I expected more than what I found in the cage, I expected more. What happened next, I don’t remember at all to be honest. I remember someone in her corner said something and it was a very emotional moment for me. I thought, well, at least the party isn’t over.”

Why wasn’t there a rematch?

“No one asked me. The UFC said, why would we have to do this again? He has to win a fight first and so do you.”, and then maybe we would, but right now you killed him in the fourth round, you finished him and he gave up. There is no reason for a rematch.”

Unpublished images: the video that nobody has seen of the McGregor-Khabib

Why so much rivalry with McGregor?

“Because we had the same goal and when two athletes have the same goal, they don’t like each other. We both want to be champions, it’s quite simple. Of course our fight was the biggest ever in MMAthere is none near this one, not even when he fights with mayweather, because that fight did not matter much to people. That in particular was more of a historical event between a boxing and MMA champion, but I think people don’t even remember what happened in the fight because It was like a sparring match. To me that wasn’t a real fight because this guy [McGregor] he wasn’t a real boxer and because of what Mayweather did. It was false. But what was between him and me was realeverything that happened before the fight, during and after was authentic”.