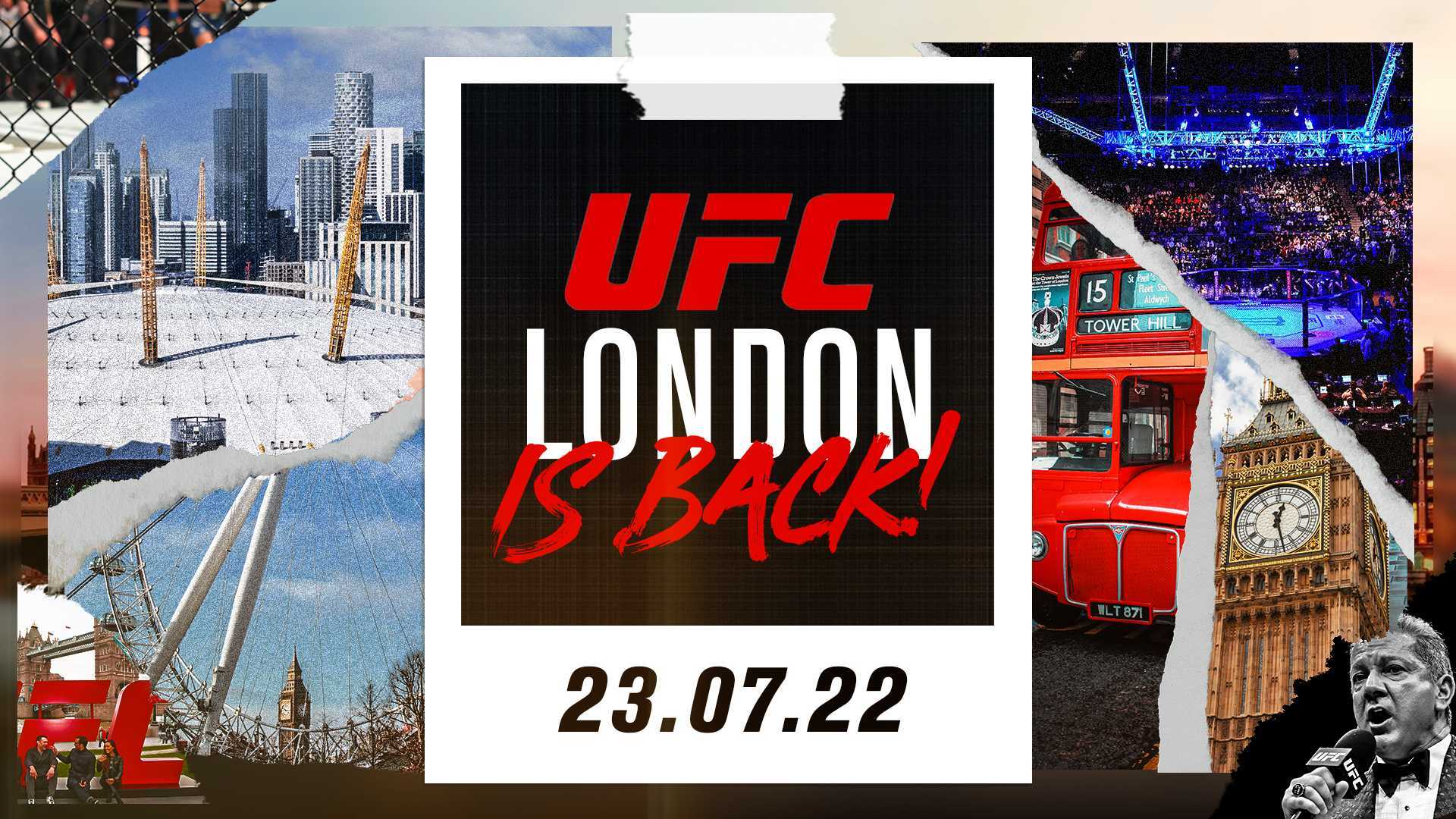 Darren Till will attempt to snap a two-fight losing streak when he takes on Jack Hermansson in front of his home crowd at UFC Fight Night London.

Darren Till will attempt to snap a two-fight losing streak when he takes on Jack Hermansson in front of his home crowd at UFC Fight Night London.

Sources close to MMA Junkie verified that both fighters have agreed to the matchup. It will be the main event of UFC London, which will take place on July 23 at the O2 Arena. 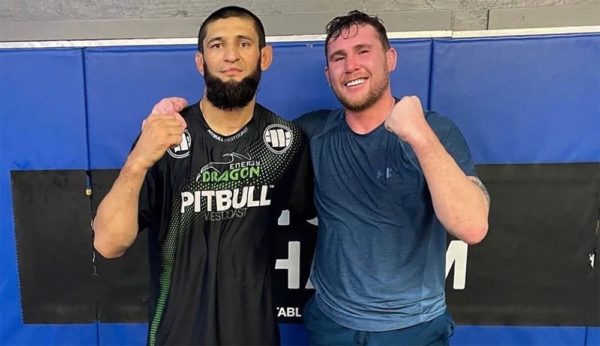 Till will return to action after a long injury layoff. The number 8 middleweight last wrestled in September and lost to Derek Brunson via submission. Since then, the 29-year-old has trained extensively with Khamzat Chimaev and was even in the Swede’s corner during his UFC 273 win over Gilbert Burns.

Till, what signed a new contract with the UFC in March, has only won one fight at middleweight since moving up from welterweight in 2019. In November of that year, he defeated Kelvin Gastelum via split decision, and in July 2020, he lost to Robert Whittaker via unanimous decision. 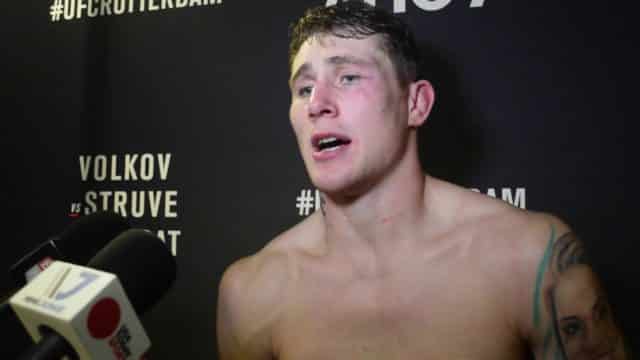 Hermansson will also try to get back into the win column. The No. 7 middleweight lost to Sean Strickland via split decision in February. In May 2021, the Norwegian defeated Edmen Shabazyan by unanimous decisionand in December 2020, he lost to Marvin Vettori by unanimous decision.

Listed below are the bouts expected to take place at UFC Fight Night London:

Jack Hermansson vs. Darren Till (Middleweight) 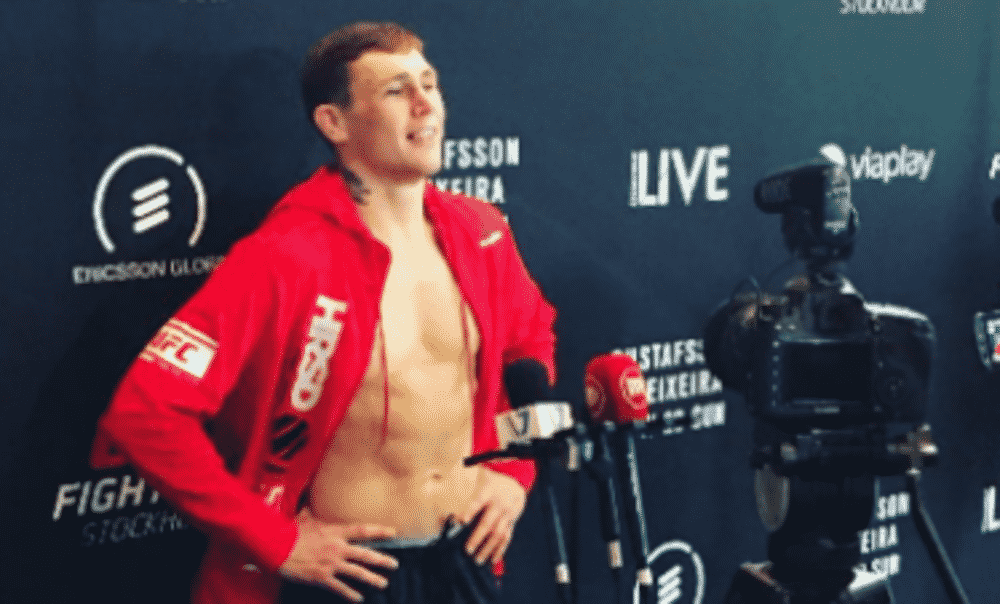