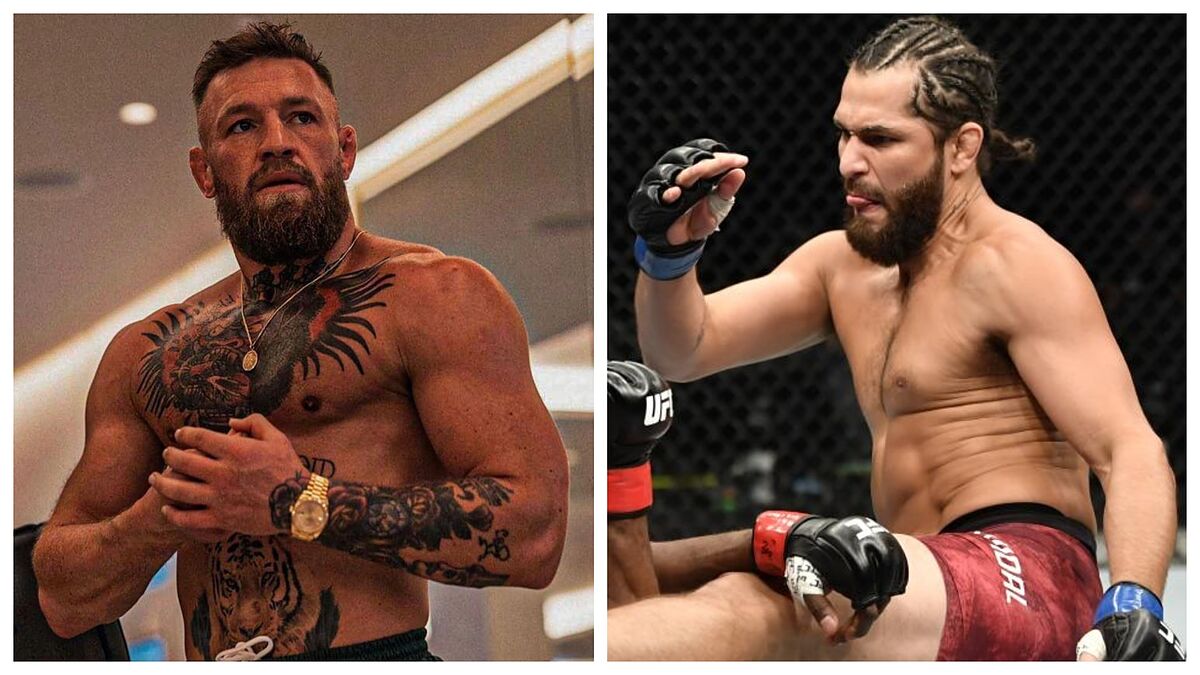 Updated 11/19/2021 - 17:02 QEU Conor mcgregor being a regular on social networks is something that no longer escapes anyone. The Irish fighter h

QEU Conor mcgregor being a regular on social networks is something that no longer escapes anyone. The Irish fighter has a huge number of followers, although there are also many ‘haters’ who cannot stand ‘The Notorious’, who never leaves indifferent with his controversial messages. There is a UFC historian who has shown his weariness in the face of the attitude that the former two-division champion usually shows.

It is about Jorge Masvidal, who says that every time Conor talks about a possible duel between the two on social networks, he calls Hunter Campbell, a UFC executive, and he tells him that there is nothing at all. It is more, Dana White reiterated last year that this fight might be the company’s biggest, but she didn’t contemplate it. for various reasons.

“I really couldn’t care less. He’s a 145 pound guy, I’m 170 pound, a grown man. We’re not even going to entertain this damn cockroach. “, pointed out ‘Gamebred’, who gave more sticks to McGregor: “I think he’s a bitter old man who spends all day yelling at the television.”, said.

Masvidal, who doesn’t usually cut himself every time he opens his mouth, left more messages: “Everything stinks in him and he’s broken. It has been broken so many times that it can no longer recover when it comes to fighting. How will you have a normal life? This guy is going to end up snorting himself to death “, said the fighter, who made his UFC debut in 2013.

The Miami fighter had even more for ‘The Notorious’: “I’m not worried about him. For my part I’m just trying to make a lot of money and fight. But he, ‘go to rehab, motherfucker, and treat the old people right.’ When they sign us to fight, I’ll show you a little respect. “.

Tags: fighting-ufc, sports Center, MMA
UFC: Casey O’Neill reveals what he always does after every fight
UFC: Germaine de Randamie is out of UFC 268 due to injury
UFC: Strickland, UFC fighter: “I like it when I leave the house thinking that I could kill someone”
UFC/MMA 323