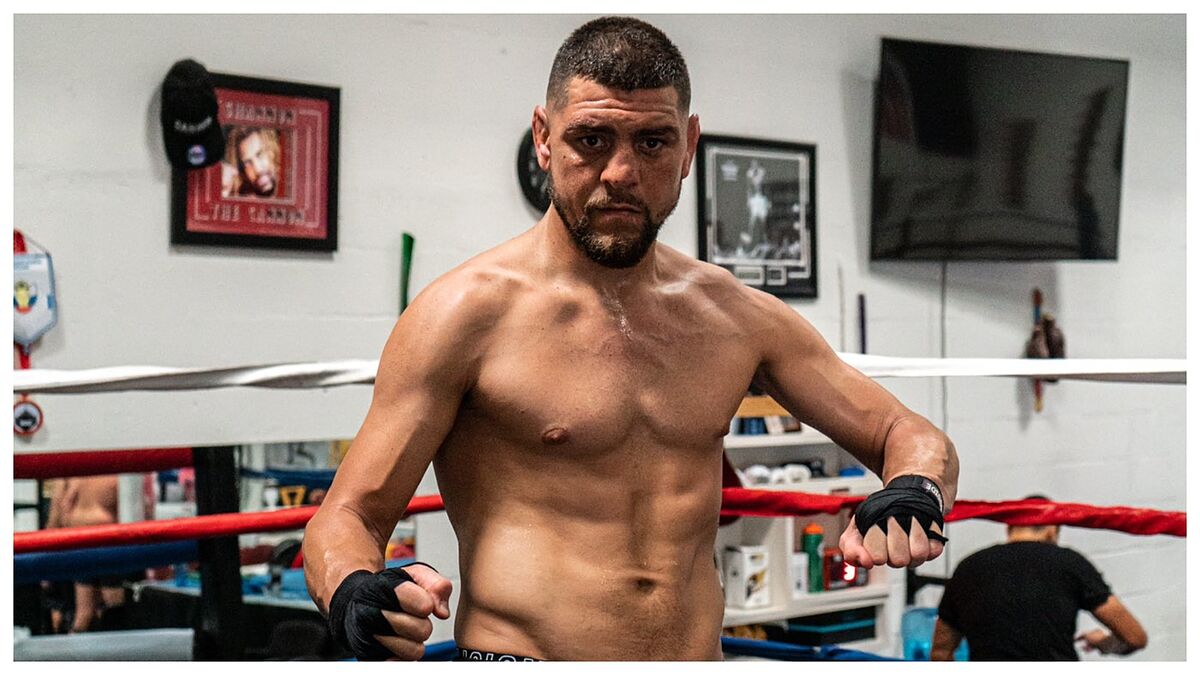 Nick diaz Officially returns to the Octagon for a match against his former opponent, the former UFC wlterweight champion Robbie lawler.The fight wa

Nick diaz Officially returns to the Octagon for a match against his former opponent, the former UFC wlterweight champion Robbie lawler.

The fight was announced yesterday and will become the second 5-round fight in UFC history that will not be a main event or title fight. The first was a wlterweight clash between Nate Diaz and Leon Edwards, at UFC 263.

17 years ago, at UFC 47, two young rising stars, Nick Daz and Robbie Lawler, shared the octagon for the first time. That night Nick Diaz inflicted on ‘Ruthless’ his second UFC loss, going KO, at 1:31 of the second round.

After that fight, Lawler went on to win EliteXC middleweight and UFC wlterweight titles. Nick earned his degrees at Strikeforce, WEC, and IFC. They both had a great career after their first fight, but the last few fights were not beneficial to their reputations.

The last time Nick Daz (26-9-0) appeared in an octagon of UFC was 6 years ago, against ‘The Spider’, Anderson Silva. Diaz was defeated in that fight by unanimous decision, but both fighters failed their doping tests, which turned the fight into a ‘no contest’.

Lawler He is still an active fighter, but that doesn’t have to be an advantage. After Tyron Woodley dethroned Robbie at UFC 201 by first round knockout, ‘Ruthless’ has lost his last four fights. The last time the 39-year-old fighter beat Donald ‘Cowboy’ Cerrone at UFC 214 by unanimous decision. Then came his losing streak.

The event will feature as the main match of the night the clash for the featherweight title between reigning champion Alexander Volkanovski and Brian ‘T-city’ Ortega, both with only one career loss.