UFC: No one has spoken so highly of McGregor: “He’s the UFC’s Muhammad Ali” 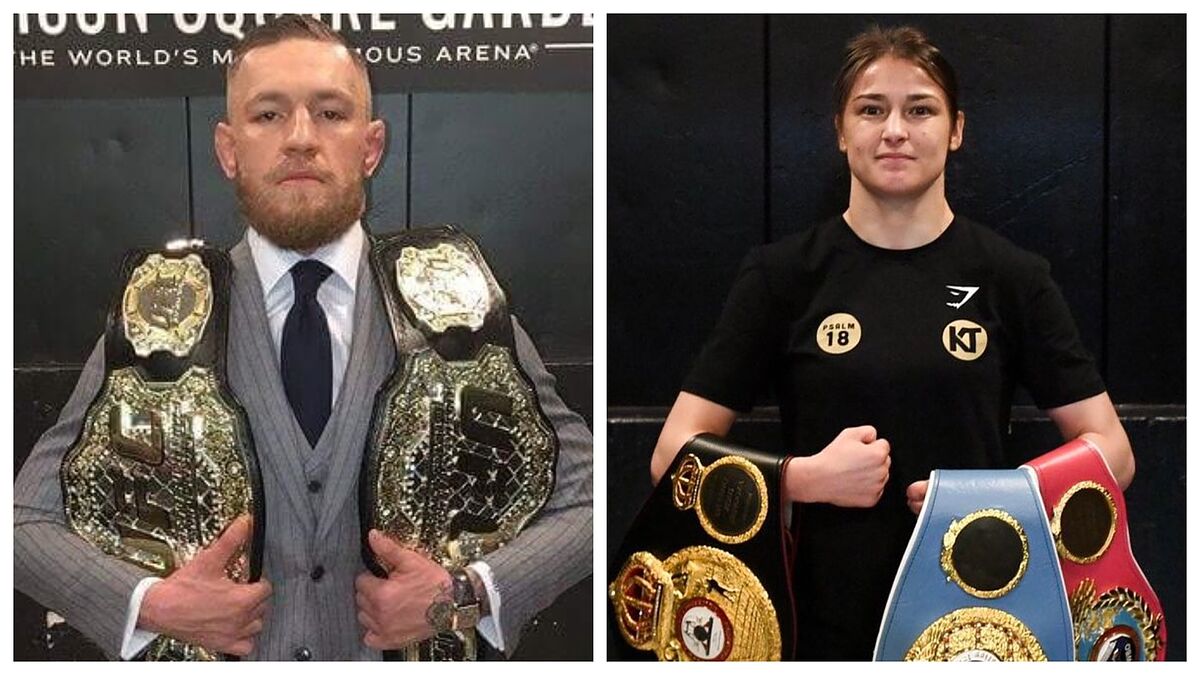 Lyou 'haters' of Conor mcgregor, usually make more noise than their followers. It is true that 'The Notorious' is a specialist to stoke any type o

Lyou ‘haters’ of Conor mcgregor, usually make more noise than their followers. It is true that ‘The Notorious’ is a specialist to stoke any type of controversy, but this time it is time to echo the compliments of one of the best boxers in history, her compatriot Katie Taylor, the current unified lightweight boxing champion.

In an intervention in The MMA Hour , the London 2012 Olympic gold medalist spoke about her friendship with McGregor and lamented the fact that the former UFC two-division champion is not more widely recognized in Ireland.

Taylor, declared: &#8220;I think he&#8217;s someone who has really transcended beyond sports. For me, he&#8217;s like the UFC&#8217;s Muhammad Ali.. He is a fantastic athlete and a great businessman too. But what he&#8217;s done in sports and in the UFC has been absolutely incredible, and I don&#8217;t think he has been recognized in Ireland as much as it should be. &#8220;commented KT, who insisted: &#8220;I think he is an absolute world superstar. He is simply a phenomenal athlete and has always been a complete gentleman with me.&#8221;

That&#8217;s right, the five-time amateur world champion explained that she understands that she has some detractors in her own country. Taylor noted: &#8220;I think he&#8217;s also starred in some controversial episodes out of the cage that obviously people don&#8217;t like.. But we can say that he has become someone bigger than his sport. Almost every time he fights, it is a great event. He is still the one who achieves the most sales in the pay-per-view and he&#8217;s still the highest paid in the UFC. I can&#8217;t wait for him to come back, &#8220;added the Irish champion.

Tags: MMA, sports Center, fighting-ufc
UFC: UFC 267: Blachowicz defends his light heavyweight belt against Teixeira
UFC: How much does Ngannou have left in the UFC? The details of his contract confuse his fans
UFC: Casey O’Neill reveals what he always does after every fight
UFC/MMA 467