UFC: Support rains down on Can Velsquez: “If they abuse a child, they would have done the same” 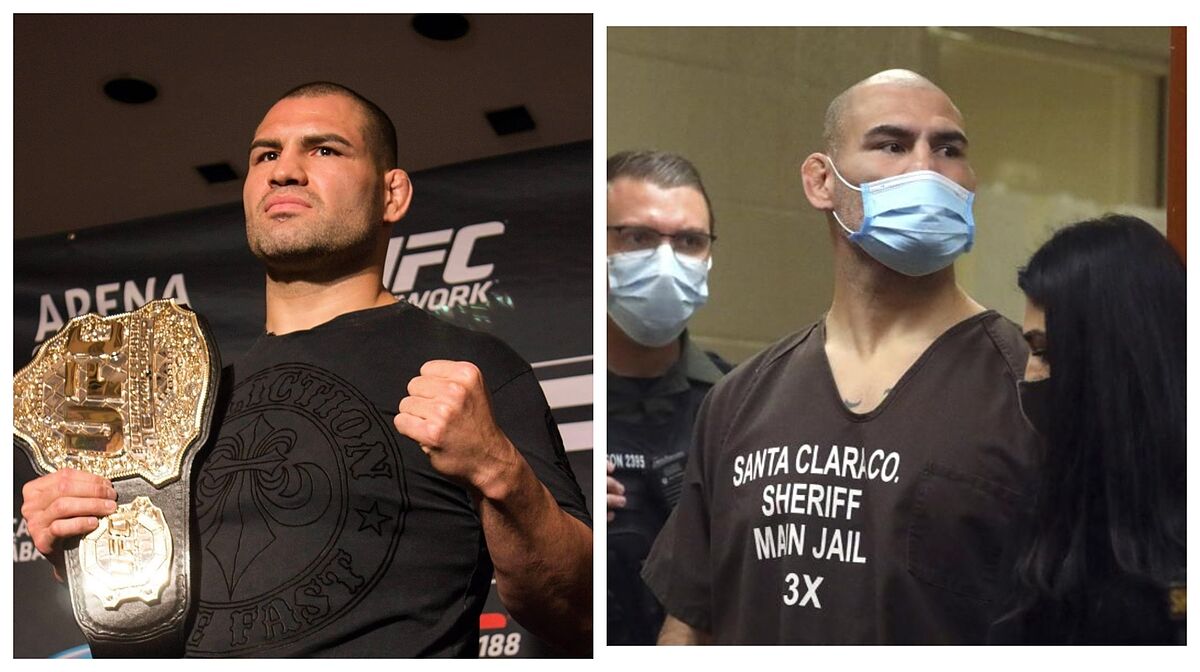 LAt the last minute of this story that we will remember next, it is that the state of California has denied bond to Can Velsquez, for which he will

LAt the last minute of this story that we will remember next, it is that the state of California has denied bond to Can Velsquez, for which he will remain imprisoned until the conclusion of the trial. The judge pointed out a few moments ago that allowing the former UFC heavyweight champion to leave on bail entails “high probability of physical harm not only for the complaining witnesses, but also for the residents of Santa Clara in general.”

It should be remembered that the former American fighter of Mexican origin was arrested February 28 after participating in a high-speed chase, while firing several times a pistol caliber 40 against another vehicle, in which he was Harry Goularte Jr.. This litmus is accused of sexually abusing a close relative, a minor, of Velsquez. Goularte’s stepfather, who was in the vehicle that was hit several times and shot at, was hit by a bullet, although he was successfully treated at hospital.

Velsquez, 39, was charged with premeditated attempted murder, in addition to other charges. The Santa Clara police explained at the time that Goularte Jr. is related to the owner of a daycare center [su madre] attended by officers on February 23 for an alleged sexual assault involving a child; Goularte Jr., reportedly lived on the premises, but was not an employee of the children’s center. He was eventually charged with multiple charges related to lewd acts with a minor.. He was arrested and later released without bail, although monitored, as it was not a capital offense.

There is no doubt that Can tried to take justice into his own hands, without trial, so he is now experiencing a delicate situation and will be tried for alleged serious crimes. In any case, there are many supports that he has received from colleagues in the UFC. For example, Colby Covingtonafter beating Masvidal, said: “Let’s talk about Can Velsquez. Freedom for Can. What he did, not everyone would have done the same, but I respect him a lot. I mean, if they abuse a child, would we do the same? He was in that situation, and indeed he did.”

The commentator Joe Rogan He addressed the subject in his popular podcast ‘The Joe Rogan Experience’. “You feel rage, the fucking fury that must have been going through that man’s mind [Can Velsquez]. My only wish is that he caught it with his hands. My only wish is that he would have just pulled that vehicle off the road, grabbed that guy and beat him to death,” he said. He added: “That guy has a mental illness and abusing a four year old is the worst of those illnesses.”

Ronda Rousey I pointed out that she “I would have done the same”. Can’s former rival, Junior Dos Santoswrote on Instagram, “As opponents, we share the dream of winning and becoming number one. Currently, as parents, the victory we want to achieve is the well-being and safety of our families. There is still much to be revealed and investigated in the future.” situation in which Can Velsquez is involved, but until then, I think any honest parent would do the same if they were in your shoes.. Let justice be done so that Can can be where she belongs, which is with her family.”