UFC: This is the ‘top 15’ of the UFC ranking this year 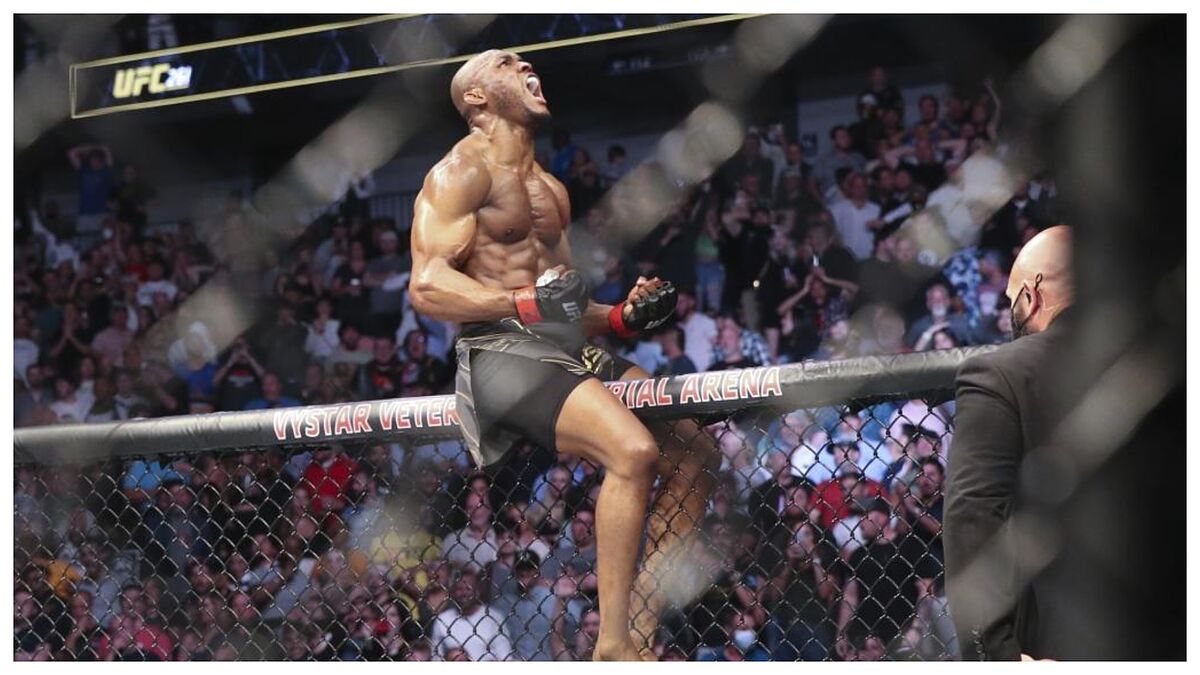 ANDthe year 2021 will close with Kamaru usman at the top of the UFC pound-for-pound male ranking, what happens in this honor to Khabib Nurmagomedov. The Russian was succeeded Jon jones after his retirement, but the latter’s inactivity, added to the good results of Usman, catapulted the Nigerian to the first position.

‘The Nigerian Nightmare’ has had time to climb the octagon three times. Knocked out Gilbert Burns and defeated Covington by unanimous decision. in a really tough rematch. Kamaru’s rise to the UFC throne is more than justified. It may not be in 2022, but a future duel with Khamzat Chimaev (11th in the wlterweight rankings), as long as the latter has at least a couple more victories, it would be extremely interesting.

In second position we have Alexander Volkanovski, who scored the unanimous decision win in his defense of the featherweight title against Brian Ortega. Israel Adesanya he is third, although he gave up against Blachowicz in his attempt to reign in two divisions at the same time; he took it out on Vettori on his return to middleweight.

Francis Ngannou He stayed in a single match as well (on January 23, 2022, Ciryl Gane is measured), in which he beat Stipe Miocic with the greatest ease on the count, and is fourth on the list. The fifth place is for Charles Oliveira. ‘Do Bronx’ has risen sharply and perhaps, after subduing Poirier, could have become even better situated.

Tags: MMA, sports Center, fighting-ufc
UFC: How much does Ngannou have left in the UFC? The details of his contract confuse his fans
UFC: Yair Rodriguez on Max Holloway: “He’s one of the best in MMA history”
UFC: Casey O’Neill reveals what he always does after every fight
UFC/MMA 469