UFC: Will there be a fourth fight between Conor McGregor and Dustin Poirier in the UFC? 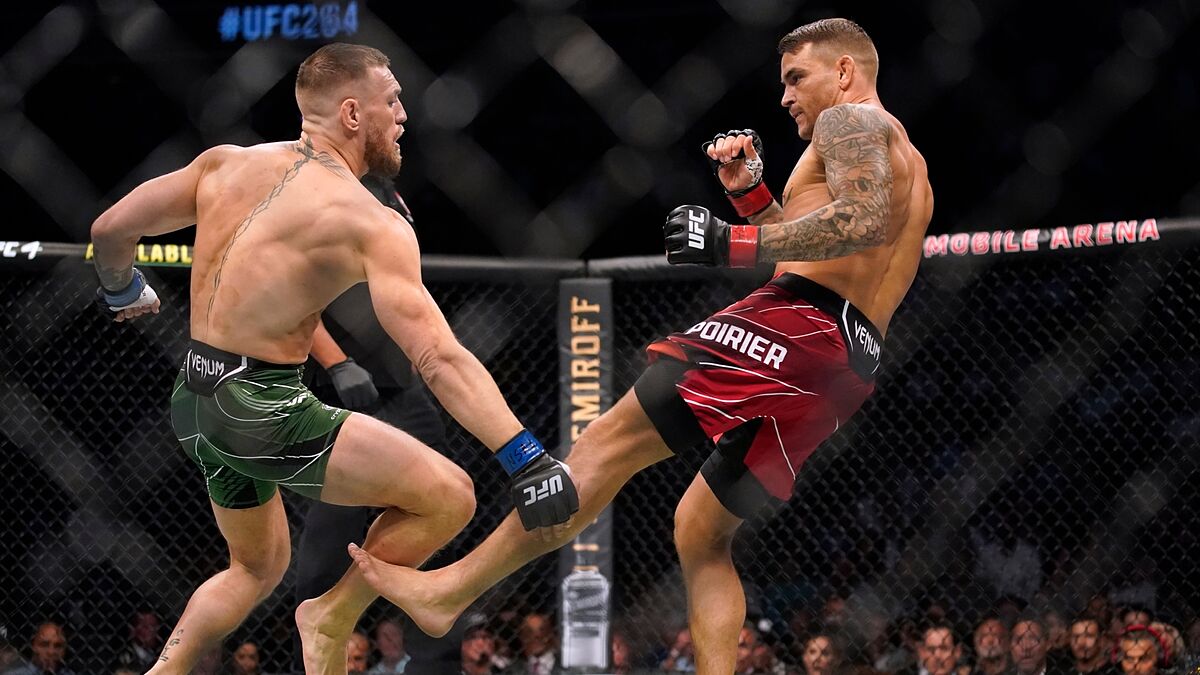 DJustin Poirier he is worried about his future in the UFC. The 'Diamond' has not gone up to the octagon so far this year and although The possibili

DJustin Poirier he is worried about his future in the UFC. The ‘Diamond’ has not gone up to the octagon so far this year and although The possibility of facing Nate Diaz was in the air, the fight has not progressed.

The former contender for lightweight title revealed that the company has not called him in recent months, so he does not know what his next fight will be. By replying to your account Twitter, specified a fan who does not know when he will return.

“I don’t know what’s going on. I haven’t heard from anyone in the last two months”;He assured about his future and the fight against Diaz, who also does not have a date to appear in the cage.

Due to the uncertainty, another user Poirier was asked about the UFC’s desire to stage the fourth fight against Conor McGregor. ‘Diamond’ did not hesitate to speculate about it: “Probably”; he answered.

The Irishman this month returned fully to training after the fracture suffered in the tibia and fibula in the trilogy. Although the Louisiana-born previously assured that he would not be interested in a fourth clash, Dana White could have other plans for the return of ‘Notorious’.

Poirier has his sights set on moving up to welterweight after failing to topple Charles Oliveira at UFC 269. While McGregor remains in the same line, although he has demanded that he would prefer to be in the direct line to fight for the division title, so There would also be a chance for the fourth brawl to take place at 170 pounds.