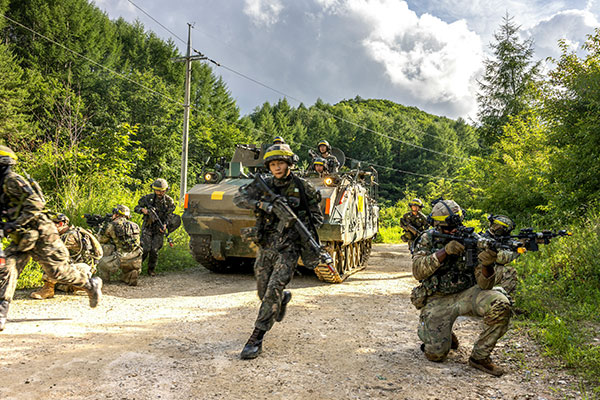 On Monday the 29th, the second phase of the Ulchi Freedom Shield maneuvers began, which consists of counterattack and capital defense exercises until September 1.

This later half of the training follows the first, in which South Korean and US forces focused on crisis control rehearsals as well as combat operations against the enemy.

In this edition, the maneuvers are not limited to computer-simulated exercises, as they also include field training.

North Korea, for its part, continues its harsh criticism of the Ulchi Freedom Shield exercises and on Monday 29 referred to them again as an invasion rehearsal against it through several of its propaganda media.

Loading...
Newer Post
F1 2022: Fernando Alonso will get on the podium of the best paid with Hamilton and Verstappen
Older Post
Tesla wants to apply Formula 1 practices in its after-sales service