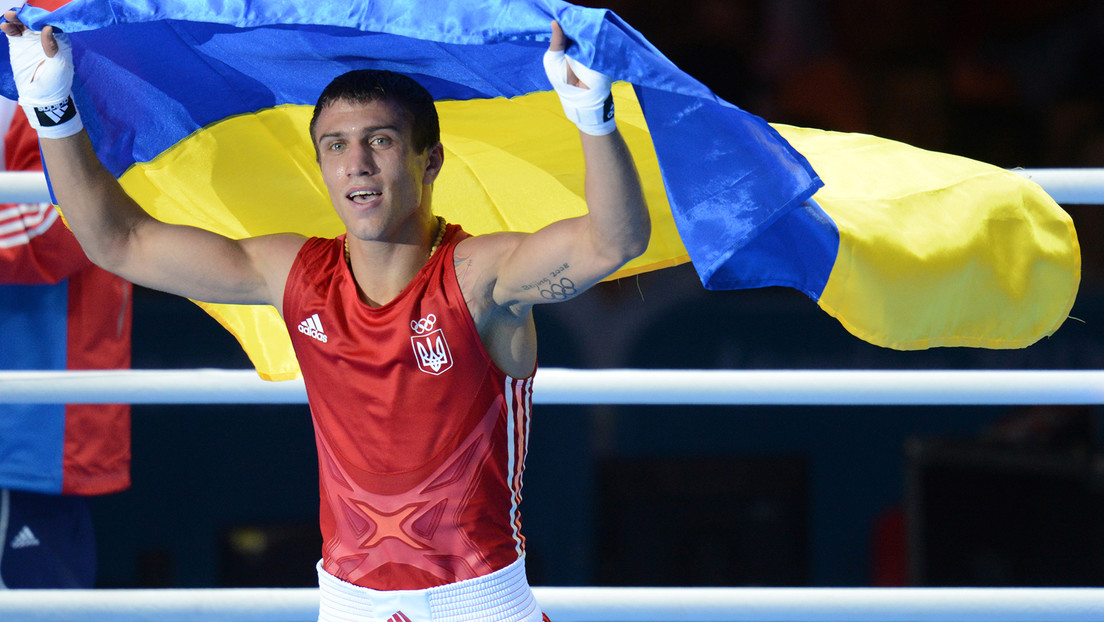 Published: Dec 28, 2021 06:52 GMT Vasyl Lomachenko decided to give the piece to his father and coach

Vasyl Lomachenko decided to give the piece to his father and coach on the occasion of their anniversary.

Ukrainian boxing legend Vasyl Lomachenko submitted his gold medals won at the Olympics. from Beijing 2008 and London 2012 to jewelers to make a crucifix from them to give to his father on the occasion of his anniversary, revealed the company Krestik Reznoi (Carved Cross, in Spanish), based in the Russian city of Kostromá, known for its artisan tradition.

“The Krestik Reznoi workshop has completed a unique order for the first time in the history of jewelry making. There are no such cases in the world, “the company wrote on Instagram.

“In this case, we would not like to go into details, we will only say one thing: the project is made from the Olympic medals of our friend Vasyl Lomachenko”, reads another publication of the company that also sent congratulations to Anatoly Lomachenko, coach of honor boxing of Ukraine and father of the champion.

In a video, the company shows the process of creating the cross from two small cutouts of the medals.

In addition to triumphing in two Olympics, Lomachenko was crowned World Boxing Organization (WBO) featherweight champion and won multiple world lightweight belts, with a professional record of 15 wins in 17 fights, 11 of them by KO

Batyrgaziev, first professional boxer with an Olympic gold
They would punish a boxer who killed a bear stabbed in Russia
The SSC made a presentation of the call for the amateur women’s boxing tournament
BOXING 1350