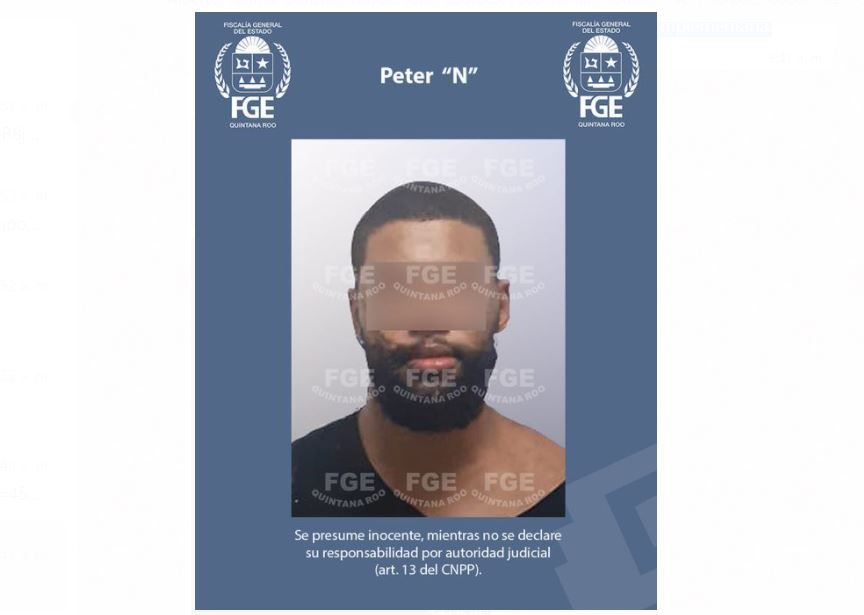 Share Playa del Carmen.- Mexican authorities linked to the process the boxer of Can

In a statement, the Quintana Roo State Attorney General’s Office (FGE) announced that it managed to link Peter “N”, of foreign origin, to the proceedings for the crimes of attempted homicide and injuries classified as tortious. two women.

Likewise, it specified that specialized prosecutors provided evidence of his probable participation in events that occurred on Tuesday, December 7, in the streets of the municipality of Solidaridad and that the subject will remain in unofficial preventive detention during the criminal process.

He added that evidence was provided and charged the crime of attempted femicide and injuries against Peter “N”, after his assessment a control judge decided to link him to trial for the crimes of attempted homicide and qualified injuries to the detriment of the victims and issued the precautionary measure of informal preventive detention during their criminal proceedings.

Finally, it was announced that specialized prosecutors of the Public Ministry will have 2 months to close the complementary investigation.

Loading...
Newer Post
“I would be able to beat him”: Ryan Garcia sent a challenging message to a boxer
Older Post
Barcelona will measure Napoli in the Europa League Preliminary – Football