“Understand football as an attitude towards life” 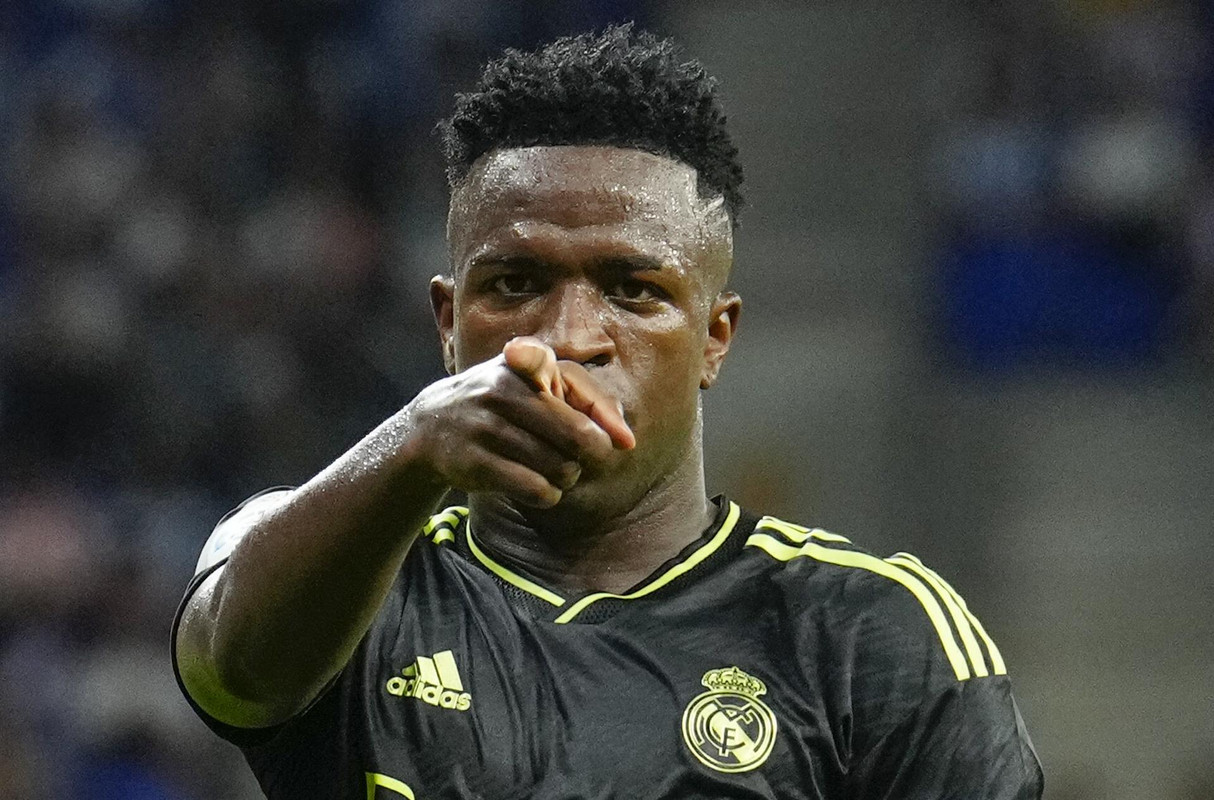 There are only two days left before the great derby between Atlético and Real Madrid arrives. The controvers

There are only two days left before the great derby between Atlético and Real Madrid arrives. The controversy surrounding Vinicius and their dances in the celebrations are taking center stage, and from the white club they wanted to intervene quickly.

“Real Madrid CF rejects all kinds of racist and xenophobic expressions and behaviors in the field of football, sports and life in general, such as the unfortunate and unfortunate comments made in recent hours against our player Vinicius Junior”, begins the whites’ official statement.

In addition, Real Madrid wanted to “show all their love and support for Vinicius Junior, a player who understands football as an attitude towards life from joy, respect and sportsmanship“.

“Football, which is the most global sport that exists, must be an example of values ​​and coexistence“, adds the text of Real Madrid, which has issued a clear warning for the future.

“The club has given instructions to your legal services to take legal action against anyone who pour racist expressions towards our players“, concludes on the ‘Vinicius case’ a few hours before the great derby of the Community of Madrid.