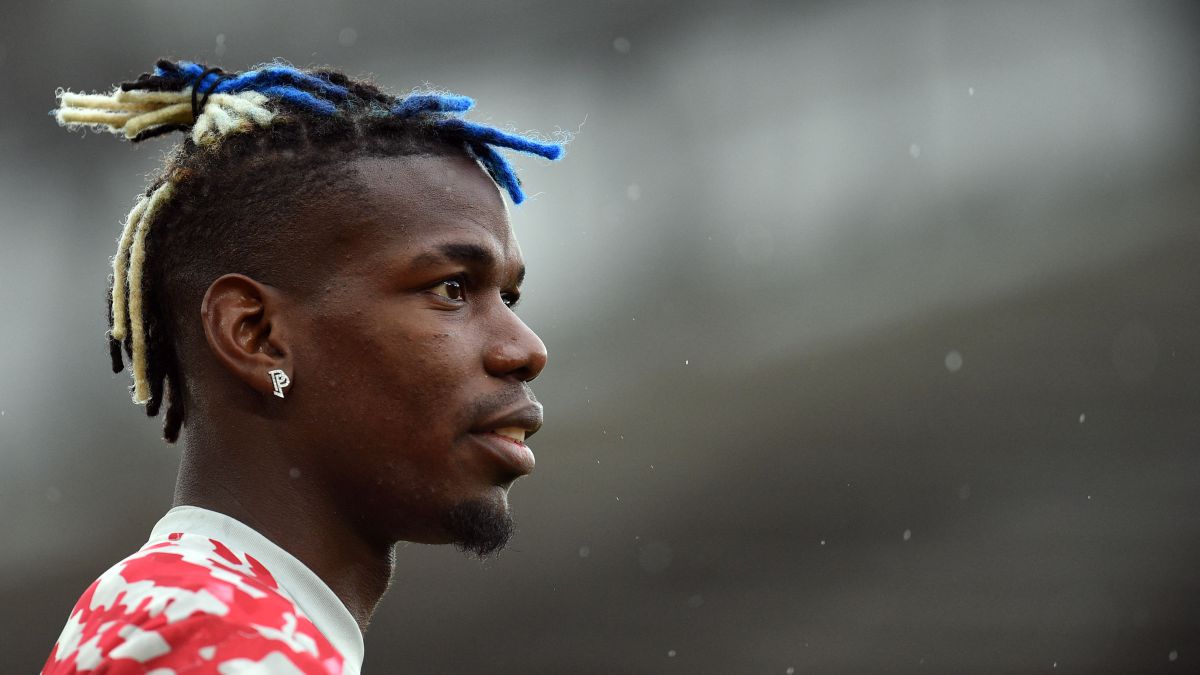 Paul Pogba is, without a doubt, one of the most coveted players in the next transfer market. The midfielder will leave Manchester United as a free

Paul Pogba is, without a doubt, one of the most coveted players in the next transfer market. The midfielder will leave Manchester United as a free agent and has important offers to take a new leap in his career. According to information from Sky Sports, PSG, Juventus and Real Madrid are still on the lookout for the French international. However, sources from the white club assure AS they have not made any offer for the 29-year-old midfielder, neither before nor now.

The British media reports that the three teams have sent him an offer and that Pogba is still reflecting on his future. The player, faced with one of the most important decisions of his sports career, has asked for a period of reflection before giving a definitive answer. He is currently in the United States spending his vacations and in the next few days he will notify his final decision.

Although in principle Pogba was not going to go to PSG as reported by L’Équipe, the decision being motivated by the incorporation of Luis Camposthe Parisian team is still immersed in the bid for the 29-year-old midfielder. The priority of the sports management continues to be Tchouaméni, although the Monaco player is still very advanced with Real Madrid, who have no intention of bidding for Pogba.