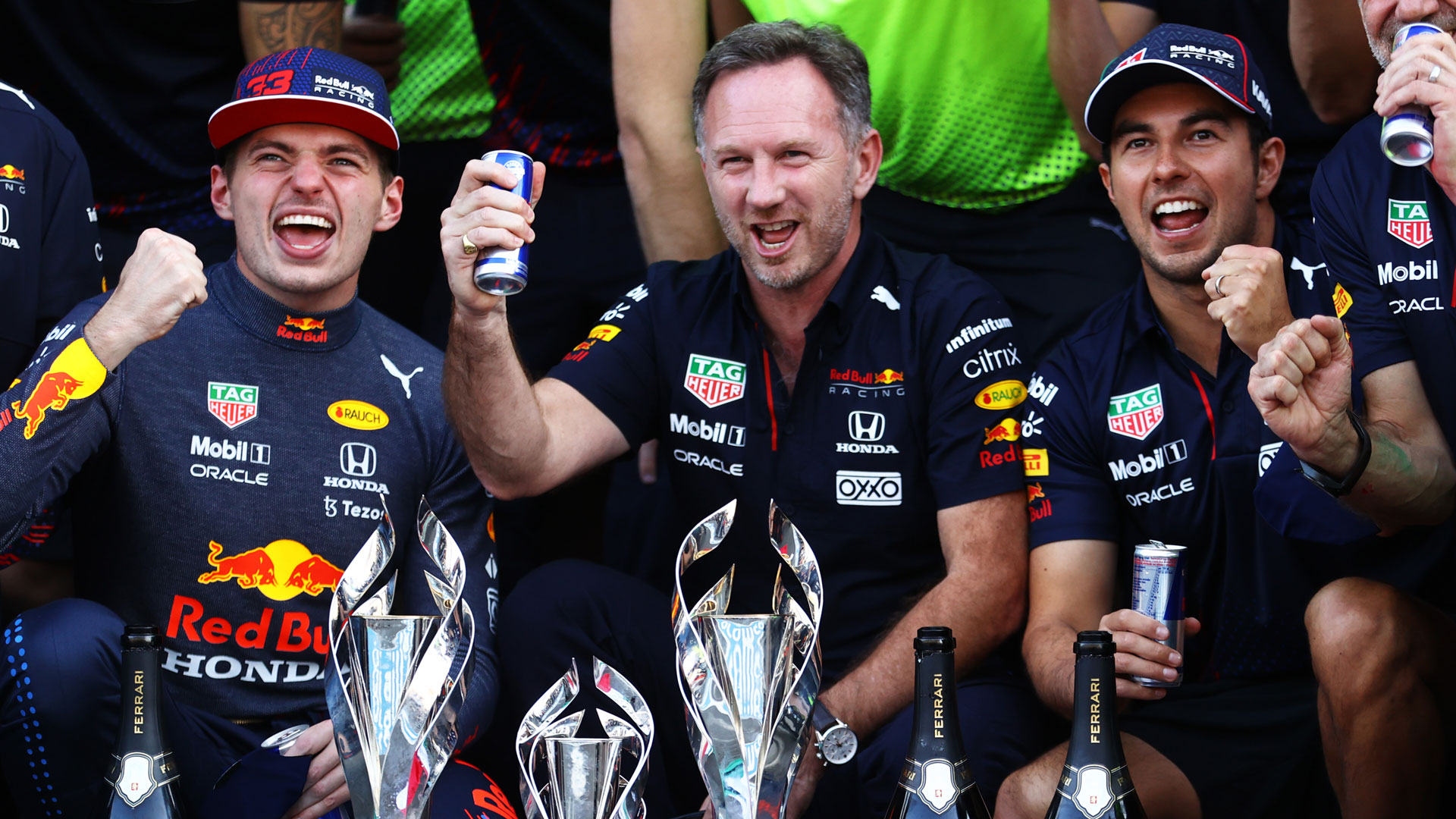 The Austrian team has given a blow of authority during the first half of the 2022 season, remaining at the top of the Drivers’ and Constructors’ Championship.

It is undeniable the superiority that today the team commanded by Christian Horner on the grill Formula 1the results are overwhelming “Bulls” they have won eight of the twelve Grands Prix held to date, of which four have been double podium finishes.

The tragedy that occurred in Bahrain at the beginning of the season where Homer saw his two riders abandon a few laps from the end of the circuit, a few months later the roles have changed, a situation that surprises the “send more” of the Austrian team.

«If they had told me that going into last year, with the biggest regulation change in 40 years and with the effort we put into last year’s championship, We would be sitting here with eight Grand Prix wins, two Sprint wins and leading both championships with 64 and 82 points, that would have exceeded my expectations.”

Yes ok, Red Bull does not have the best car in the grillits secret consists in having the best pair of pilotsfor the moment, with Max Verstappen circuit by circuit confirming his champion lineage and how much he has managed to mature in his exhibitions, a young man who is in the process of going from “promise” to establish itself as the future of motorsports. Along with the Dutch Sergio Perez contributes his experience on the track, managing each of his resources to the maximum, who for the first time in his eleven years of trajectory is within the three best pilots in the classification of the F1.

It may interest you: Hardware failure cost “Checo” the podium

ferrari It is the team that undoubtedly has the best car of the season, however, it has not been enough to fight it “rim to rim” to the Austrians. The Italians have a talented but still inexperienced charles leclerc Already Carlos Sainz Jr.who is just one step below the Monegasque, very young.

Mercedes For his part, he got out of the fight very soon because he did not have a car. “at the level of a champion”Hamilton has been able to do very little to reduce the lack of power of his car, so far this season he has not added a single victory, his best result was the second place obtained in the French Grand Prix.

The “Bulls” they run like real “farm horses” and lined up to give the second blow to Mercedes and end his hegemony of eight consecutive years by winning the Constructors Championshipafter in 2021 gave the first by snatching the championship title from Lewis Hamilton in the last race of the season, the first for Verstappen.

The summer break will serve to Homer and company recharge their batteries and do not let go of the advantage they have reaped in four months, they do want to become the first team to break with the dominance of the Germans in eight years.