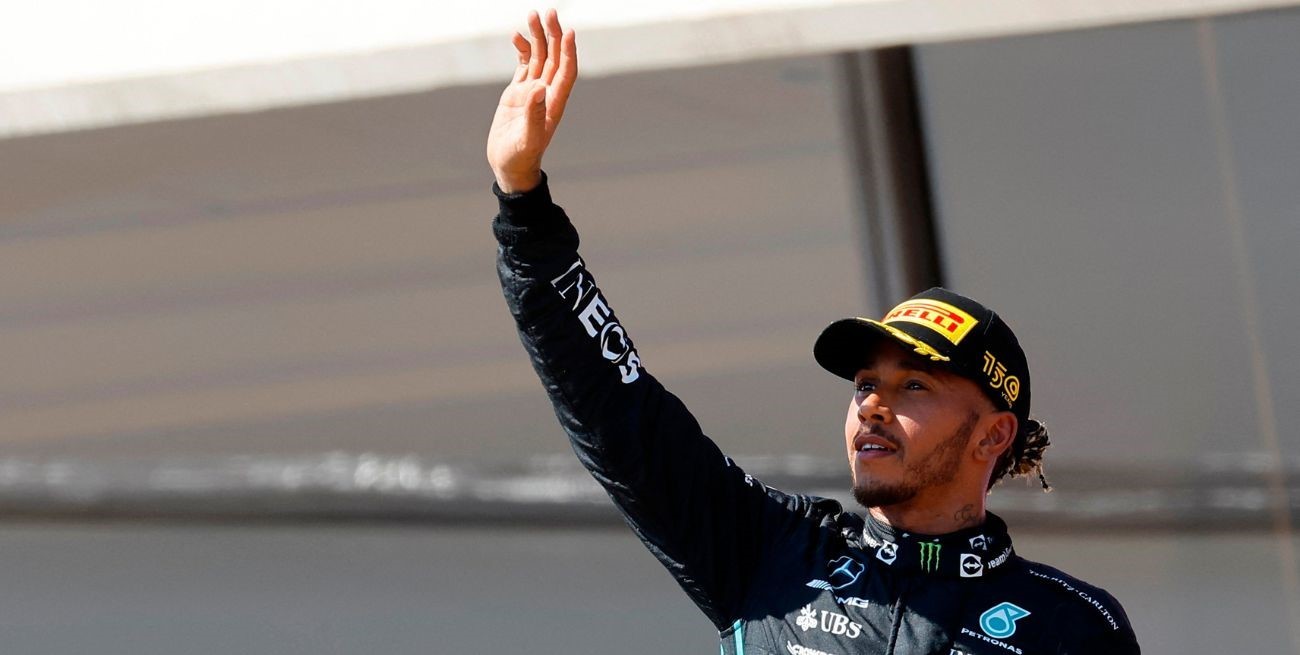 Tuesday 16.8.2022-Last update - 9:30British driver Lewis Hamilton, seven-time Formula 1 World Champion, revealed that he tries not to drive like a

British driver Lewis Hamilton, seven-time Formula 1 World Champion, revealed that he tries not to drive like a normal citizen, on streets or routes, because he finds it stressful.

In a report made by the American magazine Vanity Fair, Hamilton showed an aspect that goes unnoticed by everyone by admitting that he does not drive a car like an ordinary person.

It was strange that part of the interview was done while he was driving, although in the middle of it he said: “This is now stressful for me. This trail is crazy. There’s a lot going on here, I’m going to stop for a second.”

The British pilot assumed that his situation is not understood by a large part of his admirers when he pointed out: “People tell me ‘Dude! You drive at 320 kilometers per hour!!!” but in terms of the fear factor, that’s easy for me. I guess we’re all made differently.”

How much does it cost to advertise in a Formula 1 car in 2022?
Max Verstappen receives millionaire bonus for winning Formula 1
F1 2022: Red Bull remembers Checo Prez: the Minister of Defense and the most successful Mexican in F1
FORMULA 1 2469