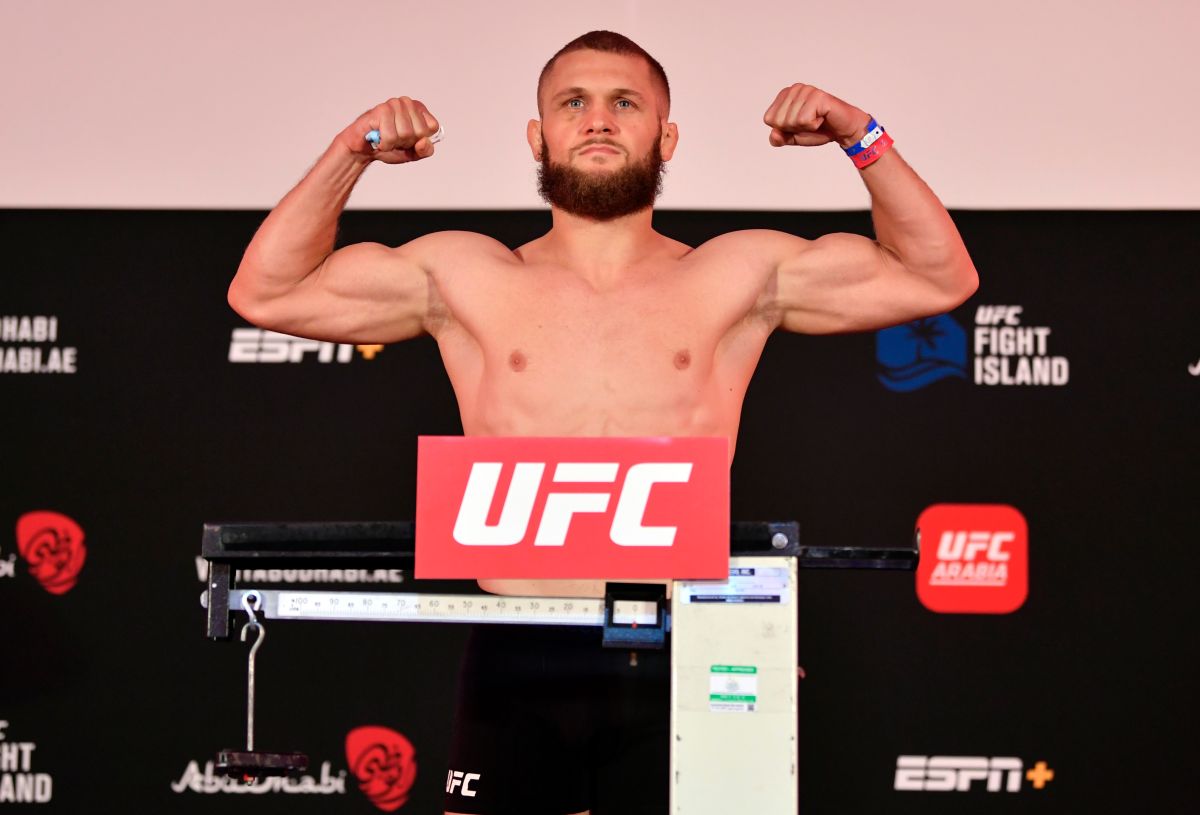 A rather particular and unusual event was recorded this Saturday at the function of the UFC of Las Vegas 58, after the Kazakh fighter Raf

A rather particular and unusual event was recorded this Saturday at the function of the UFC of Las Vegas 58, after the Kazakh fighter Rafa Fiziev issued a rather strange challenge.

After defeating Brazilian Rafael dos Anjos in the fifth round in the APEX cage, Fiziev was carried away by emotion and challenged tennis player Rafael Nadal to a fight to see “who is the best Rafa in the sport”.

The challenge was launched in an interview by the ufc channel. It remains to be seen if Nadal sends some kind of response to the Kazakh.

It is worth noting that this year Rafael Nadal has not lost any Grand Slam gamesdespite the fact that he had to announce his withdrawal from Wimbledon in the semifinals due to an abdominal injury that had been affecting him for days.

Fiziev participates in the UFC professionally since 2015. She is 29 years old and was born on March 5, 1993 in Kazakhstan.

He has had a total of 13 fights with 12 wins, eight by knockout.

Tags: UFC, Rafael Nadal
Jon Rahm: “There is a lot to learn from Rafa Nadal”
Nadal, tempted to play the Spanish Open golf!
Rafael Nadal changes tennis and shows his talent for golf in the Balearic Islands championship
UFC/MMA 1077