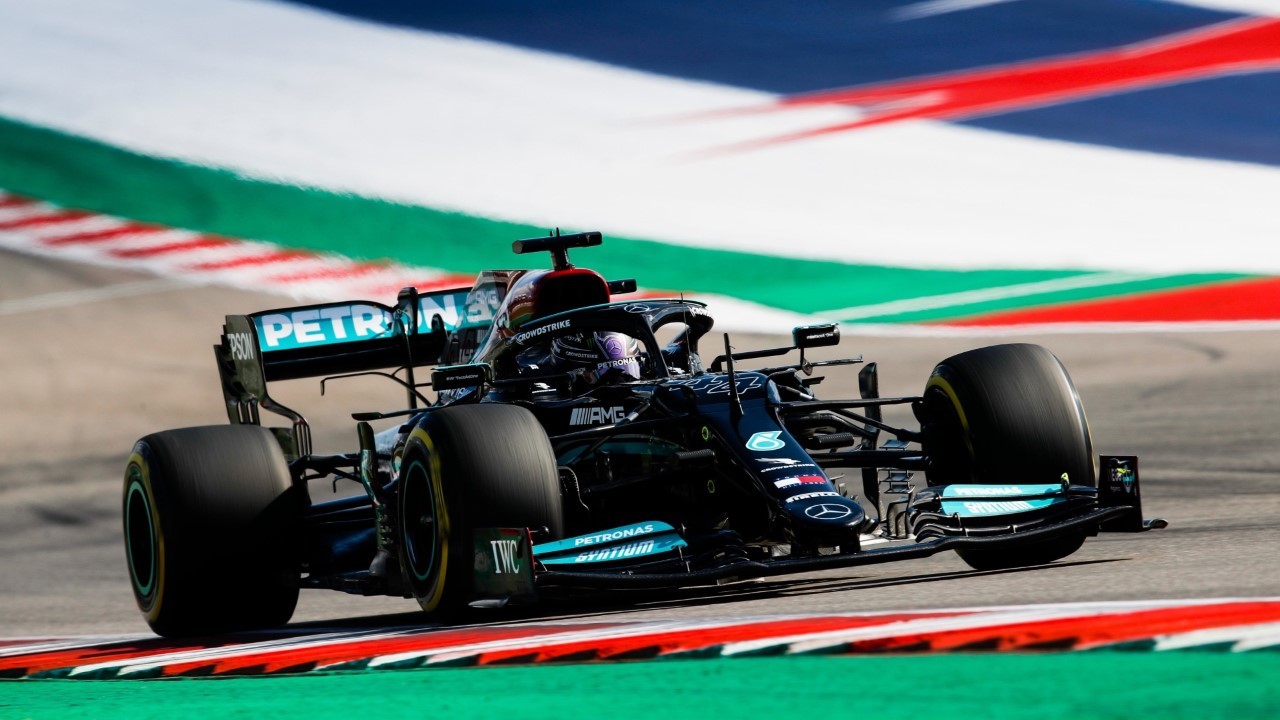 Update narration Storyteller: Catalina Arevalo Updated: 10/23/2021 19:58 CEST AND It's time to see if Mercedes offers the face of

AND
It’s time to see if Mercedes offers the face of dominance or Red Bull has managed to wipe out yesterday’s advantage in Free Practice 3 (8:00 pm) of the United States Grand Prix. Pole can be vital in a race where much of it is played in the tight first uphill corner of the Austin circuit and where Lewis Hamilton already met Nico Rosberg at the start of the 2016 edition. The spirits are quite charged after what was seen on Friday, between the two title contenders.

Ferrari will have to improve their pace yesterday, where in the afternoon they seemed clearly behind McLaren. It doesn’t seem like one of the best tracks for SF21, although it remains to be seen if they were trying something different in FP2 and for that reason they dropped in their morning performance, where they were fourth and fifth. The fight between Carlos Sainz and Charles Leclerc, separated by half a point in the World Cup, will live another interesting chapter.

Alpine looks like it is going to suffer this weekend, although Fernando Alonso has found a good one-lap performance in the last few rounds, which could allow him to enter Q3 in qualifying tonight (23.00), if has a perfect day with the softs. In any case, going out with the media from 11th onwards could be better to be in the points in Sunday’s race.