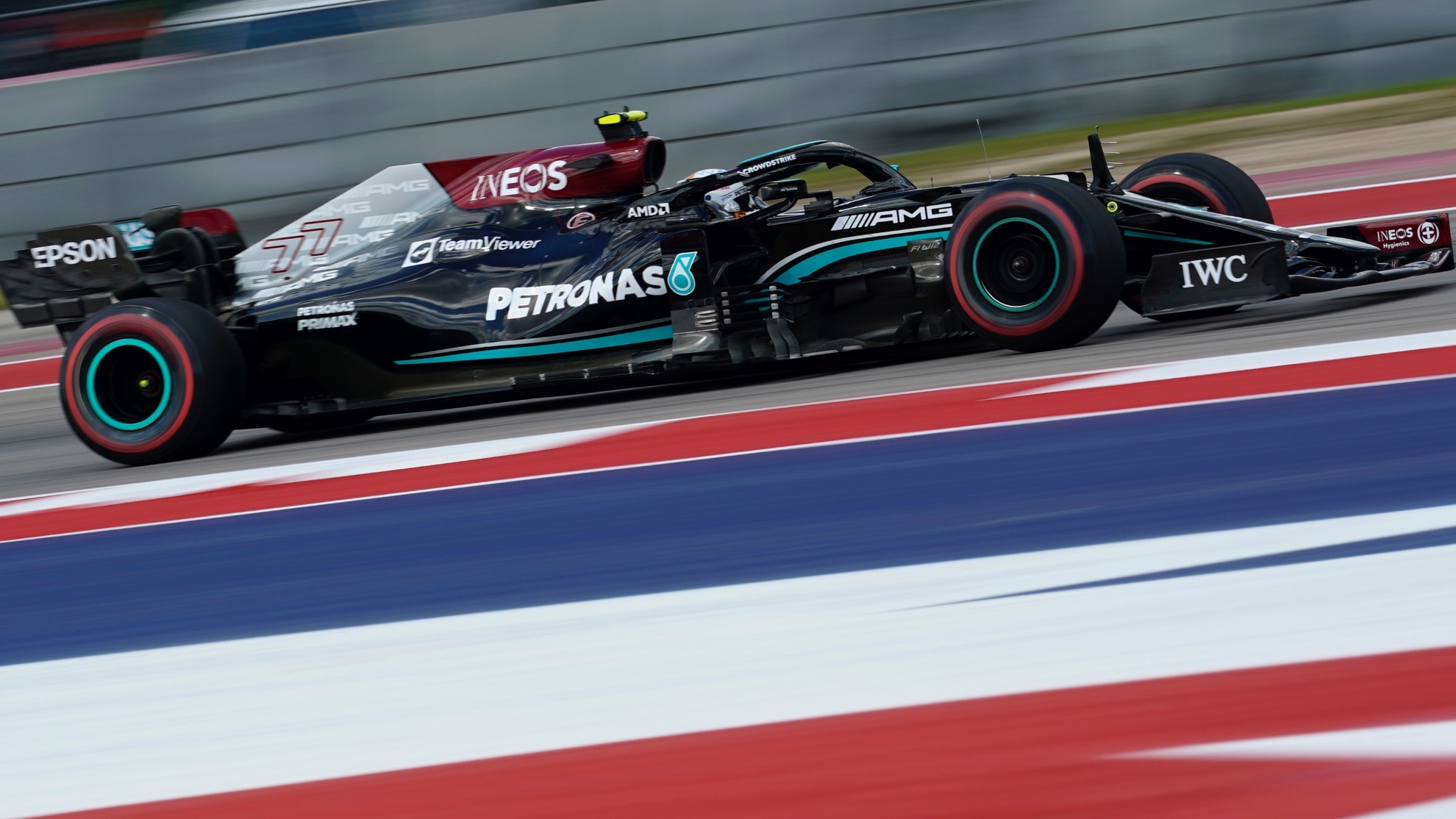 G
large starting differences in favor of Mercedes at the United States Grand Prix to which Max verstappen should react on these Free Practice 2 in Austin. Hamilton has confirmed that he is the great favorite for pole and victory, except for an unexpected setback or a change in any of the elements of his engine, as Valtteri Bottas you have already placed your sixth unit internal combustion engine of 2021 (the sixth), so he will no longer be eligible for pole on Saturday.

Ferrari has also started ahead of its rivals in the middle zone, especially from Mclaren, although those of Woking usually keep their clothes on Friday more than the rest of the teams. Carlos Sainz could opt for the podium together to Charles Leclerc on Sunday, which in his case would be his fourth with Ferrari in the year of his debut in red.

Fernando Alonso will seek to increase activity on the track after a untimely initial breakdown and gain positions in the table, although the first sensations are that Alpine You may have a hard time getting into Q3. In the race, a changed strategy could give them an advantage.