US Open 2022 | Golf: Rahm comes out stronger from the US Open despite falling to third place in the ranking 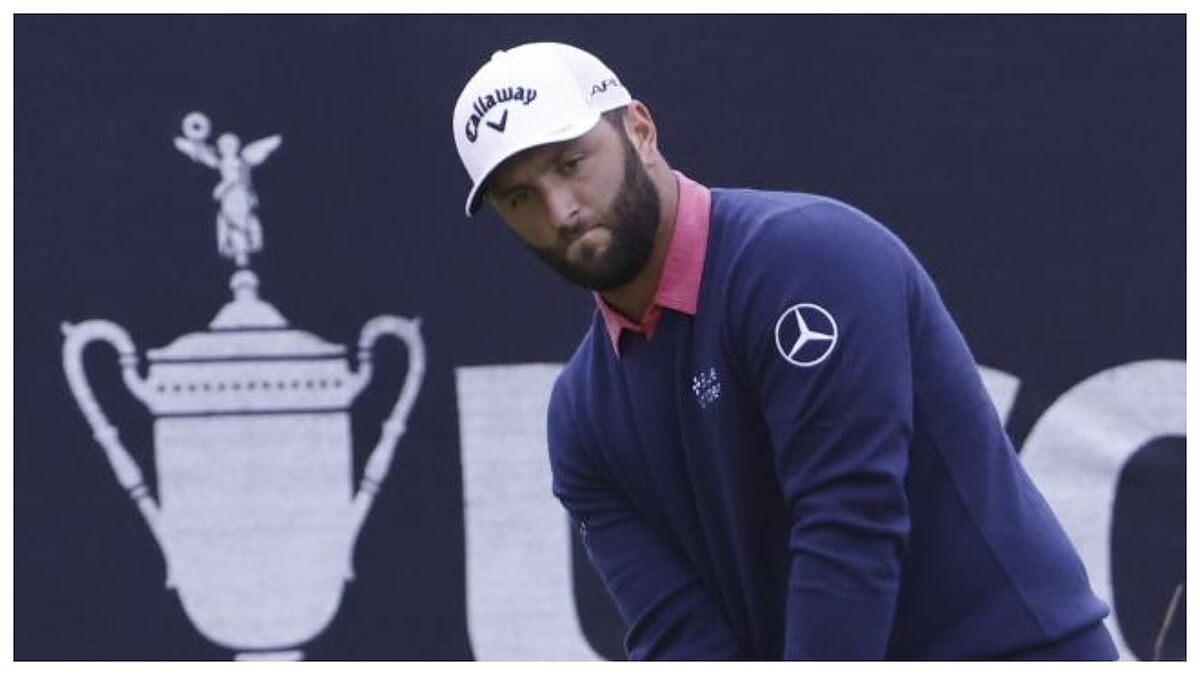 Lat the final lap of Jon Rahm in the US Open does not tarnish the good feelings that the golfer left during the week at The Country Club, where at

Lat the final lap of Jon Rahm in the US Open does not tarnish the good feelings that the golfer left during the week at The Country Club, where at the end could not get into the ‘top 10’ of the tournament. The Spaniard finished twelfth and saw how Rory McIlroy, who finished fifth, surpasses him in the world rankingwith which Jon now happens to be third.

Despite this, the ‘Lion of Barrika’ drew some positive conclusions from his performance. In a first analysis he was very accurate: “53 very good holes and the following 19, bad subject. In those 19 I did +6”, he expressed. The winner of the previous edition, however, saw green shoots in his game: “There have been very good things. I was much more comfortable on the greens, which for the rest of the year is something very important. I have done very good things in relation to the trajectory of the ball with the wind, which was necessary in this field and I have fought. In the first three days I made a lot of putts that I needed and in the last round this was missing and I could have changed the dynamic“, he pointed to the Spanish media that were in Brookline.

‘Rahmbo’ also talked about the next thing to come on his calendar, that he will bring him to Europe shortly and that he is excited about. “We have the Irish Pro-Am (July 4-5), the Scottish Open and the British Open. The British is a nice thing to look out for, with the 150th edition at St. Andrews.” According to Rahm, “There is no better tournament to be able to win than a British Open in St. Andrews, I have my mind on it”.

The Vizcano also referred to the new champion of the US Open, the English Matt Fitzpatrick, who has made remarkable progress in his game and who in recent months has gained a lot of distance from the tee thanks to the ‘Stack System’. Of course, Jon also spoke in Ryder code: “He has been incredible, he has played very well, he even finished like a champion with that shot from the bunker on 18. He is someone who holds on to difficult fields well. If you have won in Valderrama like him, you have learned it. He is very talented and will come in handy for the Ryder.”.

Loading...
Newer Post
NBA: Griner case: the Kremlin speaks out and denies that it is ‘hostage’ to Russian justice
Older Post
United States surprised by the goodbye of Evander Holyfield’s car