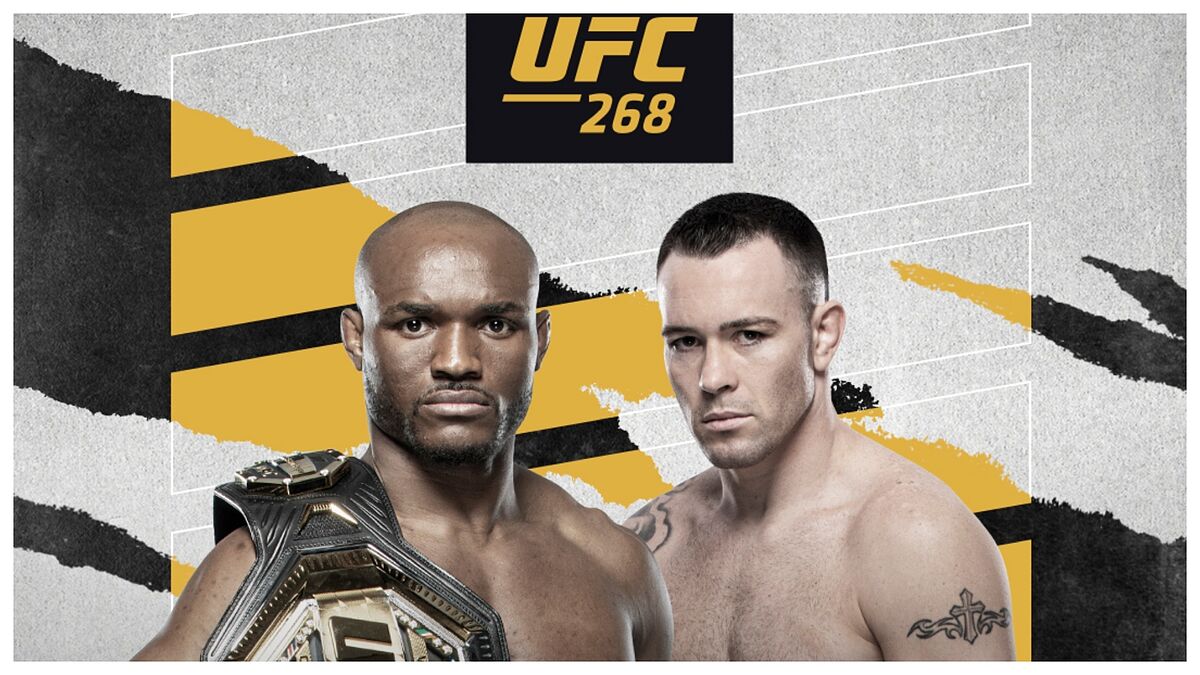 ORFC to Madison Square Garden with a pair of world championship rematches. Headlining the event will be UFC wlterweight champion Kamaru Usman, def

ORFC to Madison Square Garden with a pair of world championship rematches. Headlining the event will be UFC wlterweight champion Kamaru Usman, defending his title once again against his great rival and number one in the ranking, Colby Covington. The co-main event will see UFC women’s strawweight champion Rose Najamunas aiming to once again defeat former champion Zhang Weili.

Usman (19-1) intends to maintain his dominance in the welterweight division and prove that he is the number one pound-for-pound fighter in the world. Unbeaten in the UFC, he is currently on the longest active winning streak at 170 pounds, with 14 wins in a row, including rivals Jorge Masvidal (twice), Tyron Woodley and Rafael Dos Anjos. Usman now hopes to defeat Covington in order to be the greatest wlter of all time.

DAZN will broadcast UFC 268, at dawn from Saturday 6 to Sunday 7 November from 03:00, with the main card starting around 04:00. The fight between Usman and Covington 2 is expected to start between 06:00 and 07:00 on Sunday morning in Spain.

Tags: fighting-ufc, sports Center, MMA
UFC: This is the ‘top 15’ of the UFC ranking this year
UFC: Dana White already has a rival for Chimaev: “We want him one hundred percent”
UFC: Merab Dvalishvili never fight his friend Aljamain Sterling
UFC/MMA 839