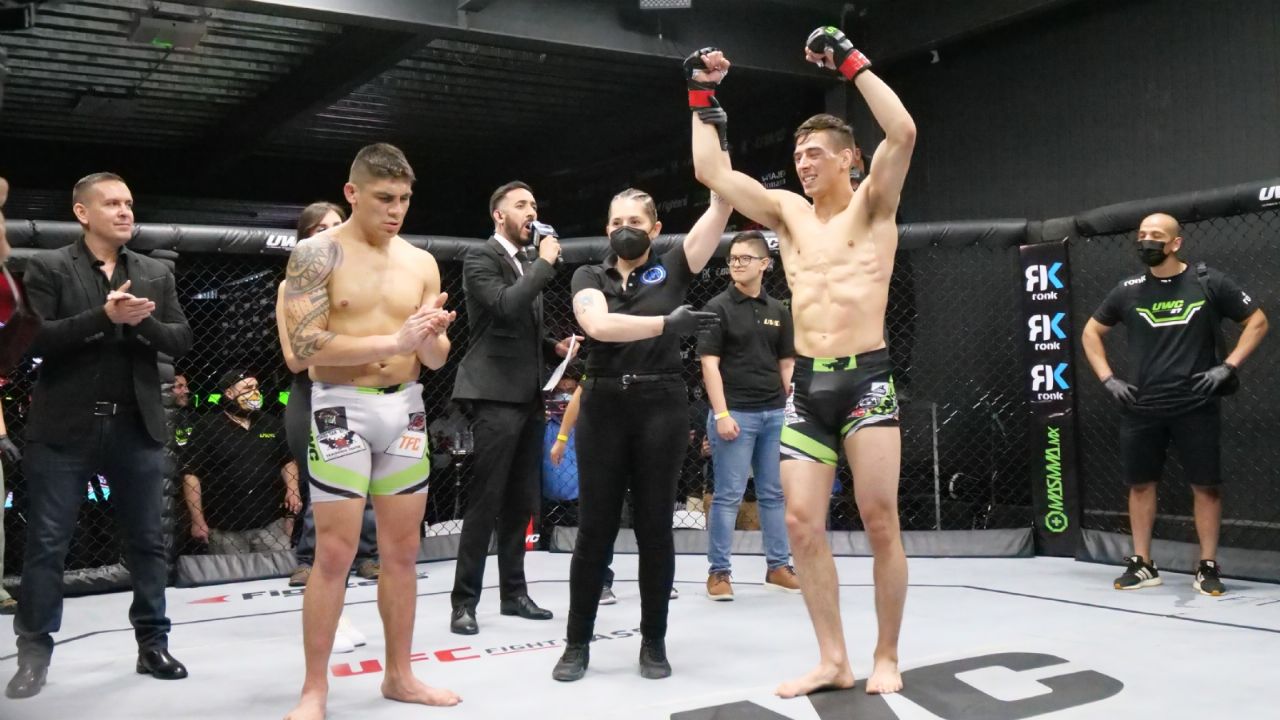 All of them received the invitation for the Dana Whites Contender Series combat program and, with the exception of Gmez Jurez, they made their entrance to the UFC with resounding victories in the series.

While Malvada, less than a week after her match on the program, she received the opportunity to jump directly to the Octagon to face Mexican Guadalupe Loopy Gpdnez (6-2-0) at UFC Fight Night 195.

The native of San Miguel de Tucumn, Argentina, got a four-fight contract in the UFC and, although she fell by submission in the first round on October 16, she will have other opportunities to shine on the big screen.

While the first to win his ticket to the UFC was Morales (12-0-0), who just a few months ago made his UWC debut, and on September 21, he gave account of Nikolay Veretennikov (9-4-0) by unanimous decision.

From there it was the turn of Valdez (10-0-0), who on October 5 discounted Patrik Prime Time White (9-2-0) by technical knockout at 44 seconds of the second round to continue Entram Gym’s streak.

UFC LOOK
And just October 26 was the opportunity for both Torres and Quinez at the UFC Apex, and before the eyes of the UFC bosses, to make it clear that they are both bad ass Mexicans.

The only UWC veteran who did not achieve the coveted contract with UWC was Jos Pochito Alday (13-6-1), who was overtaken by split decision by Saimon Oliveira (18-3-0), this on September 7.

Sincerely warm congratulations to all the UWC fighters who were called up to the Contender Series, something that marks what we have said for a long time: that the UFC’s eyes are on our events.

And then obviously a bigger congratulations to the five who won a contract in these months, and we know that Alday will soon receive another opportunity to show his own as their fight was very close, commented Alejandro Islas.

The UWC president added that the next company event to air on UFC Fight Pass will be Friday, November 26, where future UFC stars are likely to be in action.

It does not have limits! Alexander Hernandez added another spectacular knockout at UFC Vegas 38
Dustin Poirier reveals the one thing he still loves about MMA
Carla Esparza has a second option in the UFC: “It would be a very different fight.”
UFC/MMA 323