Vacant seats and unknowns: the Formula 1 grid for the next season 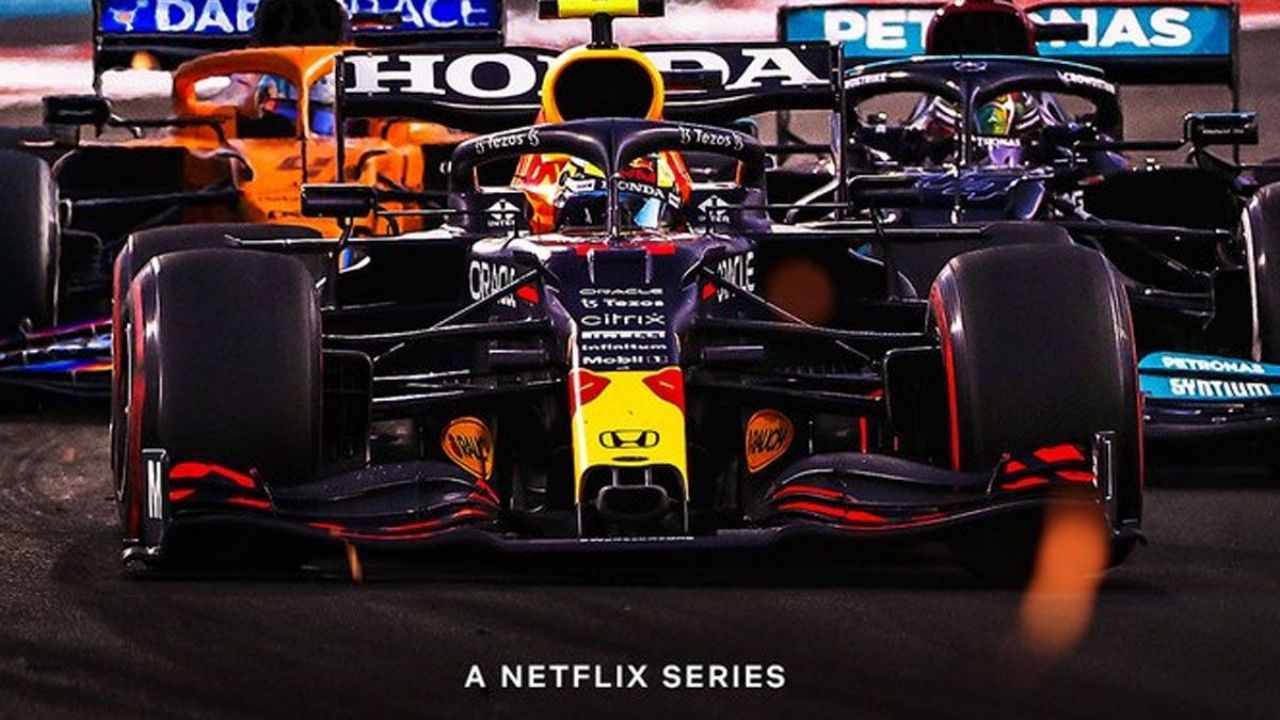 The premier category of motorsport lands at the Spa Francorchamps circuit to compete in the Belgian Grand Prix. After the summer break, the Formu

The premier category of motorsport lands at the Spa Francorchamps circuit to compete in the Belgian Grand Prix. After the summer break, the Formula 1 returns to action with date 14 of the world championship. In this context, we must highlight the transfer movements in the current European summer.

The grid of Formula 1 for the 2023 season has not been confirmed. With nine races to go, the teams begin to define their line-up for the next season of the great circus. However, some have strengthened the link with their current drivers, so there are few seats that remain to be defined.

The Asturian driver ensured his continuity in F1.

The last confirmed move was the departure of Daniel Ricciardo from McLaren. The Australian driver will leave the British team at the end of the season, so his continuity in the Formula 1. This is how it is necessary to point out the teams that have vacant seats next year and that could represent the destiny of the driver who won eight grand prizes.

Lando Norris is linked to McLaren until the end of the 2025 season. Alpine is another slot with a vacancy as Esteban Ocon is linked to the team until 2025 and Fernando Alonso left for Aston Martin following Vettel’s retirement announcement at the end of season. 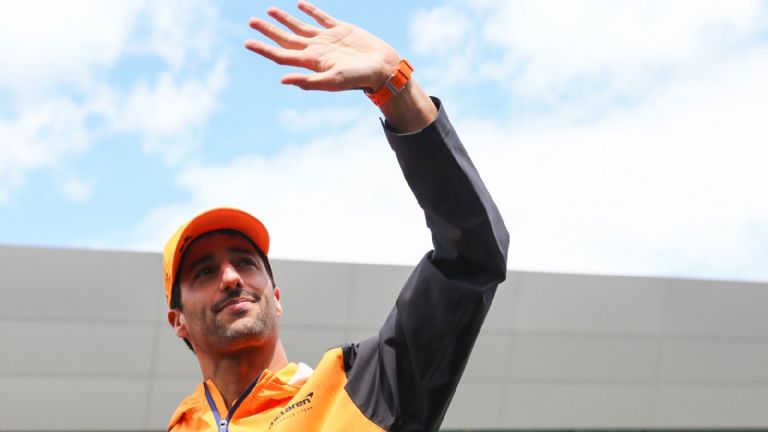 Ricciardo took a victory with McLaren, but his performance took a nosedive.

At Aston Martin, Fernando Alonso is confirmed for next year and Lance Stroll has not renewed his contract. The same is happening to Mick Schumacher at Haas, with whom he has a contract until the end of this season, the same scenario faced by Albon and Latifi and Williams Racing.

Tags: Ferrari, Formula 1, Williams Racing
Mike Tyson’s surprise goodbye that will add dollars to his bank account
Formula 1: the battle between Arnoux and Villeneuve in 1979, one of the most remembered in history
Mike Tyson’s goodbye to his most precious car
FORMULA 1 2421