Valencia Carlos Soler on his future: “This is the club I want, but football is very changeable” 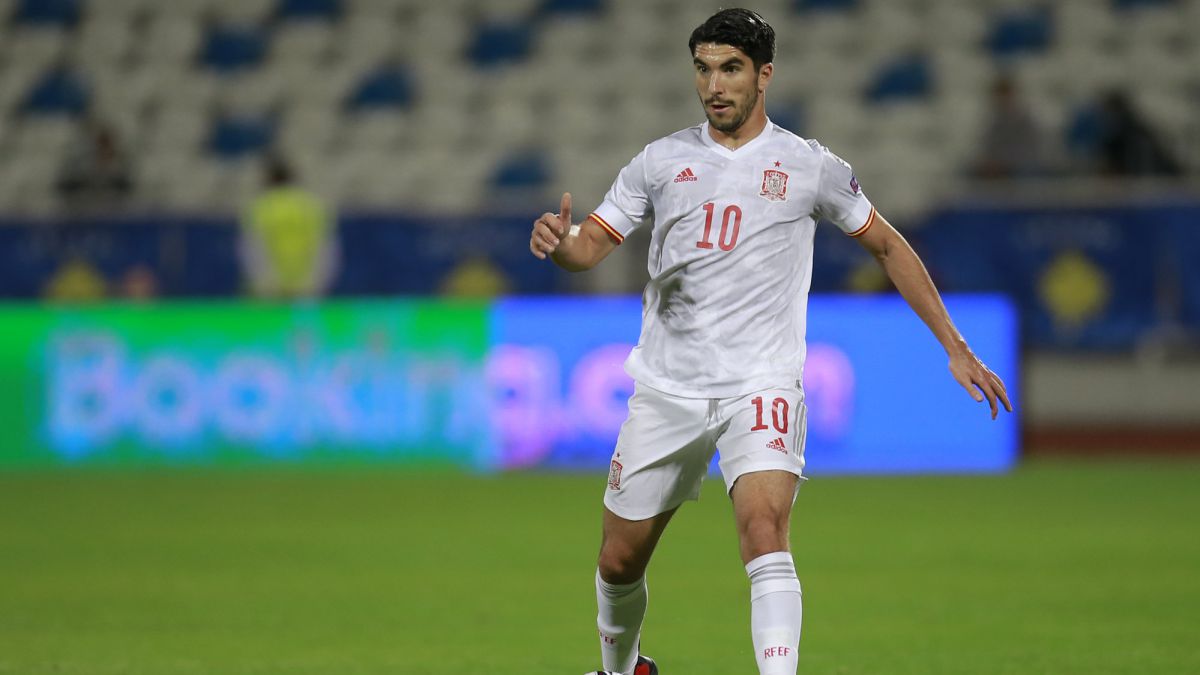 The start of the season of Carlos Soler It has been huge. His five goals, three with Valencia and two with Spain, they have given wings to both te

The start of the season of Carlos Soler It has been huge. His five goals, three with Valencia and two with Spain, they have given wings to both teams and to him in particular, which at the beginning of the year has finished exploiting at all levels. After passing through the national team, the ’10’ from Spain and Valencia attended The Larguero, where he spoke about his future because with a contract until 2023 his continuity as a Valencian player is not assured for the next few years.

“I cannot guarantee anything because everything is very changeable and maybe today I say one thing and in a year another happens “said the midfielder who made it clear that”This is the club that I want and I have always been, I have been 17 years and I know Paterna as if it were my home. “In any case, what is clear is that at least until June 2022, Soler will continue with the bat on his chest.

Regarding the great start of Valencia’s competition, Carlos gave much of the credit to the new coach, José Bordalás, of whom he said the following: “” Starting with a new coach makes you have that starting motivation to see what the club can contribute to the team to players. I joined the first league game directly, although I had seen some preseason game what the coach wanted for the team, and I already knew him from what I had seen in other teams. He is a coach who motivates a lot during the week, who talks a lot about the rival and his shortcomings how we can harm him and also how we can improve ourselves “