Valencia could host the 2030 World Cup 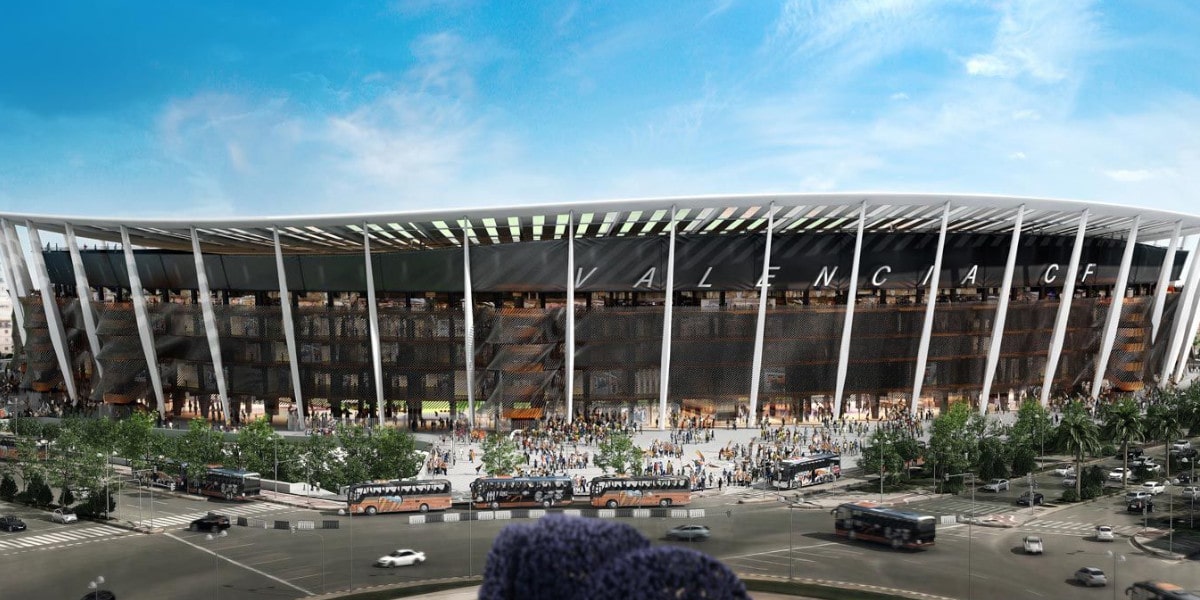 The Spanish candidacy for the 2030 Men's World Cup may have Valencia as one of the main venues. This Thursday, the Valencia City Council met

The Spanish candidacy for the 2030 Men’s World Cup may have Valencia as one of the main venues. This Thursday, the Valencia City Council met with those responsible for the candidacy to find out the minimum details that cities that host parties must have.

Valencia complies with all of them, as it is a stadium with a minimum of 40,000 spectators net (fixed seats) to host group stage matches and 60,000 in the case of semifinal matches. Both the current Mestalla stadium and the future Nou Mestalla meet one of the two requirements to host the Soccer World Cup.

For the final and the opening match, on the other hand, the capacity of the stadium must be greater than 80,000 spectators net, explained the organization. All the stadiums, as they have transmitted since the candidacy, must accredit, at least, the category of four stars and confirm the absolute availability of the stadium at least one month before the start of the competition.

The host cities must also have a outdoor area next to the stadium with sufficient dimensions to install all complementary security and television services of a minimum of 10,000 square meters.

In addition, there must be parking areas with 5,000 spaces close to the stadium, four five-star hotels less than 40 kilometers from the venue, airport, railway center and a minimum of four sub-venues or training centers, as well as maximum capacity health facilities. .

Spain and Portugal are candidates to jointly organize the FIFA World Cup 2030. In South America, a joint candidacy has been presented between Argentina, Uruguay, Paraguay and Chile. Morocco is another of the possible candidates from the African continent.

The Spanish-Portuguese bid has shortlisted 15 possible stadiums in Spain and 2 in Portugal. The shortlisted spanish stadiums are:

In Portugal, the selected stadiums are Do Dragao, in Porto, and Da Luz and José Alvalade, in Lisbon.

Loading...
Newer Post
Carlos Santana trains full and would fight outside the country
Older Post
Tickets for the 2022 UEFA Super Cup go on sale next week | About UEFA