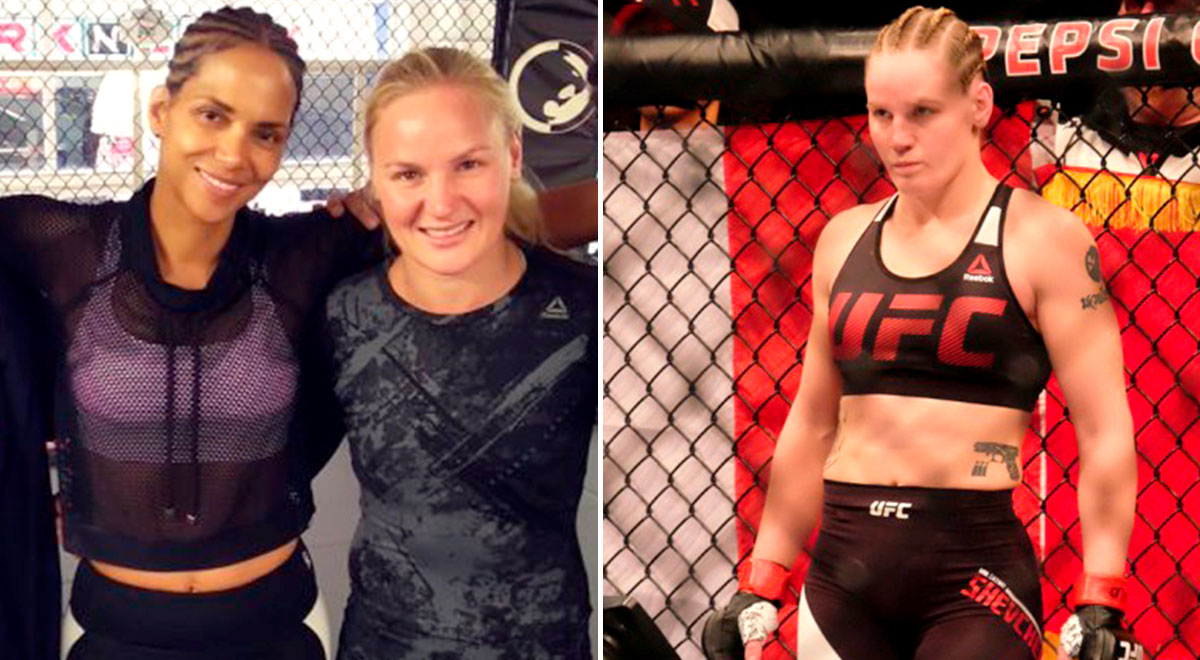 Valentina shevchenko gave great appreciation to Halle berry via Twitter, having trained together for the release of their movie 'Bruised' on Netfl

Valentina shevchenko gave great appreciation to Halle berry via Twitter, having trained together for the release of their movie ‘Bruised’ on Netflix. The emotional message did not go unnoticed by the fans of both women, who this year achieved great achievements in their lives.

“Dear Halle, it was so wonderful to see you!”, mentions the 6th time winner of the flyweight championship in the UFC 266. The message was accompanied by a tender photograph of them, evoking the premiere of their film on Netflix.

“Preparing for the premiere of #BruisedTheMovie The Angels. California. September 2021 “, adds the fighter. Shevchenko reportedly spent time training sessions with Berry, who is an actress and director at Bruiser, an inspirational drama about a Mixed Martial Arts (MMA) fighter.

Halle Berry’s film will hit Netflix on November 24, a film that already had a premiere at the Toronto International Film Festival last year.

“She’s a beast, but I couldn’t have asked for a better teacher, a better partner. She put reality in front of me. Sometimes I felt like she was really fighting with me.”Hellen commented to the media a while ago.

“The referee who was with us said that he thought he was watching a real fight. Because she put a lot of power and authenticity,” added the actress.

Tags: Halle Berry training for her movie, Valentina Shevchenko in Bruised, Valentina Shevchenko defends her title
UFC: No one has spoken so highly of McGregor: “He’s the UFC’s Muhammad Ali”
MMA: UFC legend Chuck Liddell was arrested for domestic violence
Shevchenko seeks to clean up his division at UFC 275 – Lights of the Century
UFC/MMA 1083