Valladolid and other shield changes in football 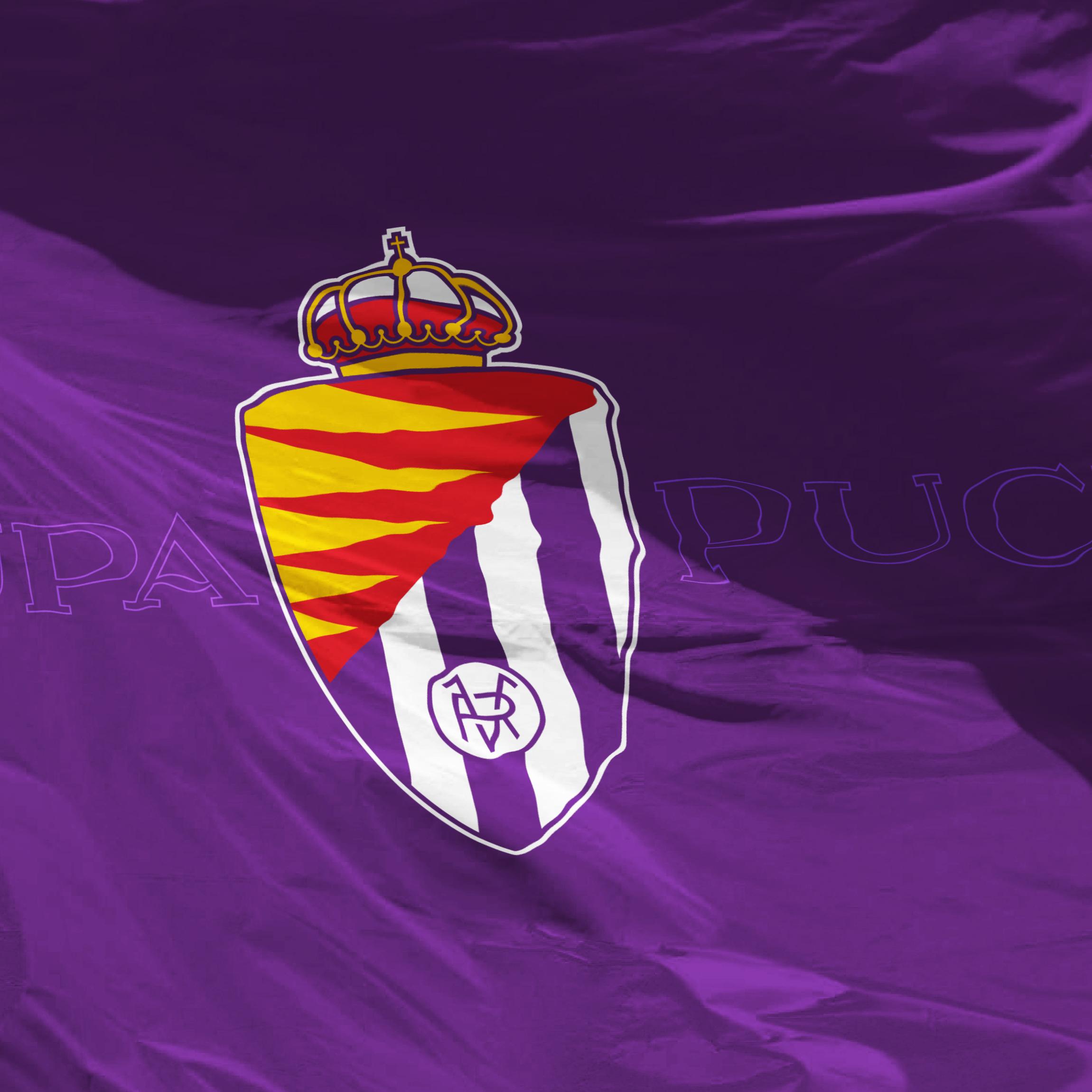 Valladolid and other shield changes in football

Essence, identification with colors, historical connection, tradition, respect for the roots, return to the origins. These are some of the arguments that Real Valladolid used to justify its change of shield and image. Greater prominence of violet, legible acronyms, flames that could represent a fire that occurred in 1561 (the origin of the symbol is not clear), a new typeface (“Pucela Font”, by the Valladolid typographer Carlos de Miguel) and the elimination of the crown of laurel are the main transformations of the badge of the newly promoted LaLiga Santander.

Controversy with the new shield

This last detail was the most controversial of all, since many fans considered it the most identifying element of the club. There are also those who understand it as the elimination of a Francoist remnant, since the laureate was the decoration that the dictator Francisco Franco awarded to the city of Valladolid in 1939 for his role in the Civil War. Changes are often met with rejection and people take time to adjust to them.

Be that as it may, two things are clear: on the one hand, football clubs understand that they need to renew their image to adapt to new stylistic trends and strengthen themselves at a marketing level; and, on the other hand, minimalism is imposed as the mainstream. The reduction of symbolic elements, the simplification of shapes and lines and typographical modernization are the characteristics common to all the new shields that are recently emerging in the world of football. These are some of the main examples of the movement that Valladolid has just joined.

The Mancunian team announced its new image on Boxing Day of the 2015-16 season and debuted it the following season. The new coat of arms recovered its traditional circular shape, eliminating the eagle, in keeping with the characteristics of minimalism. The other elements were preserved, although the intensity of the color has been enhanced and the typography has been modernized.

The London team introduced the new crest in 2014, but did not start using it as part of its corporate image until 2016. Once again, expendable elements such as the ribbon under the crest with the club’s name disappear and the typography is modernized. In addition, the castle was also removed. It represented the towers that escorted Upton Park, so, after the demolition of the stadium, the fans voted and decided to dispense with its image on the shield as the closure of a stage.

Perhaps the most impressive and minimalist change of recent times, also one of the most criticized and misunderstood. Juventus prioritized the adaptability, versatility and easy recognition of the club’s identity when changing its shield in 2017. Two lines, the initial letter of the team’s name and the colors that represent it. Enough.

The Manzanares club’s shield has undergone drastic transformations throughout its history, so the last one, released in 2017, has not been the most impressive. All the elements are maintained and the shape, although a little more rounded, is the same. They only change the tone of the blue and red colors and the representation of the bear and the tree, much more symbolic and less faithful to the traditional figure of the Bear and the Strawberry Tree.

The Basque club announced its new corporate image shortly before its centenary, which will be celebrated in 2021. The pennant, a central element of the shield since its foundation in 1921, remains the axis of the new image. However, the shape is simplified and a circumference is chosen, much more visual and easily adaptable to all formats. In addition, the typography is also modernized and becomes smoother and clearer.

Lastly, Inter Milan has been simplifying the design of its shield, increasingly approaching the precepts of minimalism. In 2021, he took it to the extreme: a blue and black circle, an “I” and an “M”. It maintains the essence, shape and identifying elements of always, but simplifies them to the maximum. Less is more.

ATHLETICS | Elizegi: “In a few months I plan to defend federative football”
Liga MX among the most expensive winter signings in the world
We are together to fulfill our dream!
FOOTBALL 2721

Loading...
Newer Post
The shooting and boxing events will change their venue in Paris-2024 (organizers)
Older Post
German GP MotoGP 2022: Acosta: “Go up to MotoGP in 2023? No”