Van Basten busts Camila Cabello: “We want soccer but they force us to see a random girl dancing” 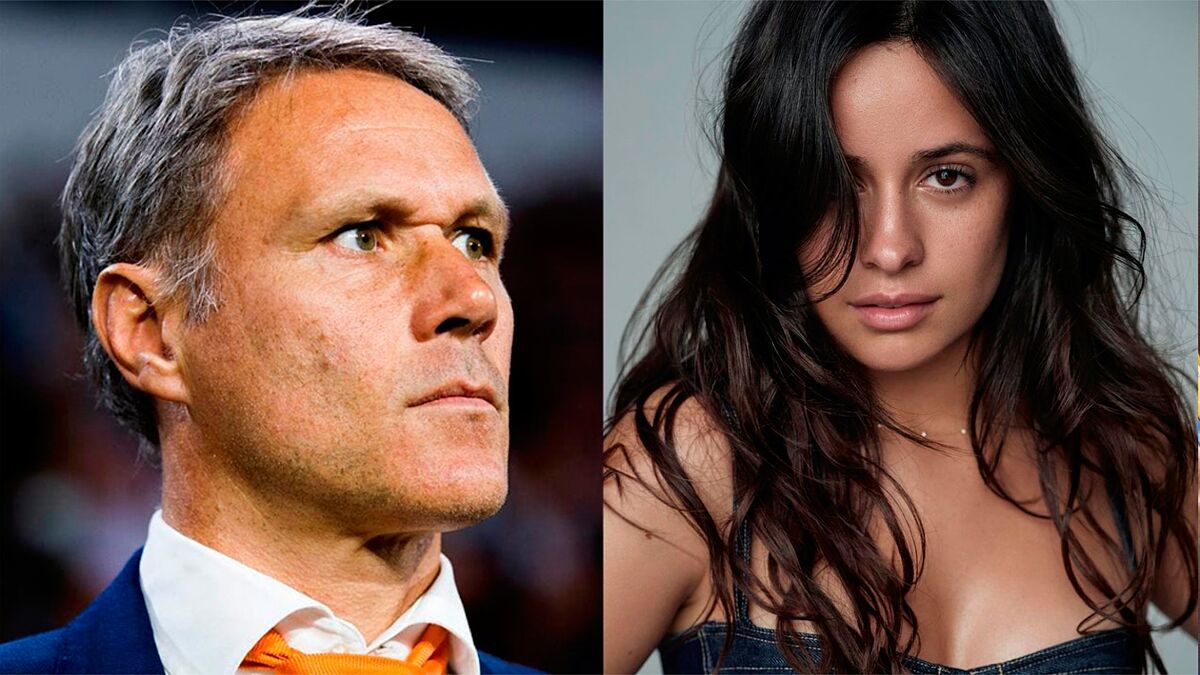 Lat the end of the Champions League where Real Madrid beat Liverpool 1-0, to lift his fourteenth title in the tournament continues to give people s

Van Basten busts Camila Cabello: “We want soccer but they force us to see a random girl dancing”

Lat the end of the Champions League where Real Madrid beat Liverpool 1-0, to lift his fourteenth title in the tournament continues to give people something to talk about, but this time not because of what happened on the pitch. Well, maybe yes, but not related to the ball.

The match between the English and Spanish clubs generated high expectations that were fulfilled once the match started. However, there were many setbacks in Paris to be able to witness the high-level duel between the Madrid and Liverpool.

The game is delayed due to security and logistics issues, hundreds of fans slammed the door in the middle of the Champions League final and thefts of cell phones, wallets and tickets were reported from tourist fans in the French capital.

As if that were not enough, many criticized the previous show organized by UEFA and FIFA, where the international singer performed Camila Hairand one of them was Marco Van Basten who repudiated the initiative and the way organizations use to generate resources with something that has nothing to do with soccer.

“We wanted to watch football and we were forced to watch some random girl singing with dancers. UEFA and FIFA are trying to make money off a football game. Keep that shit away from us, we want to watch a football game,” Van Basten said. according to sportbible.

Some harsh criticism of the Dutch crack against the Cuban singer, where the former soccer player showed that he is completely unaware of the trajectory of Camila Cabello, to whom he did not show respect. The 25-year-old artist got the worst of it, after calling her “a random girl singing,” in a criticism that appears to have been directed at football giants.

Van Basten is no stranger to controversy

We hadn’t heard of Van Basten since 2019. The legend of the AC Milan and Dutch football, three-time winner of the Ballon d’Orhad caused a controversy by launching a ‘sieg heil‘ to the coach of Heracles Almelo after a television interview.

Selector of the ‘Orange‘ of the Netherlands from 2004 to 2008, then coach of the Ajax and HeerenveenVan Basten was an assistant at Alkmaar, before becoming one of the FIFA ambassadors in 2016, a position he obviously no longer holds.

Camila Cabello complains about chants while she was acting

The Merengues and Reds fans ruined the Camila Cabello musical show prior to the ball rolling, according to a series of tweets published by the artist.

It was not noticeable on television, but Camila’s show before the Champions League Final between Liverpool and Real Madrid was almost inaudible at the Stade de France.

And with good reason, the fans of the white club and those of the ‘Pool’, certainly upset by the 30-minute postponement of the kick-off, sang during the mini-concert of the Cuban-American singer.

The interpreter of ‘havana‘ had lamented the behavior of the public, in a tweet that he deleted.

“I can’t believe that people were singing the anthem of their clubs so loudly during our performance. My team and I have worked tirelessly for a long time to bring good vibes and put on a good show,” Camila Cabello launched, who thought ” very rude” behavior of the fans.

Loading...
Newer Post
The 3 cars that marked Mike Tyson’s career on fire
Older Post
F1 2022: Red Bull has the most even drivers with Checo Prez and Max Verstappen