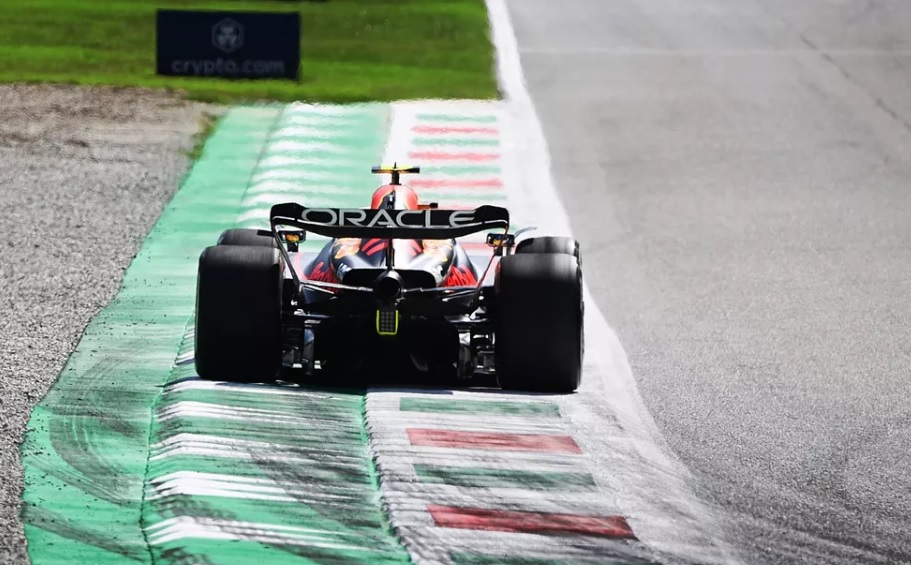 Formula 1 will again have a large number of suspensions, this time after Saturday's qualifying session in Monza, Italy. Confirmed there are al

Formula 1 will again have a large number of suspensions, this time after Saturday’s qualifying session in Monza, Italy. Confirmed there are already 6 protagonists, several of them highly outstanding, among which are Lewis Hamilton, Max Verstappen and Carlos Sainz.

the championship leader will have a five-place grid penalty for engine component changes, while his teammate, Sergio Perez, will drop 10 places for exceeding the permit of three ICEs (combustion engine)

In the last hours it was revealed that the pilot of Ferrari Carlos Sainz It will have a new energy accumulator, MGU-K and gearbox, which will be worth 20 places for the start.

The Spaniard will be accompanied at the rear by Lewis Hamilton, from Mercedes, which will also carry a fourth power unit of the season, as announced on Thursday.

Valtteri Bottas, from Alfa Romeo, will be sanctioned with a demotion of 15 places for having a new ICE, a turbocharger and a Ferrari MGU-H.

For your part yuki tsunoda received the fifth reprimand of the year, because of this he is also one of those penalized. The fault of the Japanese was in the Grand Prix of the Netherlands last weekend for driving to the pits with the seat belts loosened, after stopping on the track before resuming his march.

As the other four faults were caused by infractions related to driving, the one from Alpha Tauri has been sanctioned with 10 positions for the Monza starting grid.

“We must find environmental solutions for Formula 1”
F1 2022: Max Verstappen has the F1 title on a silver platter
The most famous crashes in history
FORMULA 1 2352

Loading...
Newer Post
Battle for second place, the emotion of the end of the season
Older Post
Cuban boxing with new professional fights on the horizon