Vasyl Lomachenko, the Ukrainian boxer who melted his Olympic medals to make a gift 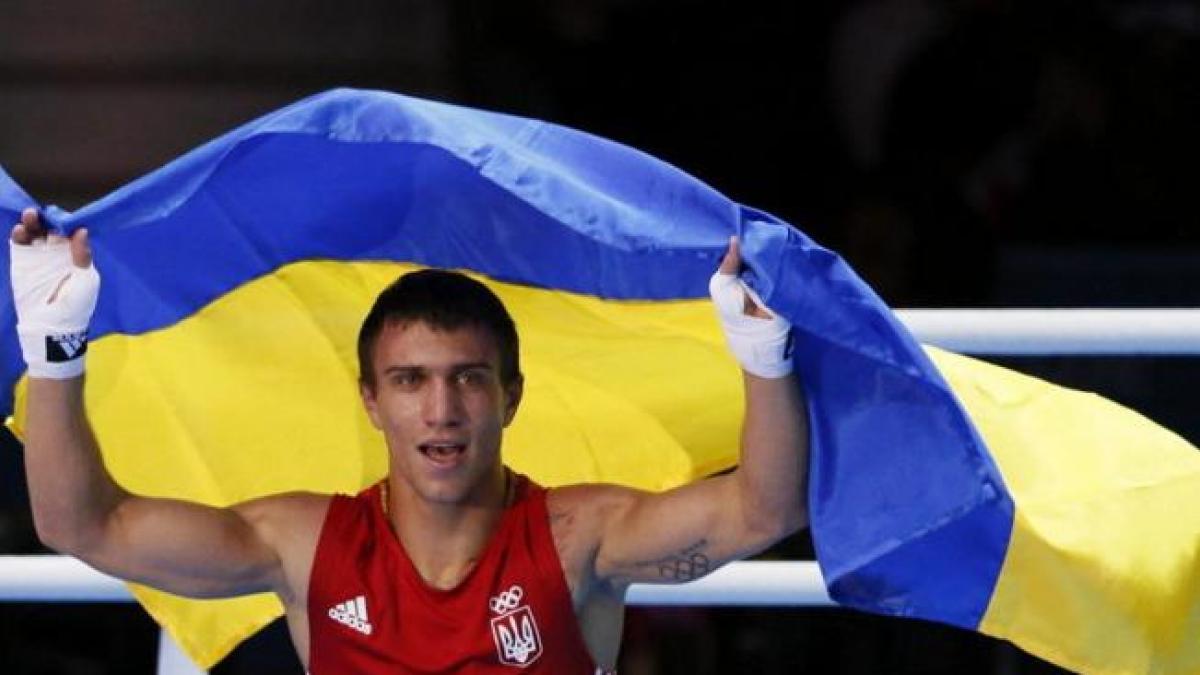 It is known that the Olympic Games mean the most important thing in the career of an amateur athlete. However, for the Ukrainian boxer Vasyl Lomachenko His priority was to give his father a special gift, and he had no better idea than to melt the Olympic gold medals that he garnered in Beijing 2008 and London 2012.

The shocking story of Lomachenko became known from the recent Instagram posts of the workshop Krestik reznoi, whose headquarters are located in the Russian city of Kostromá.

“The workshop Krestik reznoi has completed a one-time order for the first time in the history of jewelry making. There are no such cases in the world, “the company wrote in the first of its posts, realizing the surprise that the fighter’s decision to surprise his father for his birthday meant to themselves.

According to the RT site, Lomachenko “Sacrificed” the Olympic medals to give a crucifix to Anatoly lomachenko, his father and coach.

“In this case, we would not like to go into details, we will only say one thing: the project is made from the Olympic medals of our friend Vasyl Lomachenko“, revealed the company specialized in jewelry making.

Through a video, the workshop shared some sections of the process of cutting and subsequent casting of the medals, obtained by Vasyl Lomachenko in the Olympic events of 2008 -featherweight- and 2012 -lightweight-.

Think about it, a pectoral cross made of Olympic medals. Medals that a person achieved with blood and sweat, on which a lifetime is deposited, medals that have gone down in the world history of sport. How much spirit, courage and nobility it takes to make a pectoral cross with them without hesitation for the closest and dearest person: the father! ”, Highlighted the prestigious jewelry along with another video of the manufacture.

In addition to triumph in the Olympic arena, the Ukrainian was crowned champion of the World Boxing Organization (WBO) in featherweight and won several world belts in lightweight, with a professional record of 15 victories -11 of them by knockout- in 17 fights.