venue and how to buy tickets 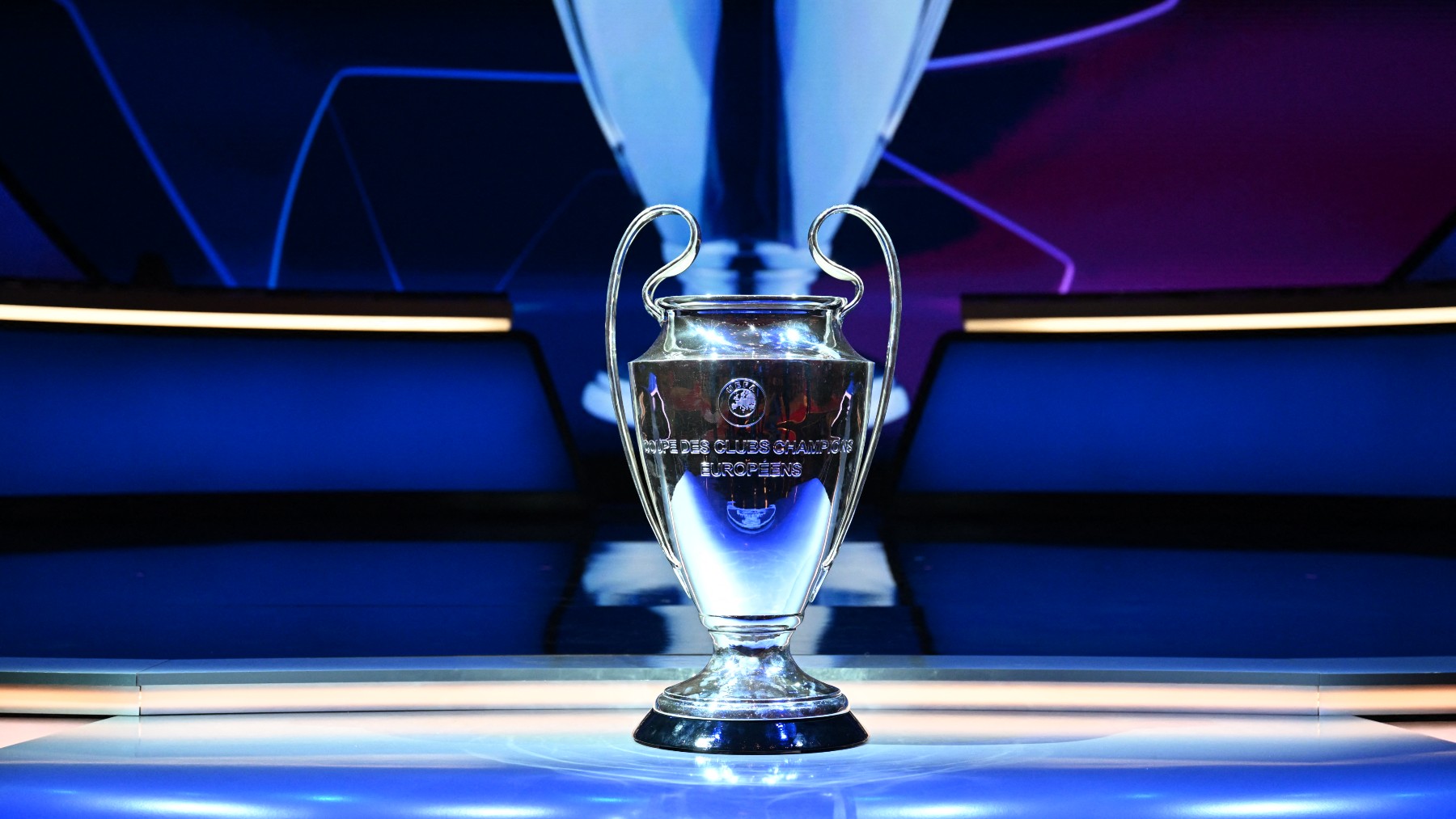 A few days ago it started Champions League and the dream of winning the competition has taken hold of all the fans. The best competition on the o

venue and how to buy tickets

A few days ago it started Champions League and the dream of winning the competition has taken hold of all the fans. The best competition on the old continent is one of the most anticipated of the season and many, after the first results, are already beginning to look further and set their sights on the final that will be played next June in Istanbul.

At the end of August we experienced an exciting draw for the group stage of the Champions League where all the paintings were made. The event was held in Istanbul, Turkey, the same city where the final of the continental competition will be played next June. There all the heads of the series and the rest of the teams of the three remaining drums knew how their path to the big eared

On November 2, the last matches of the group stage conclude and that day we will already know the 16 teams that have qualified for the round of 16 of the Champions League. Once the first round is over, the Qatar World Cup 2022 and we will have to wait until February to begin to see the qualifiers and which teams are still alive with the possibility of raising the long-awaited cup to the sky of Istanbul.

The venue for the 2023 Champions League final

The end of this edition of the Champions League will be played in the city of istanbulin Turkey. The Ataturk Olympic Stadium will host the decisive match in which the champion will be crowned and raise the Big-eared in a clash that will be played on Saturday, June 10 at 9:00 p.m. This field has capacity for just over 75,000 fans, so expect a full house when the day comes.

How to buy tickets for the 2023 Champions League final

The UEFA has not yet opened the sale of tickets for the final of the Champions League in 2023. The highest body in European football keeps 33% of the seats for commitments and to put fans up for sale. People who want will have to sign up for the list that opens and then wait for the draw to see if they have won or not.

The other way is through the two teams that reach the final, but, obviously, they go to their members or season ticket holders. This means that through the finalist clubs the only option to acquire a ticket is to be a member of that team, although that does not guarantee having a guaranteed seat. In addition, for this route it is necessary to wait until the month of May to know which two entities reach the decisive match of the Champions League 2023.

Duki 2022 tickets: prices and how to buy them
Meet Vincent van Gogh | Check when the exhibition is and where to buy tickets to see van Gogh’s art
FPF announced the start day of ticket sales for the friendly against New Zealand in Barcelona
TICKETS 266

Loading...
Newer Post
UFC 279: Irene Aldana defeats Macy Chiasson, with a spectacular kick!
Older Post
the start of the league is suspended due to the strike of the referees