Veracruz will receive stage 7 of the Golf Tour 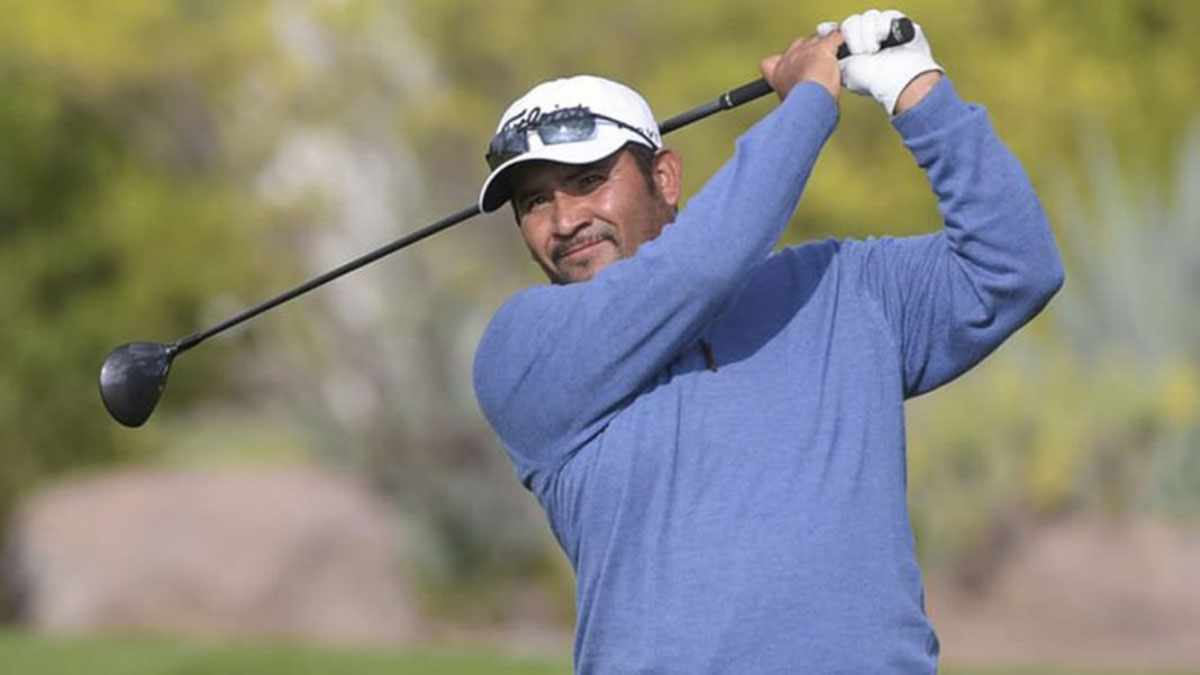 After passing through León a fortnight ago, the golfers who take part in the 2021 season of the Professional Golf Tour of Mexico are already gettin

After passing through León a fortnight ago, the golfers who take part in the 2021 season of the Professional Golf Tour of Mexico are already getting ready for their next appointment, which will be in mid-December at the La Villa Rica Golf Club in Veracruz.

In this golf course the seventh stage of this season will be played, where, so far, the Guatemalan José Toledo continues to lead the ranking with more than 1 million 16 thousand points.

The second place is held by the irapuatense José de Jesús, `Camarón´, Rodríguez and in third place the Venezuelan Manuel Torres, who just took the sixth stage in the Club Campestre de León, both exceeded 500 thousand points.

It seems practically impossible for either of these two to take the first place away from José Toledo, who achieved fourth place in León by tying in that position with Luis Gerardo Garza from Leon, both at -14.

The Professional Golf Tour of Mexico highlighted in its social networks that at the moment, José de Jesús Rodríguez has achieved the best Score of the current season with 193 strokes (23 under par), which he achieved at the Amanali Country Club in Tepeji del Río , Hidalgo in early June.

The final stretch of the Mexican tour is approaching, in which other outstanding golfers from different corners of the country gather, such as: Armando Favela, Óscar Fraustro, Rodolfo Cazaubón, the Serna brothers and Diego Córdova and Luis Gerardo Garza from Leon. While from outsiders, in addition to Toledo and Manuel Torres, the Brazilian Alexandre Rocha and the American Josh Radcliff and the Colombian Camilo Aguado also participate.