Veracruzanos pass at the end of golf 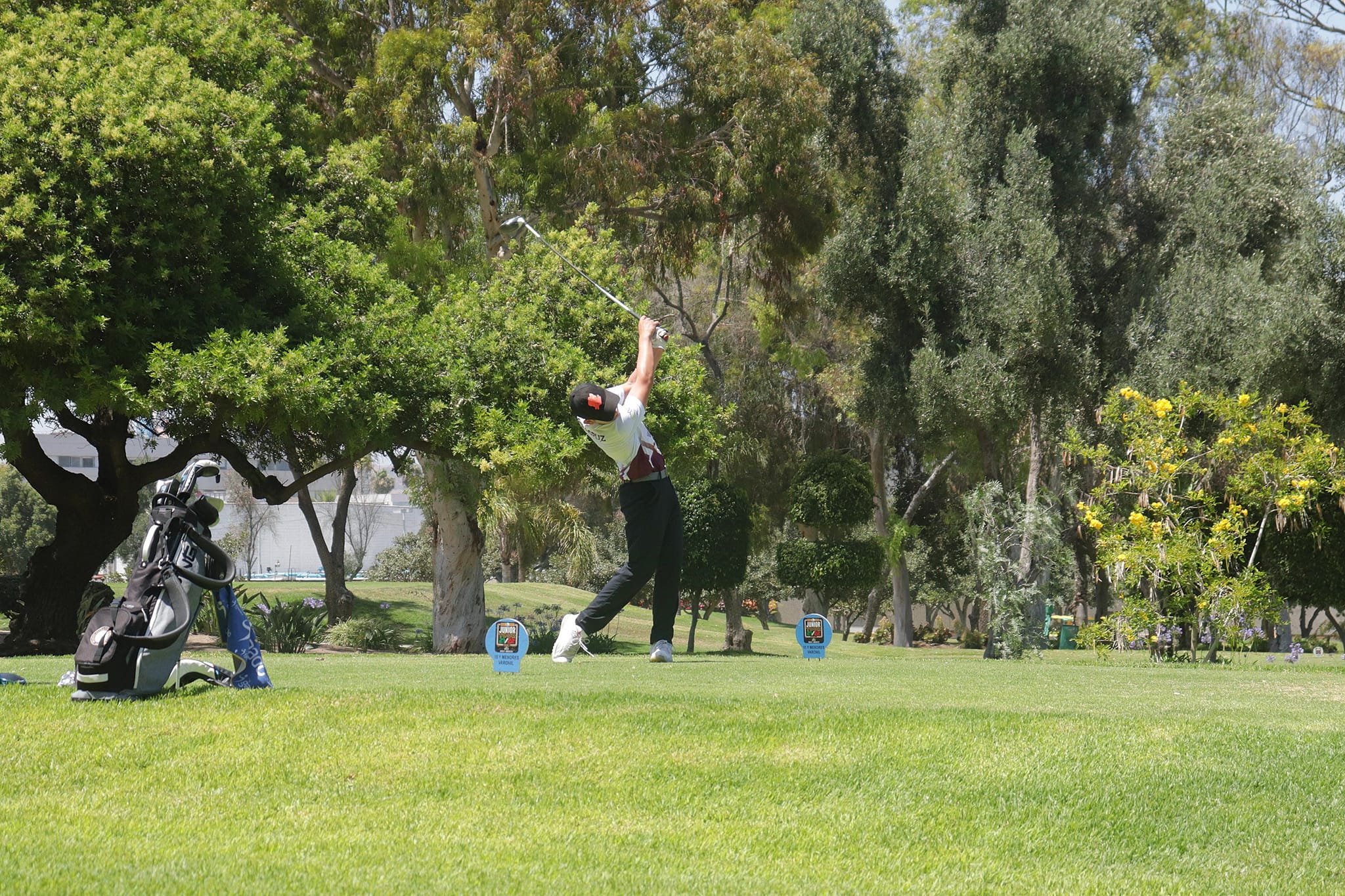 From the Editorial Office The Veracruz golf team that participates in the Conade 2022 National Games at the country club in Tijuana, Baja Calif

From the Editorial Office

The Veracruz golf team that participates in the Conade 2022 National Games at the country club in Tijuana, Baja California, obtained passes to the finals. The people of Veracruz who achieved this pass gave all their efforts to achieve these positive results.

Now it is expected that in the near future they will be able to compete with the best in the country and be able to sneak onto the podium of the most important games at the national level and where the people of Veracruz have shown what they are made of.

The best players from practically every state in the country will be competing for three days for gold, silver and bronze medals, in an event that will be endorsed by the Mexican Golf Federation (FMG).

Likewise, it is expected that a high competitive level will be exhibited in this tournament, since the contest will provide points for the international ranking to classify the young Mexicans with the greatest possibilities of attending the World Championship of the specialty.

The tournament is carried out under the “Stroke Play” modality, that is, all strokes are counted and all players compete against each other. The one who makes the fewest hits on the course will be the winner.

Paddle and Golf: the new trends in sports that Chileans practiced in 2021
a Mediterranean refuge in the best golf resort in Spain
What is the handicap in golf, how does it work and how is it calculated?
GOLF 988