Verstappen and Hamilton with different realities in Formula 1 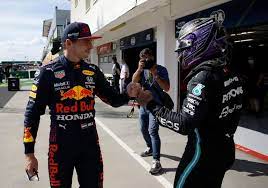 Max Verstappen is defending his first title with a very good performance from his Red Bull, quite the oppos

Max Verstappen is defending his first title with a very good performance from his Red Bull, quite the opposite of what is happening with Lewis Hamilton and his Mercedes. Gentleness.

The rivalry of Max Verstappen and Lewis Hamilton continues to be exposed in each instance of the Formula 1 World Championship and exceeds what was shown on the track because It focuses on the individual performance of each one, which is totally uneven in the contest that has the champion as the leader.

Verstappen, who defends his first title in the most important category of motorsport in the world, continues to be competitive with the new F1 regulations, and Red Bull does not show any inconveniences, with few exceptions, in the different circuits.

For example, in Montreal, where the Canadian Grand Prix will be held tomorrow, he started at the head of yesterday’s training and in the previous one he appears as one of the candidates to keep the pole position in the classification, although there is a forecast of rain for the time to start the qualifying session.

The champion himself stressed that the performance of the RB18 on the Notre Dame Island circuit is stable. “We have a competitive car and that is positive,” he assured upon completing the first day of Canadian activity.

“It’s good to see that by Sunday we should have a competitive car, whatever happens in qualifying we know we can eventually bounce back,” said Verstappen, who leads the championship.

“Anything that is changed in this car to improve it only makes it worse, for me it was a disaster; We are a long way off, but that was to be expected, ”said Hamilton at the end of his work with the Mercedes W13, which cannot avoid permanent porpoising. 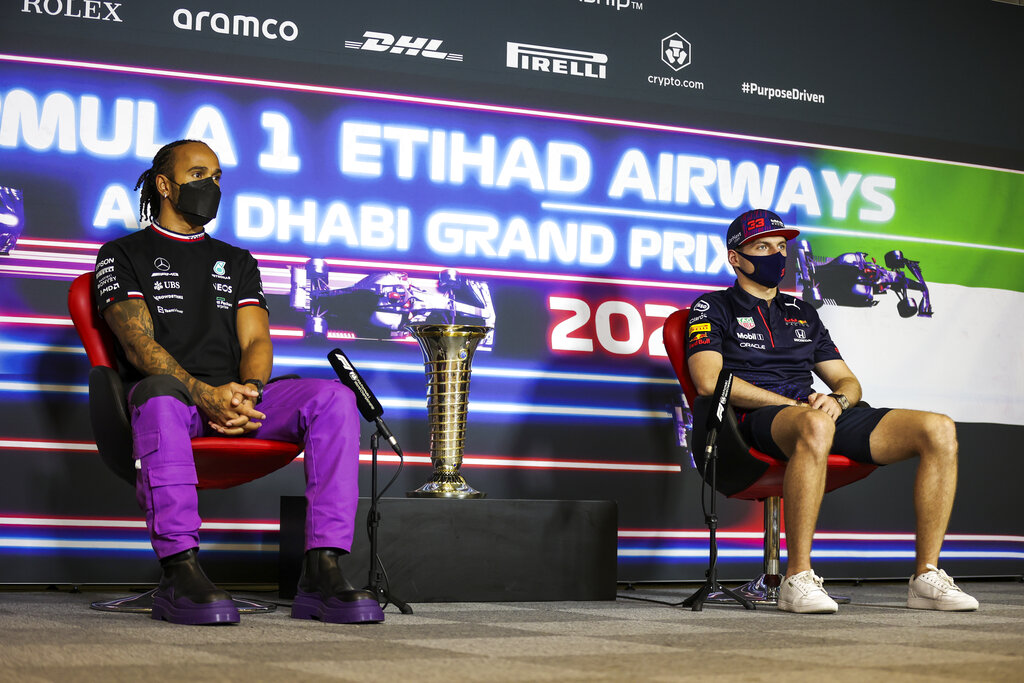 Lewis Hamilton is resigned to the poor performance of his Mercedes, which is overtaken by Max Verstappen’s Red Bull. Gentleness.

“We will continue to work on this car, but for now I think we will have to resist and work harder to build a better vehicle for next year”, resigned Hamilton, who has seven titles and the same number of victories in Montreal, tying those statistics with Michael Schumacher.