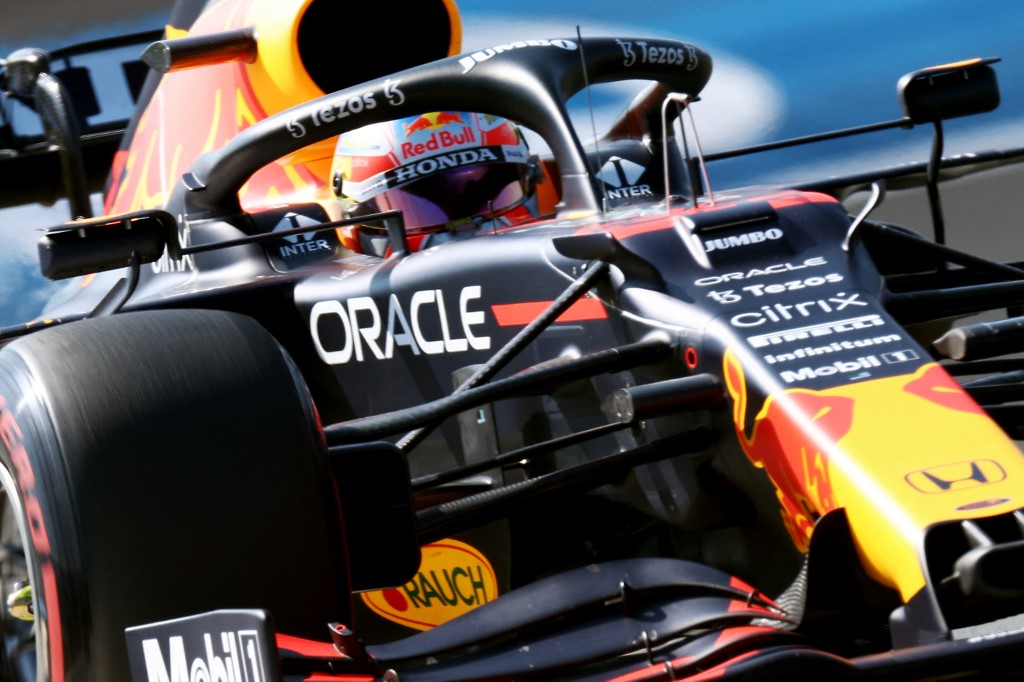 The dutch Max verstappen (Red Bull) regained the lead in the Formula One World Cup by winning this Sunday the Netherlands Grand Prix, the thirteent

The dutch Max verstappen (Red Bull) regained the lead in the Formula One World Cup by winning this Sunday the Netherlands Grand Prix, the thirteenth of the championship, which was played at the Zandvoort circuit.

Verstappen achieved his seventeenth victory in F1, the seventh of the year, before his fans, who filled the stands of Zandvoort, where he won ahead of the two Mercedes, that of seven-time English world champion Lewis Hamilton – who took the lead and set the fastest lap – and that of Finn Valtteri Bottas, who were second and third, respectively.

See also: Colombia and its possible changes against Paraguay: Rueda’s bets in Asunción

For his part, the Mexican Sergio perez (Red Bull), who had started from the ‘pit lane’, starred in the great comeback of the day to finish in eighth position.

The French Pierre Gasly (Alpha Tauri) finished fourth, ahead of the Monegasque Charles Leclerc (Ferrari), who finished ahead of the two Spaniards.

You may be interested in: In Brazil, the theme is Rodallega: four goals in a single game

‘Checo’ finished eighth ahead of the French Esteban Ocon (Alpine) and English Lando norris (McLaren), who were ninth and tenth this Sunday at Zandvoort.

The next Grand Prix, that of Italy, will be held next weekend in Monza, where Verstappen will arrive with a three-point lead (227.5 versus 224.5) over Hamilton.

Tags: Netherlands Grand Prix, Max verstappen, Lewis hamilton
Heading for the drivers’ championship, before the Mexican GP
How much does it cost to advertise in a Formula 1 car in 2022?
Formula 1: Red Bull debacle in Mexico’s Qualy
FORMULA 1 1292