Versus / Lucas Barrios officially announced his retirement from football 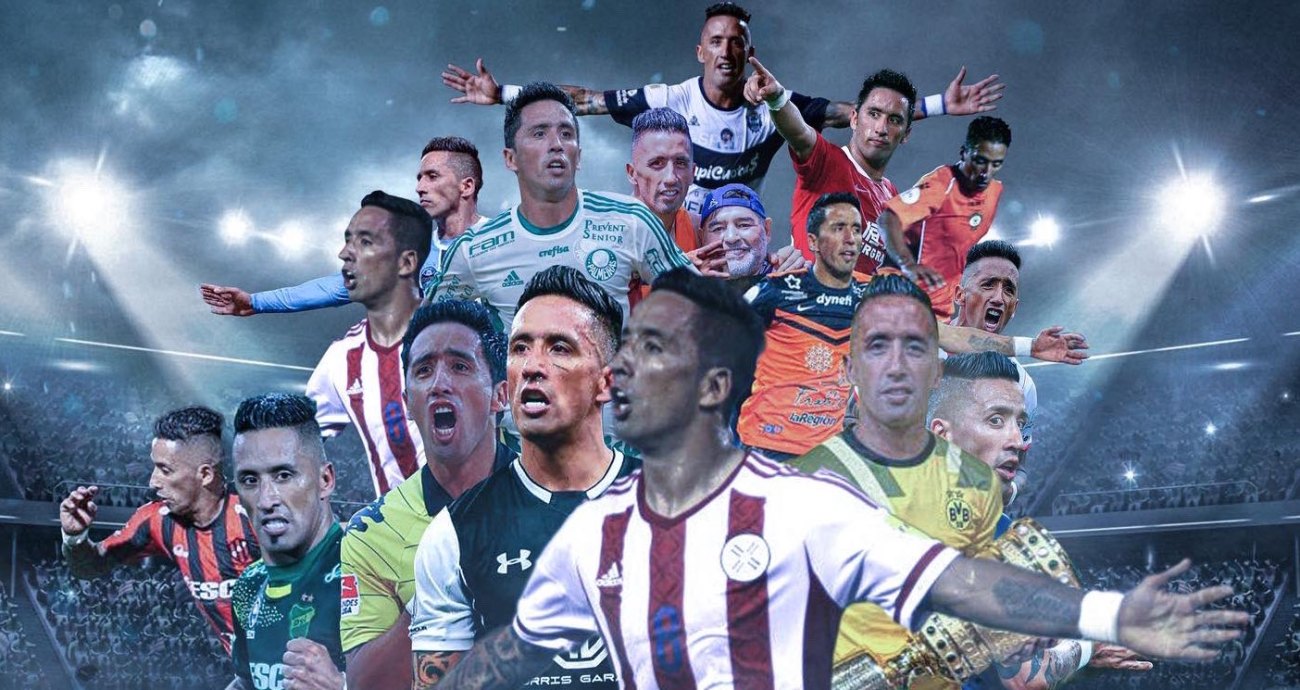 Versus / Lucas Barrios officially announced his retirement from football

At the age of 37 and with almost two decades of professional career, the Paraguayan nationalized Argentine forward, Lucas Barrios, put an end to his successful sports career.

With a heartfelt message on his official Instagram account, the “Panther” said goodbye to the king of sports. “The moment arrived that one never imagined, to say goodbye to professional soccer, it was 20 years of giving the maximum in each place that I was, things can go well or badly but always giving everything,” said part of Barrios’ letter.

The now ex-soccer player started professionally in Argentinos Juniors, but he exploded in football at Colo Colo in Chile, which served him to be transferred to Borussia Dortmund in Germany where his best version was seen.

His arrival in the National Team was for the 2010 World Cup in South Africa, for being children of Paraguayans. “Thank my dear Albirroja for giving me the opportunity to represent with my colleagues for almost 8 years” she added.

In his farewell post, Barrios used photographs with the National Team shirt, its titles such as Libertadores with Grêmio, the Bundesliga with Dortmund, plus other postcards with great world football figures, Lionel Messi, the legend Diego Maradona and Jurgen Klopp.

1 Cup of China with Guangzhou

For date 26 of the Intermediate Division, another duel that promised a lot is the one between 3 de Febrero and Pastoreo at the “Antonio Aranda” in Ciudad del Este.

The two teams, with different realities, did not go beyond a draw (1-1), in a match that could have been for either of them.

The visiting team, which is fighting in the first places for promotion, opened the scoring thanks to Mario Barrios. But in the complementary, when the meeting entered the final stretch, the “3” rescued a tie through Nicolás Chávez.

In this way, the group from the city of Juan Manuel Frutos again slows down in the Intermediate, remaining with 49 points, 6 units from the promotion positions. The one celebrating this tie is San Lorenzo, who can displace Pastoreo from third place if he manages to win on this date against Santaní.

Date 10 of the Closing tournament brings several attractive games, one of them is the one that will be played in “Los Jardines del Kelito” between Tacuary (14 points) and Guaraní (8 points).

Without a doubt, the one who is more than in need of the three points is the aurinegro, who has not won since date 2 and his losing streak seems endless. The atmosphere is not the best in Guaraní with coach Fernando Jubero, who found a bit of a break in the week after the victory in the Copa Paraguay.

But the great mission is to recover in the Clausura, because of the squad they have and their position in the championship.

In the same way, it will not be easy for Guaraní since Tacuary is in a good moment despite the defeat against Nacional last date. Iván Almeida’s team is fulfilling the main objective, which is permanence, but it also seeks to enter an international competition through the cumulative.

Brave game in the “Gardens”, between two teams that will seek to recover on this date.

Tags: withdrawal, ad, officially
Versus / Argentine football starts this Friday with the presence of several Paraguayans
the champion will kick off the opening 2022
Versus / Omar Alderete will continue his career at Getafe in Spanish football
FOOTBALL 3674