“Very difficult”: Fernando Alonso pointed out the problem of Formula 1 to modify the regulations 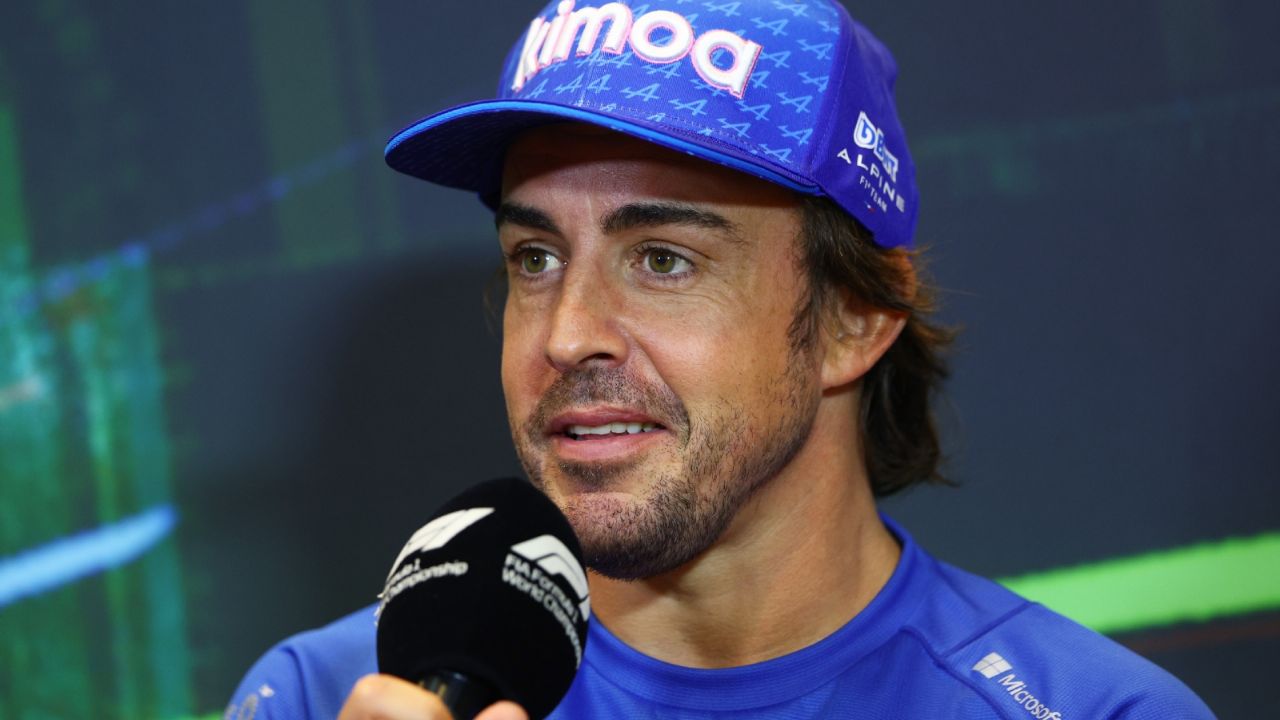 Porpoise has been a problem since the beginning of the season for several teams and very few have been able to deal with it. The Azerbaijan Grand

Porpoise has been a problem since the beginning of the season for several teams and very few have been able to deal with it. The Azerbaijan Grand Prix not only gave us a new victory for Max Verstappen and another day to mourn at Ferrari, but we also saw Ferdinand Alonso in seventh place for the second time in a row and Lewis Hamilton with back pain due to the jumps of the W13 due to ground effect, one of the saddest scenes of the day.

In fact, the status of the seven-time champion motivated Mercedes to seek a solution and ask for an intervention in the regulations that allows modifications to be made so that the single-seaters are more stable without losing competitiveness. But as in the case of the Spanish driver, porpoise is not the biggest problem in some teams, so a change at this point in the championship would not be of much help. Also, Fernando Alonso sees an extra complication.

In conversations with “F1 TV”, the two-time world champion He stated that the main problem that this attempt to change the regulations will have is the fact of putting all the teams in agreement. At the same time there is the issue that the porpoise has not had the same intensity in all the tracks, it is only enough to remember that in the Monaco Grand Prix, the Mercedes had almost solved the problem and there were almost no complaints regarding this.

“In Jeddah it was very soft, and in Australia too, and nobody said anything there. It will be very difficult for all the teams to agree on the change. 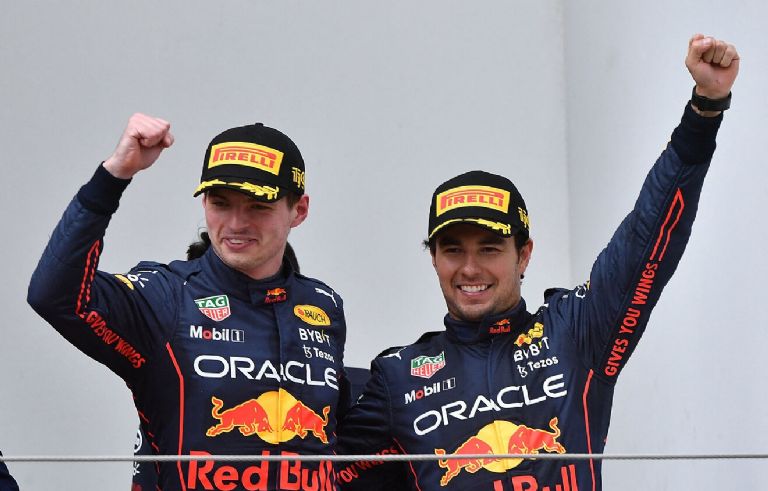 So far this season, we’ve seen Alpine struggle to score points, especially with Fernando Alonso at the start of the season. After ninth place in Bahrain, he accumulated four dates without contributing units due to different situations, but not due to porpoise problems. Not even Esteban Ocon has suffered much from this to the point that it impacts his results, so it could be said that they did their homework well at Enstone.

For this reason, the Spaniard stressed that they had no difficulties managing the rebound effect in Baku and that all their attention was focused on managing the tires, with the aim of trying to avoid their degradation. They had results, since “El Nano” finished in seventh place and Esteban Ocon finished tenth last Sunday and now they hope to add again in Canada.

Tags: Mercedes, Formula 1, Fernando Alonso
How much gasoline is left: Fernando Alonso surprised and set a date for his retirement from Formula 1
GAURSA brings the Formula 1 of the Alpine team to its Alto de Enekuri concession
F1: Williams interested in Oscar Piastri for 2023
FORMULA 1 1543