Very similar: the UFC fighter who is compared to Ben Brereton 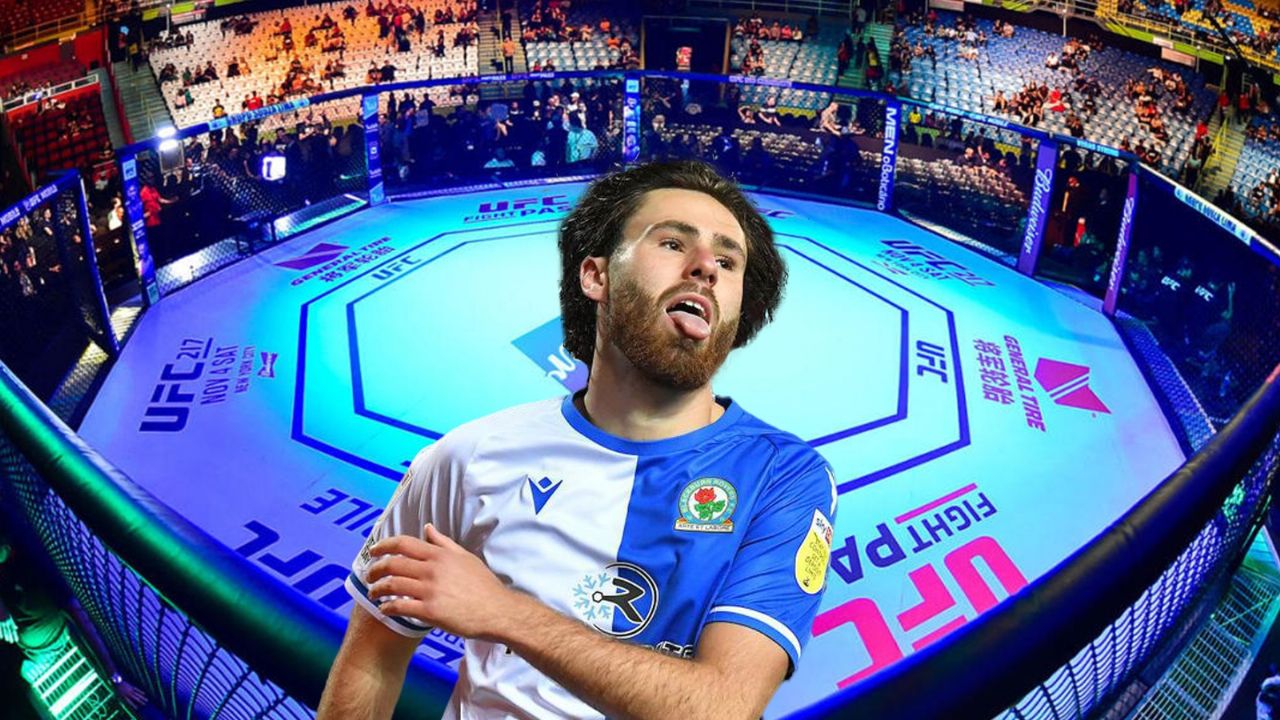 In Chilean soccer, there is a name that attracts more and more fans: Ben Breretton. Beyond not achieving the long-awaited passage to Qatar 2022,

In Chilean soccer, there is a name that attracts more and more fans: Ben Breretton. Beyond not achieving the long-awaited passage to Qatar 2022, many compatriots were amazed at the striker’s talent. The repercussion generated by his figure is so great that, in the last few hours, The story of a person being compared to the attacker went viral.

This is Vicente Luque, a fighter who works in the UFC. The fighter has a dual nationality, as does Ben Breretton, which is why many consider their profiles to be similar. Despite the fact that he works in a different discipline than the Blackburn Rovers footballer, the coincidences are getting bigger and bigger.

Vicente Luque has seven losses in the UFC

It should be noted that this professional represents the flag of Chile as well as that of Brazil. This situation generated a great stir within the public sphere, as when the case of the star of the Red was known. However, thousands of fans of this activity closely follow him in each of his presentations in the ring.

This Saturday, Vicente Luque will return to the cages and will face Belal Muhammad. The great objective that this man has is to be recognized at an international level and that, as is the case with Ben Breretton, his compatriots have him as a reference. For this, he must give his best in each of his evenings in the future.

Brereton returned to goal in the Championship

They were not easy weeks for the striker. After not accessing the World Cup and maintaining some discomfort in his leg, fortunately, the footballer seems to have left the bad drinks behind. By date 42 of the Championship, the famous returned to the goal, although he could not avoid the defeat of Blackburn Rovers. 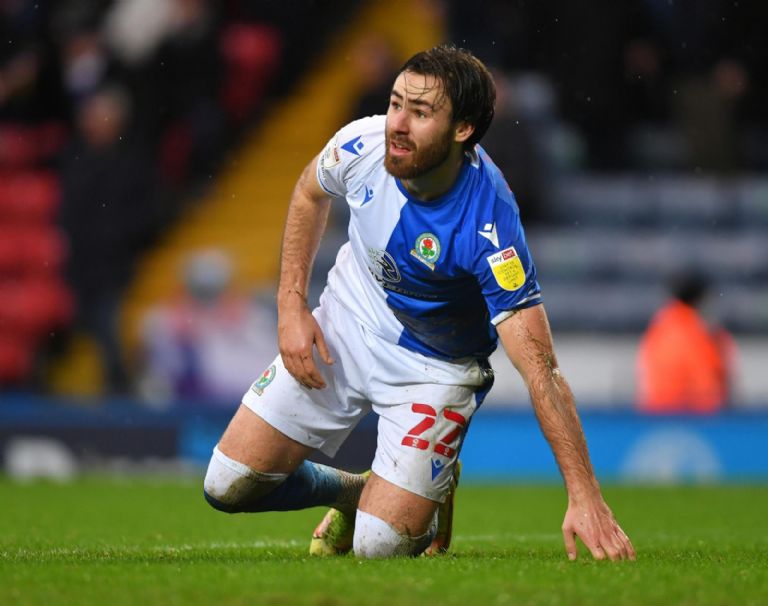 In the match against Peterborough, Ben Breretton he was able to score after more than four and a half months, although his contribution could not prevent a new fall for this team. Shortly after a new transfer window arrives, the Chilean knows perfectly well that he is in a position to integrate renowned squads in the Premier League.

Tags: Ben Breretton, Soccer, CHILE
The Russian oligarch Abramovich, doomed to sell the Chelsea football club due to his proximity to Putin
Spain faces Iceland in second soccer friendly
This is how the table of positions remained with Talleres as the only leader and Boca in the fight
UFC/MMA 859

Loading...
Newer Post
Is Canelo Alvarez the best pound for pound in the rankings? | Other Sports 123
Older Post
David Benavidez shows his support for Golovkin in the trilogy against Canelo