Vettel: “If Formula 1 does not change it could disappear” 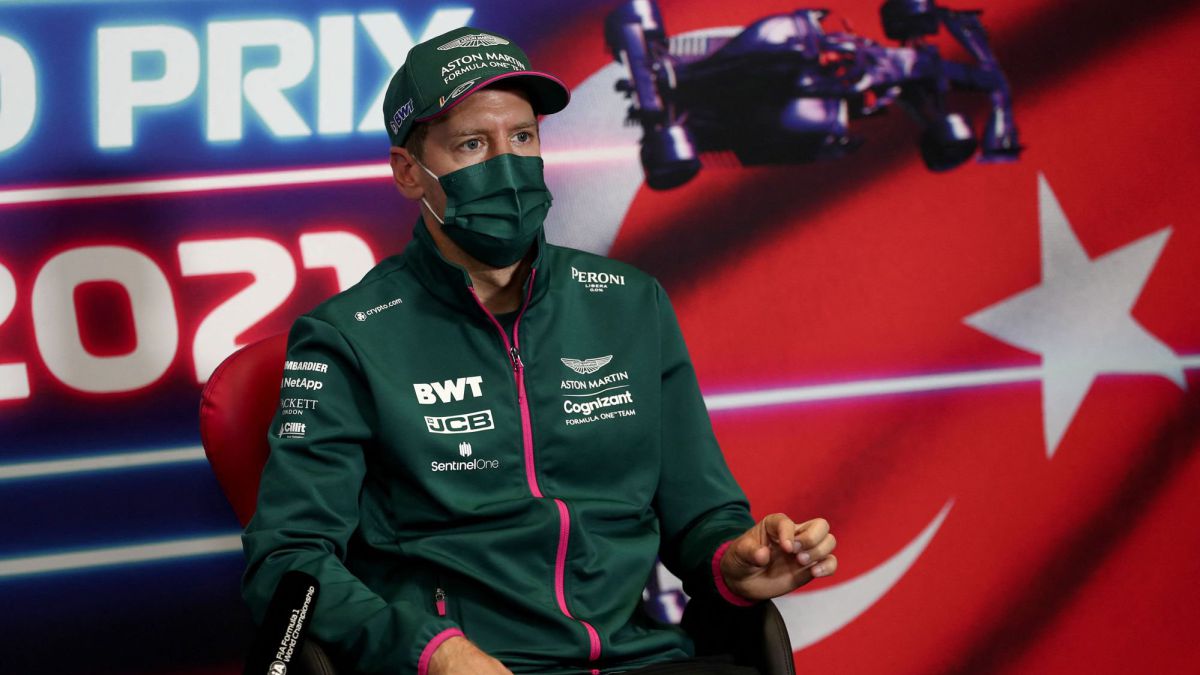 Sebastian Vettel issues a warning: Formula 1 needs changes if it does not want to disappear. The German pilot has always been in favor of sustaina

Sebastian Vettel issues a warning: Formula 1 needs changes if it does not want to disappear. The German pilot has always been in favor of sustainability and has always been very aware of climate change on our planet. He has led campaigns with environmental reasons, wearing different shirts with this type of message around the paddock and he has even been seen cleaning the stands after some grand prix of the Great Circus. For this reason, the four-time world champion points to F1 and is interested in it because, he says, he worries that he will be left behind as the world moves towards a better place and, above all, less polluting.

In a statement to ‘Neuen Osnabruecker Zeitung’, Vettel acknowledges that Formula 1 could be “greener without losing the show or passion” and, if a change is not certified in the next few years, the biggest motorsport competition would risk “disappearing” from the sports scene. A fact that would be catastrophic. “Formula 1 is not green, there is no question, but we live in an age where we have the technology and the possibilities to make it greener without losing the show or the passion. There are debates right now about the future of Formula 1. That would be important. Otherwise, I am not optimistic. If nothing changes, Formula 1 could disappear ”.

In the same talk, Sebastian Vettel also gave new signals about his future. At 34 years old, the German recognizes that he will not be piloting “for another 10 years”, but, for the moment, its continuity in the Great Circus is something that is confirmed. However, the world champion thinks beyond the year remaining on his contract with Aston Martin. His future is not clear, but there is an option that he rules out in the long term: “Of course I am thinking about what will come after Formula 1. The easiest thing would be to become a reporter for a television broadcast and stay in the same place as now for the next few years, but I don’t see myself doing that ”.

“The sanction to Max is not fair”
Bad start for Hamilton and accident for Gasly!
Verstappen repeats victory and regains leadership in Formula 1
FORMULA 1 155