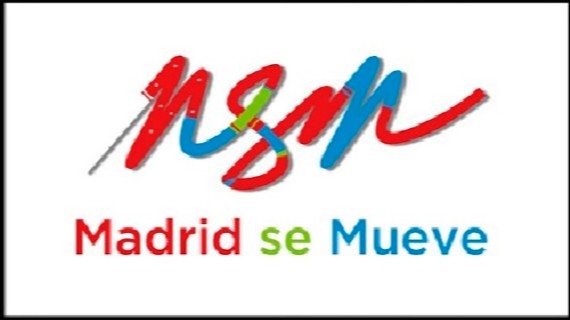 The contents of Saturday, October 2nd, They were:

– In the section “Madrid moves through Madrid”, our reporters visited Alalpardo, the Paseo de Extremadura and the neighborhood of La Estrella where they attended the V Vicente del Bosque Cadet Soccer Tournament, the Convention of Innovation in Physical Education and the Championship of Madrid of the Men’s Water Polo Division of Honor.

– The story of Mario García, journalist from Servimedia considered the greatest specialist in Paralympic sport. He has dedicated his life to the profession and entered the media thanks to a scholarship for people with disabilities. This story was issued in collaboration with the ONCE Foundation.

– From the Professional College of Physiotherapists of the Community of Madrid, they talked to us about how to play racquet sports so as not to suffer injuries.

– Report on the project XportDance, an educational program launched by physical education teacher Alicia Leal to promote sports practice through music and dance.

– In the section “Move with Us”, the protagonists were Isabel Díaz Ayuso’s tribute to the Olympic and Paralympic athletes of Tokyo 2020, the European Day of School Sports promoted by Sport for Education and Healthd, and the triangular benefit of the Juanito Maravilla Foundation that was played in Villanueva del Pardillo.

– “Madrid Moves“is broadcast on Saturday mornings in Telemadrid. The headline of the program is sponsored by Hitachi Cooling & Heating.