VIDEO: An MMA fighter chains his thirteenth consecutive defeat (and the Network feels sorry for him) 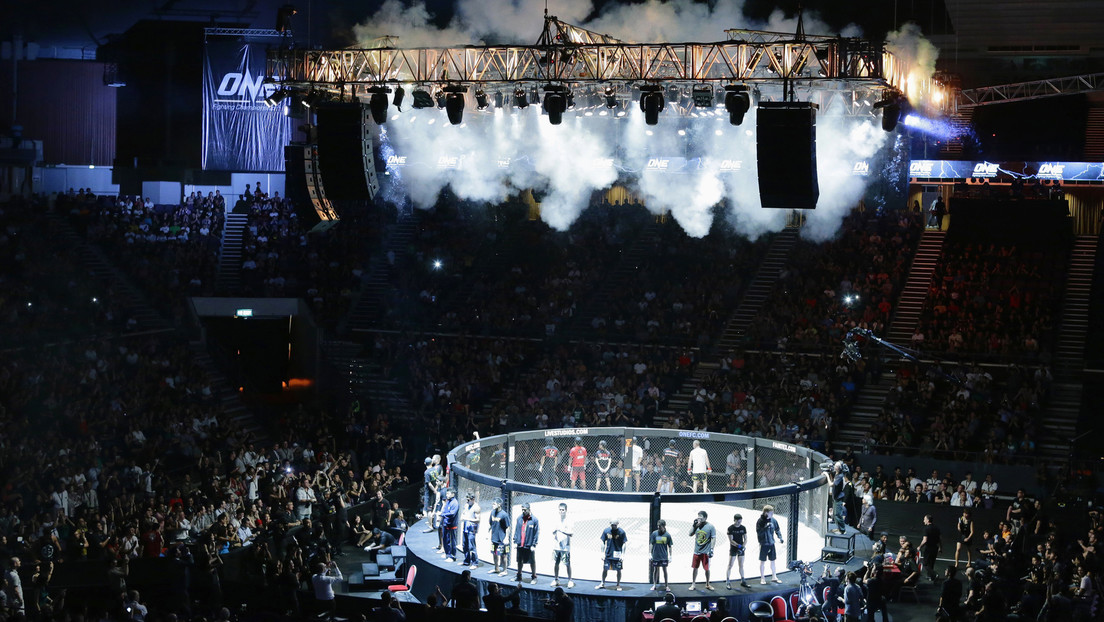 His rival knocked him down with 24 seconds left to finish the first round after hitting him with two strong hooks.

Charles Bennett, American mixed martial arts fighter (MMA, for its acronym in English), has chained his thirteenth consecutive defeat when he fell on the ‘ring’ before his compatriot Robert Emerson in a fight played this Friday in Biloxi (Mississippi, USA. USA).

In a recording broadcast on social networks, it is observed how ‘The Saint’ drops a strong hook in the face of ‘Felony’, who is stunned. Moments later Emerson gives him another right hand in the face and already on the ground he gives him several blows before the referee ends the fight.

According to the specialized portal Sherdog, the 41-year-old athlete has not known victory since September 2016, when he beat the Brazilian Minoru Kimura. For his part, Emerson, 40, has snapped a three-game losing streak.

Several people have commented on the video that shows the moment in which Bennett loses the fight with 24 seconds left to finish the first round. “How much more punishment can he take? It’s so sad to see him fight now“, said one of them.

“What do we have to do to get you help?” he pointed another netizen, who criticized the fact that the referee was too far from the fighters. “I have to admire the resolution of the guy, he really is following his dream”, wrote a third in ironic key.

Did you find it interesting? Leave your opinion in the comments!

Miguel Grijalva adds two victories in a row in MMA in Brazil | Other Sports | sports
Vaccination requirements in the UFC and what will happen to McGregor: the words of Dana White
José Ignacio Ferreri one step away from entering the UFC
UFC/MMA 843