VIDEO: Bills player asks for autographs in disguise and the reaction of his teammates goes around the world 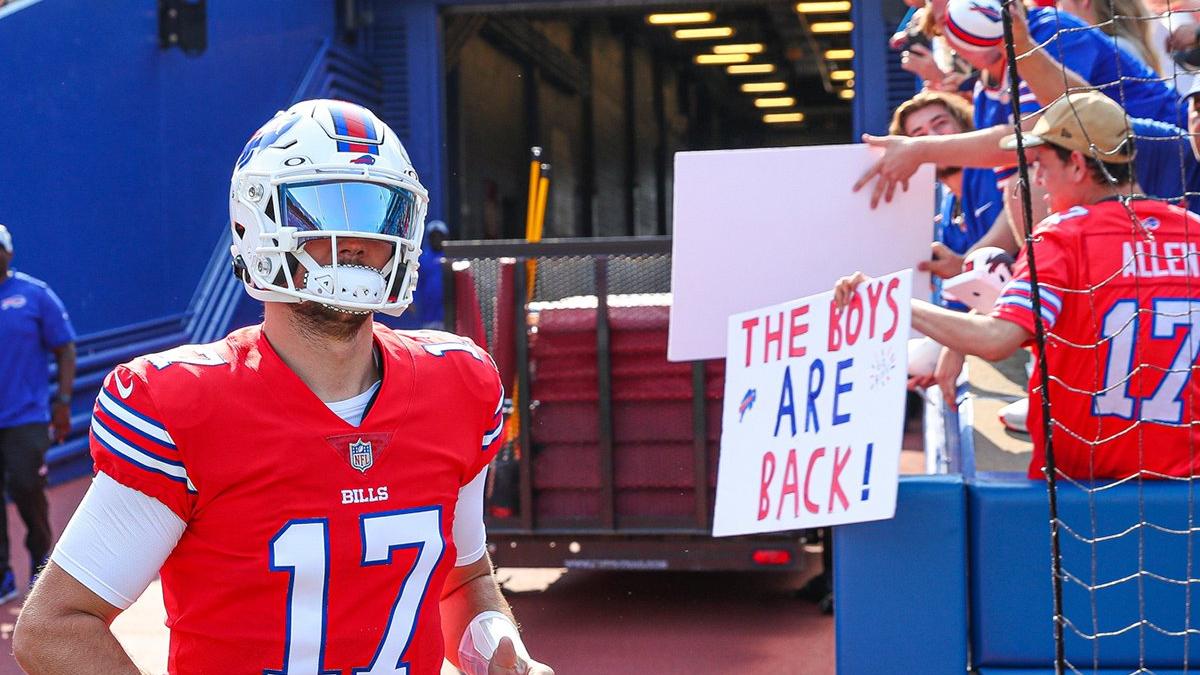 Case Keenumbackup quarterback for the buffalo billshad fun with his teammates before the start of the NFL season, as the player took advantage of

Case Keenumbackup quarterback for the buffalo billshad fun with his teammates before the start of the NFL season, as the player took advantage of the team’s coexistence with the fans to play a joke on other members of the club.

Keenum he disguised himself and played a fan who was very annoyed with the players, since he was constantly following them and touching them as they usually do in games, a situation that puzzled some of the Bills elements.

The QB approached gabriel davis to ask him to sign a ball and then spanked him, something that surprised the Buffalo wide receiver, who turned to see what had happened. Many of his classmates did not realize that the fan was Case Keenum.

Even the starting quarterback Josh Allen ignored it at first, though Keenum He kept bugging Allen until he realized it was his friend the fan.

NFL: Tom Brady out of the Tampa Bay Buccaneers

Bowles noted that the 45-year-old quarterback’s absence from practice had been scheduled prior to the start of spring training. He added that Brady he won’t rejoin until after the Bucs’ preseason game at Tennessee on Aug. 20.

“Tom got a permit today. He has to deal with some personal things. This is something we talked about before starting the preseason. We set this time because we wanted to create cohesion with the team during two weeks of training, knowing that he would not be able to play the first two games (of preseason),” Bowles said after the end of two days of practices against the Miami Dolphins.