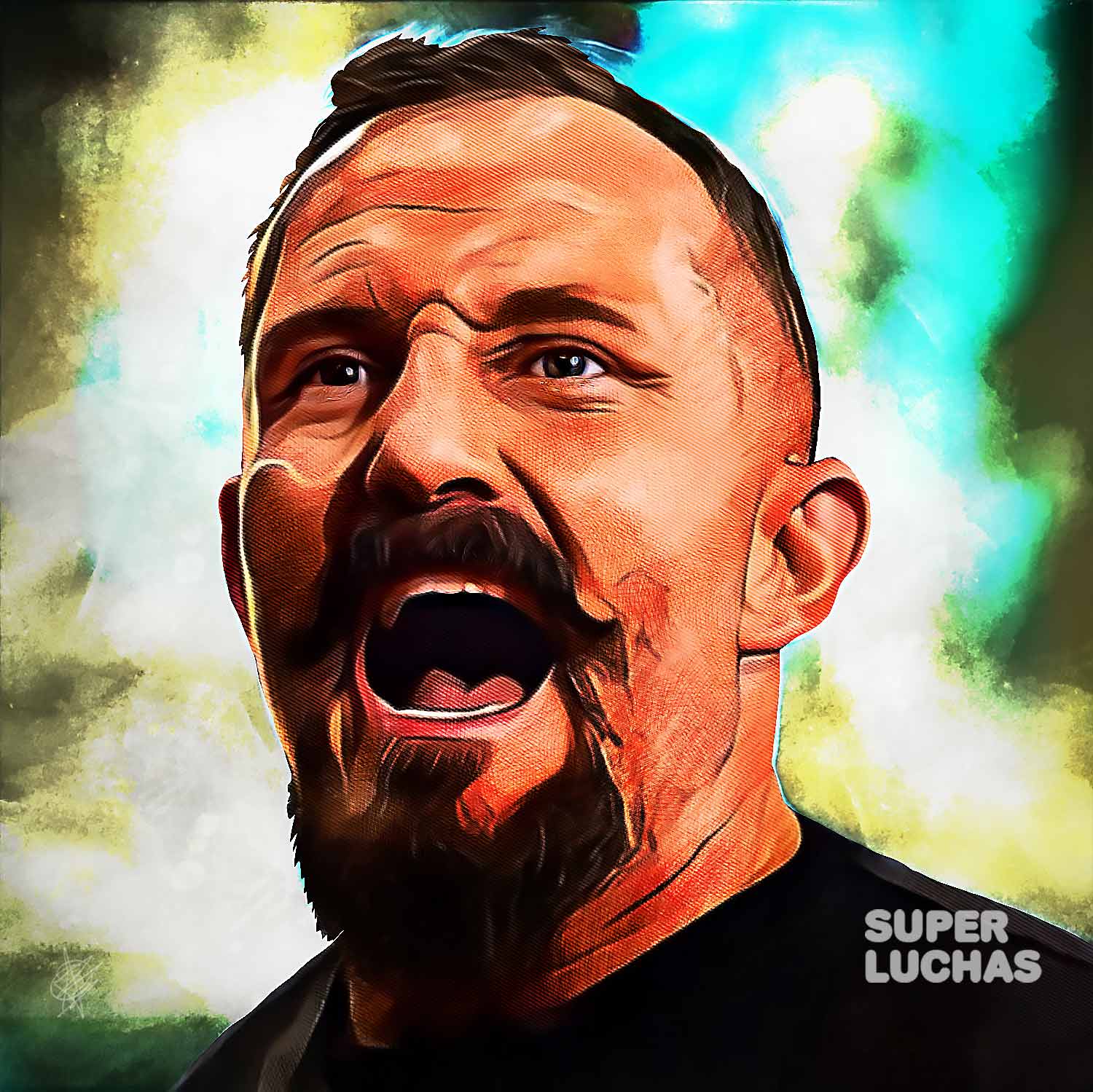 Bobby Fish hasn't wasted any time since leaving AEW in July. He has continued to develop his wrestling career by working on IMPACT! Wrestlingg –

Bobby Fish hasn’t wasted any time since leaving AEW in July. He has continued to develop his wrestling career by working on IMPACT! Wrestlingg – on October 13 he had an opportunity against Josh Alexander for the World Championship on television – as well as on the independent circuit, in recognized companies such as DEFY Wrestling or MCW Pro Wrestling. Although we have not had any news about whether he plans to join an organization full time or instead fight here and there as before.

In the same way, the veteran warrior who also went through WWE has started a career in boxing. Last night he had a fight in the preliminaries of the Mayweather vs. event. Deji vs. Boateng Prempeh. And despite having no experience as a boxer, unlike his opponent, “The Infamous” won by knockout in the second round.

For those that don’t know Bobby Fish won his debut boxing match by KO in the 2nd round!
pic.twitter.com/QLPPEnk7iw

During the confrontation there was also a funny moment when Bobby Fish appeared to attempt a wrestling move:

Bobby Fish just tried to do a Northern Lights Suplex in a Boxing ring. Bless this man. pic.twitter.com/eQq6juFHLb

This serious the first of two matches Fish signed with the Global Titans, as he himself told in MCW Backstage Pass. He also pointed out that although this first time he was boxing, the next time it would not have to be like that. In fact, he prefers it to be in another discipline like kickboxing or MMA.

“It’s a two-fight deal. So I’m definitely fighting twice. This has to be boxing. Next one, I really wish it was kickboxing or MMA because that’s what I’ve done.. I have practiced martial arts since I was a child and that is what I love.”

Do you think Bobby Fish can have a good boxing career?