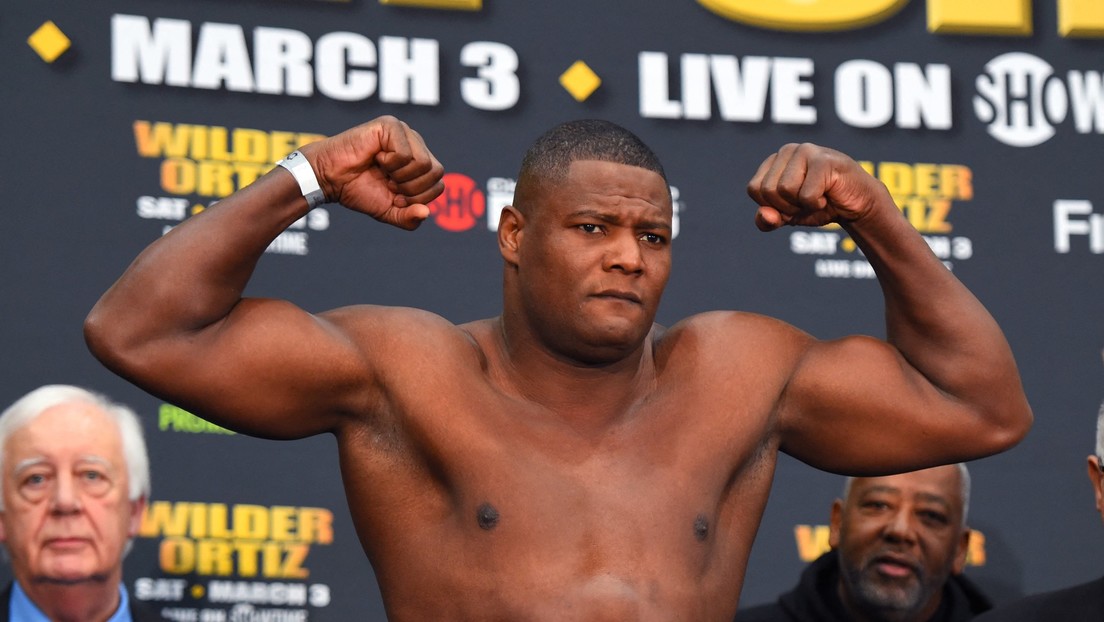 Published: Jan 2, 2022 17:57 GMT Following his victory, Ortiz becomes the official challenger for the

Following his victory, Ortiz becomes the official challenger for the IBF title, held by the Ukrainian Oleksandr Usyk.

Martin dropped the Cuban twice in the first five rounds, however in the sixth round Ortiz recovered and threw a forceful flurry of punches to leave the American sprawled on the canvas and win the fight by knockout.

Both fighters had not fought since 2020. The last time Martin stepped into the ring was almost two years ago, when he knocked out his compatriot Gerald Washington. For his part, Ortiz defeated American Alexander Flores by KO in two rounds in November 2020.