VIDEO SAINZ goes off the track at the Spanish GP 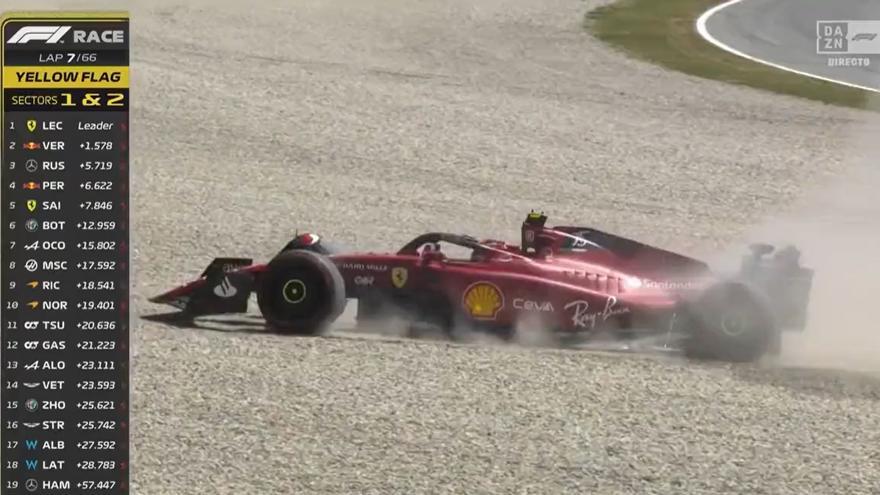 Video of Sainz leaving the track in Montmeló Ivan Carsi

Video of Sainz leaving the track in Montmeló
Ivan Carsi

Carlos Sainz has finished fourth in the Spanish GP. The Ferrari driver scored valuable points for the Scuderia, which saw Charles Leclerc abandon the race when he was the sole leader. The Spaniard was able to make a great comeback after an error in the first laps that sent him to the pozzolana. 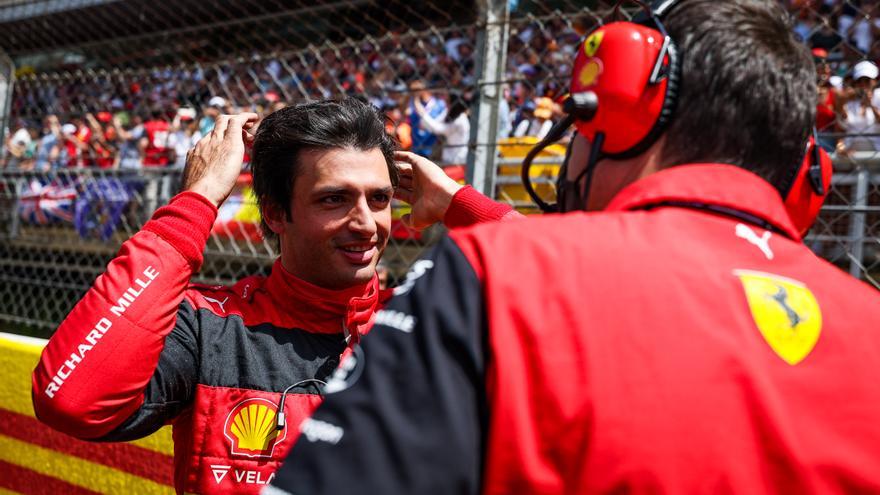 Sainz explains his mistake at the Spanish GP: “It is what it is”

The Ferrari had a bad start at the Circuit de Barcelona – Catalunya. Sainz made the race even more complicated when at the entrance to the Repsol corner he lost the rear of his car to spin and end up in the gravel.