[Video] Soccer training in 1950: They seemed to be playing rugby 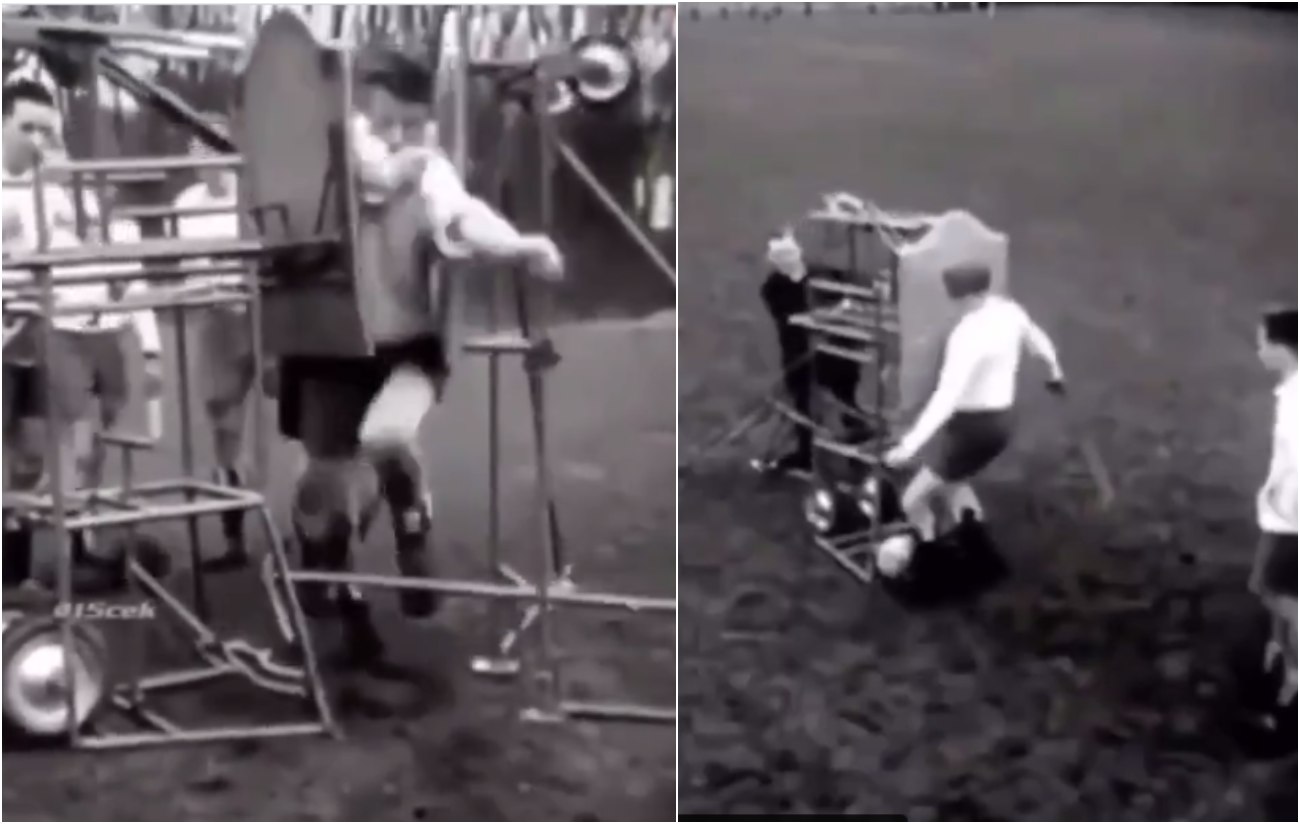 In the In modern football it is common to see footballers who are increasingly better prepared, stronger, faster and more resistant. Elite players

In the In modern football it is common to see footballers who are increasingly better prepared, stronger, faster and more resistant. Elite players such as Cristiano Ronaldo, Lionel Messi, and in the case of Colombia, Luis Díaz, are the living example that football has evolved a lot and it is increasingly necessary to be more competitive.

It is clear that hard training is necessary to be in the football elite. That is why clubs are investing more and more in technology to prepare their players in the best way. Technological equipment that measures their performance, modern gyms, cold chambers for them to recover, in addition to having masseuses, doctors and kinesiologists available so that they can achieve their best level.

You may be interested in: UEFA will apply the “semi-automatic offside” in the Champions League and the Super Cup

However, things have not always been this way. For the 1950s. At that time, soccer players did not have the great comforts that we see in athletes today.

Those large contracts were not seen, nor the sophisticated training. Moreover, many players had to alternate their sports activity with other jobs in order to survive. A very different scenario from the current one, right?

In training, the situation was also very different. Far from those trainings with technology and measurements of all abilities, trainings were more rustic, slower and more focused on body-to-body contact.

In the following pictures, It is evident that they used training equipment that looks more like American football or rugby.

Loading...
Newer Post
They predict Canelo’s defeat against Golovkin: “He is not the fighter they think”
Older Post
Lorena Ochoa asks for respect for the change of Ortiz and Ancer to LIV Golf