Vikings define with field goal against Rodgers and Packers 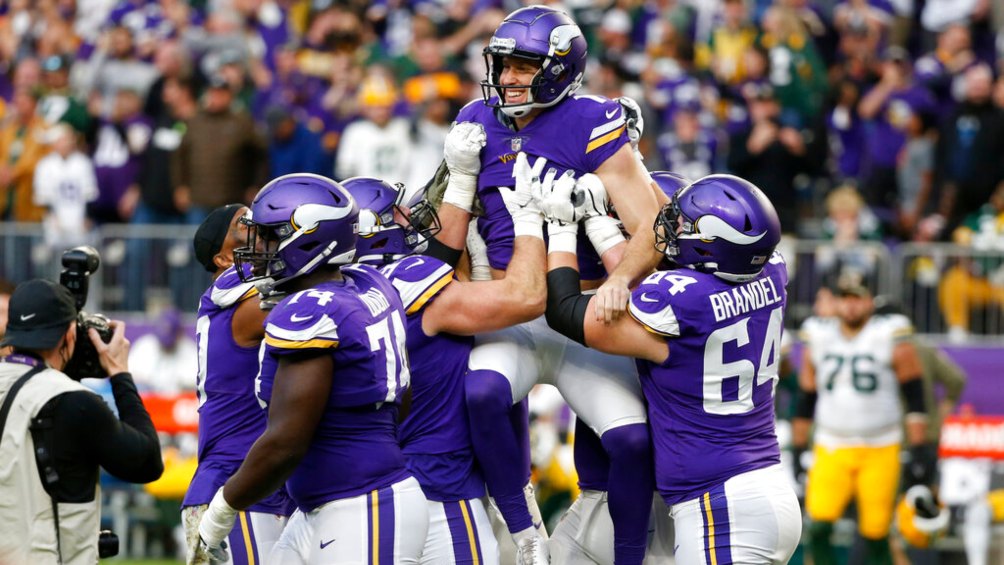 Greg Joseph hit a 29-yard field goal with the clock closing in on zero to hit the Minnesota Vikings a victory Sunday 34-31 over the Green Bay Packers, closing out a classic round-trip clash with Aaron Rodgers to make sure that the three times Most valuable Player of the NFL did not have the ball at the end.

Kirk cousins threw for 341 yards and three touchdowns for the Vikings (5-5), who had another game defining on the last play after Rodgers he threw three of his four touchdown passes in the second half.

After not training all week with a big toe injury after missing the first half of the month with COVID-19, Rodgers he hit 23 of 33 attempts for 385 yards, his most of the season. 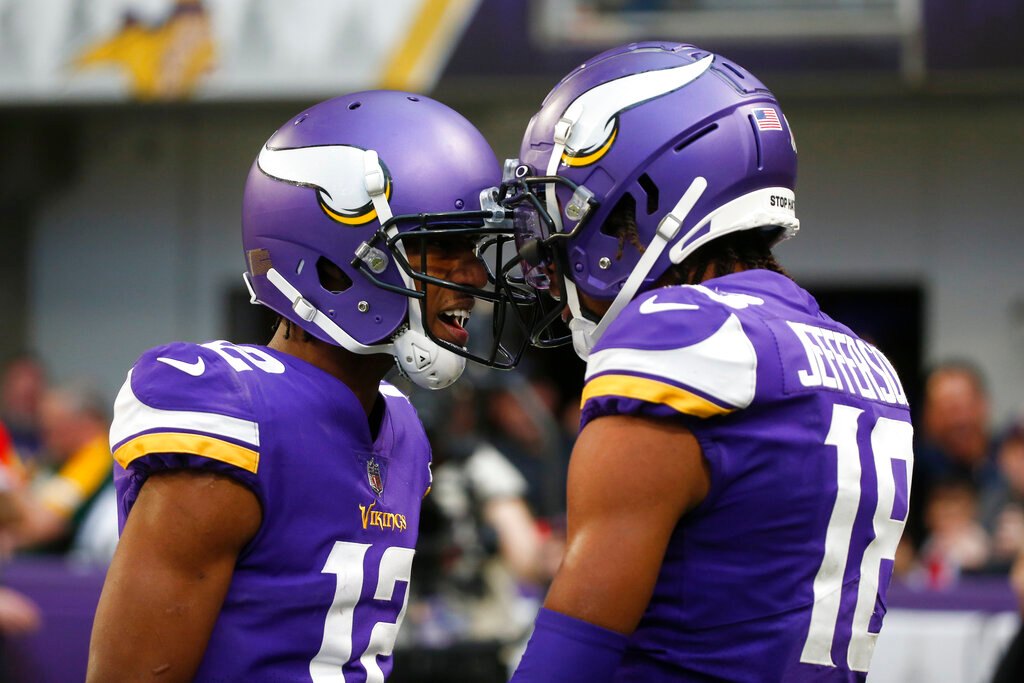 Justin jefferson had eight receptions for 169 yards and two touchdowns, including a catch at third against the rookie Eric stokes in which Cousins capped the series with a 23-yard touchdown after being brought down in a blitz of Darnell savage. Dalvin cook completed the two-yard conversion on the ground to make up for an extra point previously missed by Joseph.

YOU MAY ALSO BE INTERESTED IN: PACKERS: AARON JONES, DROP TWO WEEKS FOR GREEN BAY DUE TO INJURY

Tags: breaking news, news, nfl
Buccaneers activate Chris Godwin and could play Washington
Detroit Lions gave the surprise of the season against Cardinals
“I am the most handsome in boxing, I lowered Canelo several girls and that is why he has courage”
NFL 279