Vikings returned to the Playoffs zone with a win over Chicago 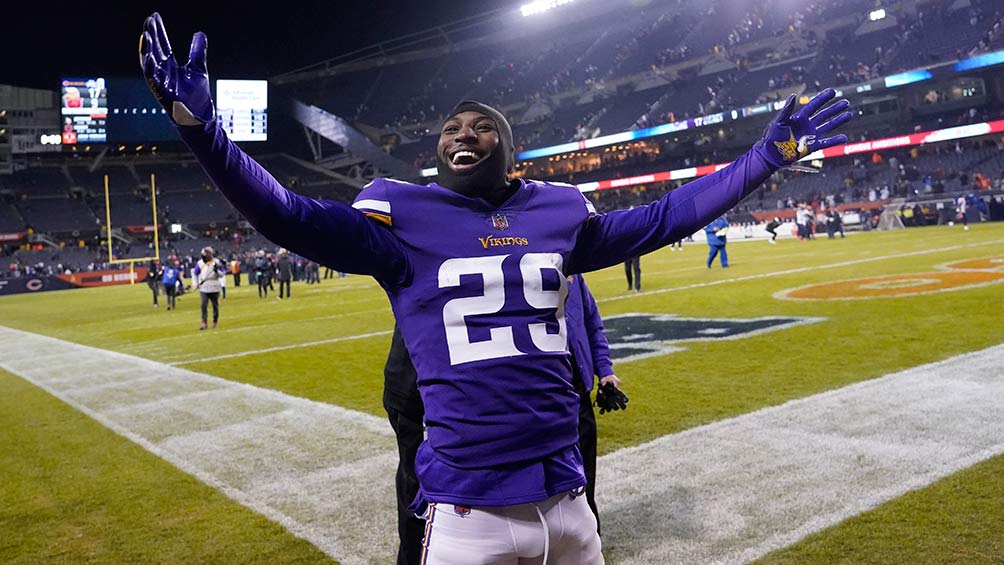 The Minnesota Vikings maintained their postseason chances after beating the Bears 17-9, in a game full of errors and deliveries from the Matt nagy,

The Minnesota Vikings maintained their postseason chances after beating the Bears 17-9, in a game full of errors and deliveries from the Matt nagy, which enlarge their crisis in the NFL.

The sanctions, the general discipline problems, that was too much for them to overcome. Teez Tabor and Trevis Gipson were penalized for 15-yard penalties on a key Minnesota scoring drive in the third quarter.

Dalvin cook, who rushed for 205 yards and two touchdowns in the Vikings&#8217; 36-28 victory over Pittsburgh on Dec. 9, gained 89 rushing yards against the Bears. Jefferson finished with just four receptions for 47 yards and a touchdown. Kirk cousins he was 12 of 24 for 87 yards, the season low.

But despite defensive efforts, Chicago (4-10) got hurt repeatedly in his eighth loss in nine games.

Trailing 10-3 at halftime, the Bears ran out of points on the first possession of the second half.

The Vikings then put together a 77-yard 12-play drive that Cousins ​​finished off with a 7-yard touchdown pass to a wide-open Ihmir Smith-Marsette.

It seemed as if the Bears stopped the Vikings twice before Smith-Marsette&#8217;s TD, only to be warned for costly penalties. 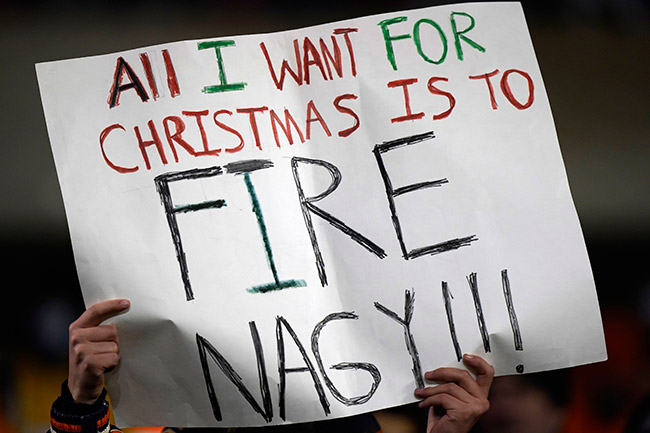 First, Tabor was flagged for a low block on a curious call after he dropped to get to Cook at third and 18 at Minnesota 15. Then, Trevis Gipson was called for unnecessary rudeness after the Bears stopped Cook from a distance of two yards on the third down, deep into Chicago territory.

The Bears finished with nine penalties for 91 yards, compared to seven of 54 for the Vikings (7-7).

The Bears coach, Matt nagy, was reported for unsportsmanlike conduct in the first half after he was upset with a questionable unnecessary roughness penalty on safety Deon Bush, prolonging a Vikings drive that ended with a 37-yard field goal from Greg Joseph.

YOU MAY ALSO BE INTERESTED: TOM BRADY INSULTED THE SAINTS DEFENSIVE COORDINATOR.

Loading...
Newer Post
The 10 drivers who caused the most damage to their cars in Formula 1 during 2021
Older Post
MotoGP 2021: “I was practically dead, I thought about suicide and managed to reset my life”