Viktor Hovland is champion for the second year 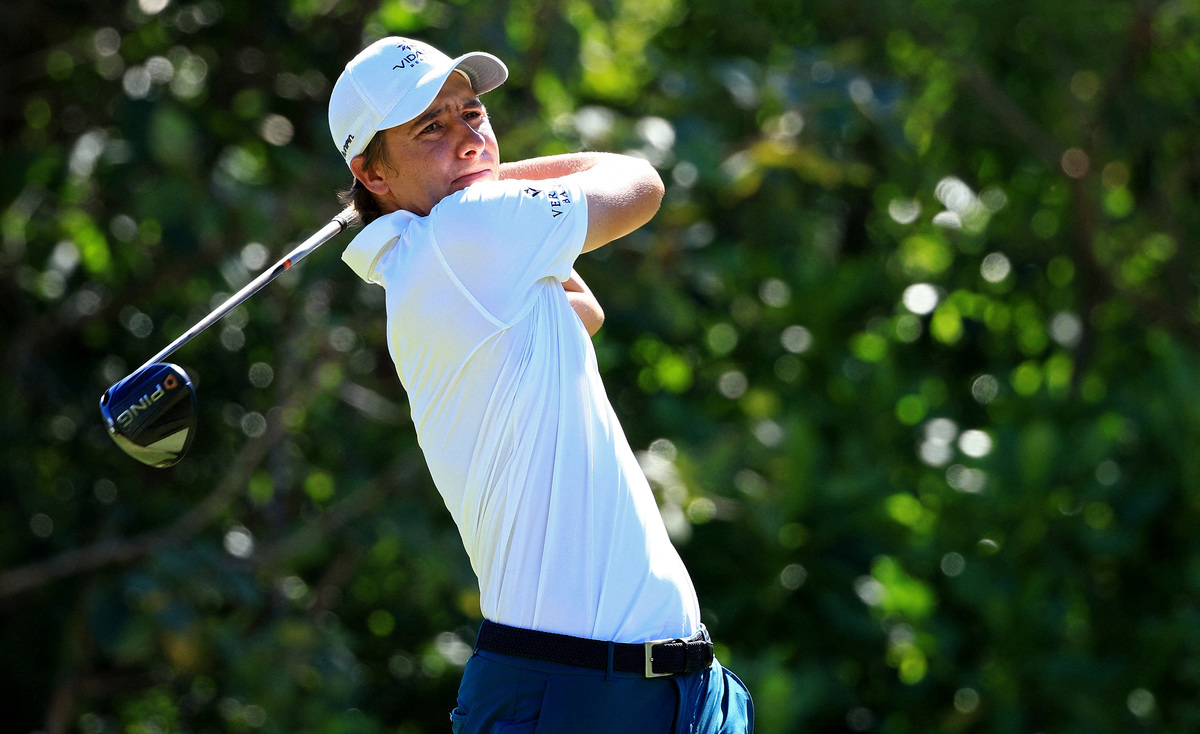 Norwegian Viktor Hovland for the second consecutive year was proclaimed the winner of the World Wide Technology at Mayakoba with a record score for the tournament -23.

But Mexico&#8217;s Carlos Ortiz also took the spotlight by finishing only second at -19 with a great finish that included four straight birdies on the Back 9.

Ortiz joins the great weekend for Mexican athletes. With the historic triumph of Saul &#8216;El Canelo&#8217; Álvarez over Caleb Plant in boxing, Sergio Pérez&#8217;s podium at the Mexican Grand Prix.

For Ortiz it is the second time that he has finished runner-up in the tournament, but thanks to a pair on the 18th hole, he took second place for himself only by beating American Justin Thomas in the penultimate group.

&#8220;This week I was probably better with the putter this year. I hit the ball really well last year. My short game wasn&#8217;t that fine and I missed a lot of putts in the first two days. But on the weekend I got hooked. I think my overall performance my overall golf was better. I think that was the only difference. It&#8217;s hard to compare because last year was also special. &#8220;

On the other hand, Abraham Ancer had his best day in the final round, signing a card of 65 shots to reach -15 and finish tied for seventh place.

Ancer caught fire on the last day and especially in the last nine holes with five birdies, including four in a row.

&#8220;I feel happy to have finished the last nine holes like this. Pretty solid when they are normally difficult and the wind was blowing strong. It made me angry that I couldn&#8217;t take advantage of the easy days.&#8221;

Complete end for the tapatíos

The performance of Carlos Ortiz who closed in second place completed a full weekend for Guadalajara and Mexico with what was done by Canelo and Checo Pérez.

Ortiz is just glad those two athletes are mentioned.

&#8220;You already said it all. Great weekend for the people of Guadalajara, the Mexicans. What else can I tell you?