Villarreal Soccer of Champions but without prize 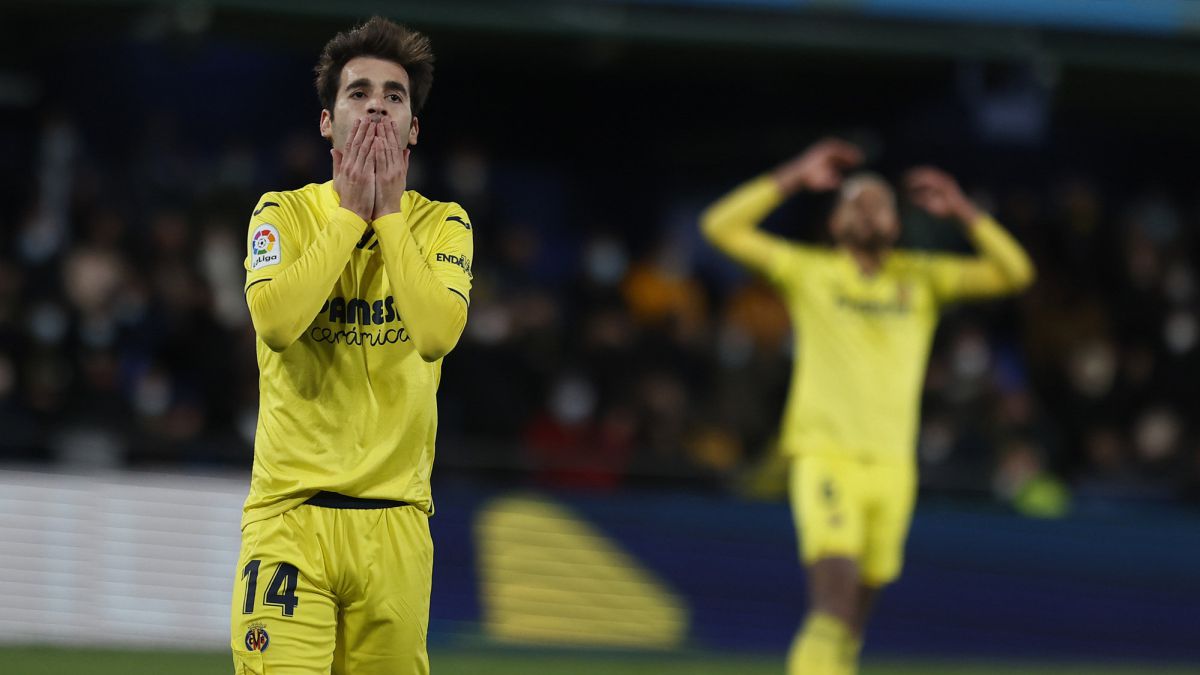 Villareal CF could not beat Atlético de Madrid in the Ceramic, in a match in which the people of Castellón deserved more and showed a great compet

Villareal CF could not beat Atlético de Madrid in the Ceramic, in a match in which the people of Castellón deserved more and showed a great competitive level. The team that Unai Emery directs and coaches has been repeating this situation, since it adds another great game against a Champions rival without a prize. Since the people of Castellón addn five meetings with the Spanish teams that played or are playing in the Champions League, not winning any of these five games, although they deserved much more in all of them.

Thus, the sample is that of Atlético de Madrid, since after two games and two draws, the sensation for the yellow team is that they are very close to a deserved victory. In both games the team had an advantage, but the Madrid team was able to equalize in the final stretch of both games. Something similar happened cwith Real Madrid and at the Bernabéu, in which after a great first half, the yellows did not gain an advantage in a game that ended with a 0-0 draw.

Against Sevilla and in Pizjuán, the Castellón team ended up losing the game by a goal, which I could not match in a final stretch of the game in which they deserved more. And against FC Barcelona, ​​they lost by a goal to two in the final stretch of a game in which they deserved at least the tie, although they ended up losing in an unfair way. In short, a great Villarreal against the Champions teams, with a game at their level, but which is still one step away from winning these rivals and these games.

The most surprising soccer champions of 2021
Messi and a funny video playing football with his children
Elche – Celta | Result, summary and goals of LaLiga Santander
FOOTBALL 1114

Loading...
Newer Post
Boxing: ‘Chocolatito’ Gonzlez and ‘Gallo’ Estrada already have a date for their third fight
Older Post
Morris on leave since fight with Jokic: “There is a real injury”