Vince Lombardi Trophy will be in Mexico; knows dates and places 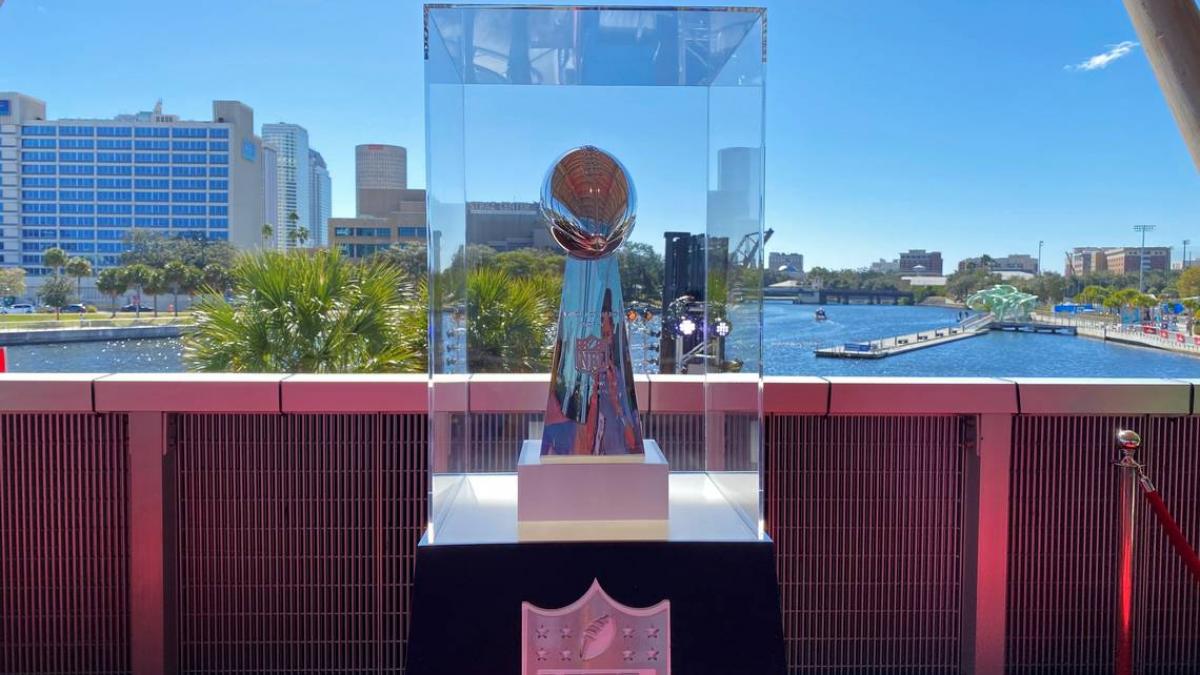 The Los Angeles Rams, current NFL champions, announced that the Vince Lombardi trophy they won on February 13 at the expense of the Cincinnati Ben

The Los Angeles Rams, current NFL champions, announced that the Vince Lombardi trophy they won on February 13 at the expense of the Cincinnati Bengals will be in Mexico.

Through a video on social networks, the California franchise reported that the scepter will be in the CDMX and in Guadalajaraplaces where American football fans can take photos with the object made by Tiffany & Co.

On June 25, the trophy of the current NFL monarch will be at the Santa Fe Center and a day later at Perisur, while on June 29 it will be at Plaza Andares in Guadalajara.

In recent days, the Los Angeles Rams began a tour with the Vince Lombardi trophy in southern California, so now it’s time for them to visit Mexico, the country with the most NFL fans after the United States.

“Dates and times are subject to change, these are non-ticketed events and access is on a first-come, first-served basis, professional photos of you and the trophy will be taken,” the Rams said.

When does the next NFL season start?

Last February, the Los Angeles Rams became the second NFL team to win the Super Bowl at their home stadium, following in the footsteps of the Tampa Bay Buccaneerswho made it in 2020.

As is customary year after year, the champion in turn plays the first match of the campaign, which will take place on September 8, when the team led by Sean McVay faces the buffalo bills in the sofi stadium.

The Rams’ first road game in the upcoming tournament will be through Week 3 against the Arizona Cardinals at State Farm Stadium.

Tags: nfl trophy vince lombardi will be mexico knows dates places
Roger Goodell affirmed that the NFL will return to Mexico for the 2022 season | Sports NFL
NFL announced 2021 All-Pro first team
The Rams are the third team to win the Super Bowl in different cities.
NFL 306